Very recently, the “Black Lives Matter” movement gained momentum around the whole world. Everyone took this opportunity to come forth against racial discrimination.

In India, people took to social media and showcased their support of the movement. The irony lies in the fact that although we showcase our support against any sort of racism, Indians themselves are very racist, and sometimes the law of the mob surpasses the authorities.

African victims in Uttar Pradesh recollect their stories, as they were attacked relentlessly just after people heard words like “Nigerian” repeatedly. Imran Uba, the person who was beaten up, was then hospitalized, and later another wounded African ended up beside him in the hospital room. 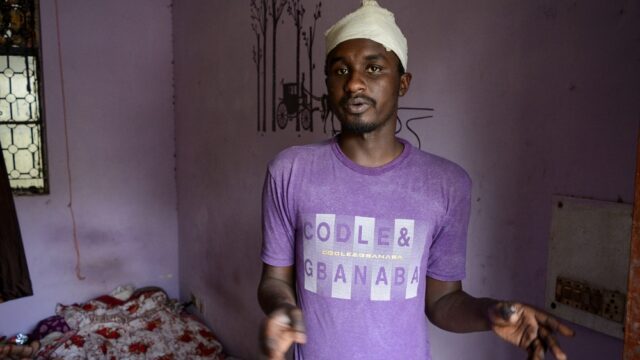 He then understood the story behind the unprovoked violence towards him. A high schooler, Manish Khari, had gone missing on a Friday evening, and when he was found, he was disoriented and dishevelled. By that time, Khari community members had already attacked 5 Nigerian students in their homes.

What was worse is the fact that even after the official police investigation, there was no evidence against any of them that connected them to this crime, and hence made little difference as Imran was attacked by that angry mob.

In the aforementioned case, stereotypes placed these students as drug dealers, kidnappers and cannibals. These stereotypes have also made it into Goan politics as Goa’s Art and Culture Minister Dayanand Mandrekar claimed that Nigerians were “cancer”, way back in 2013.

This is just one side of the coin. The other side is the irrefutable urge to become fair and white and meet the so-called conventions of being called “beautiful”.

This notion of beauty has been instilled by advertisements that claim that by being fair one can achieve the unachievable and set standards of ultimate success.

Throughout the medieval era, the Indian subcontinent has been subjected to various European and Middle Eastern settlers. They had built a monarchy under the Mughal Empire and then India was colonized by the British.

The birth of the “fair” superiority complex in India was materialized as both the settlers were of fair complexion. 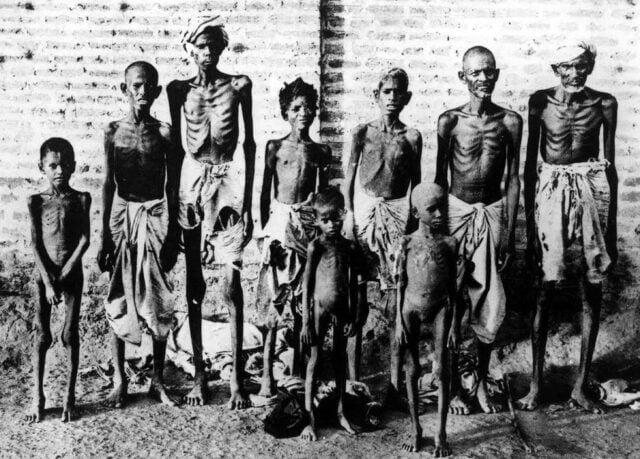 If we step out of the subcontinent, we see that the blacks were treated as slaves, and the brown-skinned ones were no better. What the whites in America did was practically the same thing the British did, only, this time it was in our own backyard.

This created the “Bleaching Syndrome” wherein this colourism resulted in polishing of skin and pushing it towards fairness.

Also Read: From Jungle Book To Chhota Bheem, How Cartoons And Movies Have Showcased Racism Over The Years

Furthermore, even in modern days, we see matrimonial advertisements in newspapers and elsewhere, making demands of an “upper caste, fair, handsome/beautiful” person. This showcases just how deeply racism has been imbibed into our minds and thus has seeped into our lineages.

The easiest way to attain the status of God –

Step one: Be white

Step two: Be in India

Following the normative values of India, we merely drool over white people coming to visit our nation, or maybe even those who live here. We are exceptionally accommodating to people with a lighter skin tone and there are no two ways about it.

The stereotypes again dictate that whites are supposedly rich, mostly from the colonial times when the Indian heritage was looted and plundered. This comes from the fact that India has been a tourist hotspot for foreigners and it has always been good for business and thus the economy. 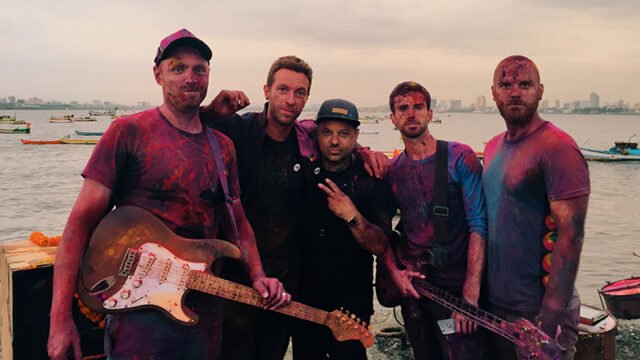 Even today, no matter how normally placed a white person is in the class hierarchy, we naturally assume that they are rich and extravagant in their spending habits.

Although some of it is true, most foreigners are in awe of India’s mystical experience. They want to spend money to have the finest of such experiences, but we seem to be blatantly showcasing reverse racism.

Sources: Al Jazeera, The National Interest, The Times Of India