Home Entertainment Here’s How The Ouija Board Came Into Existence 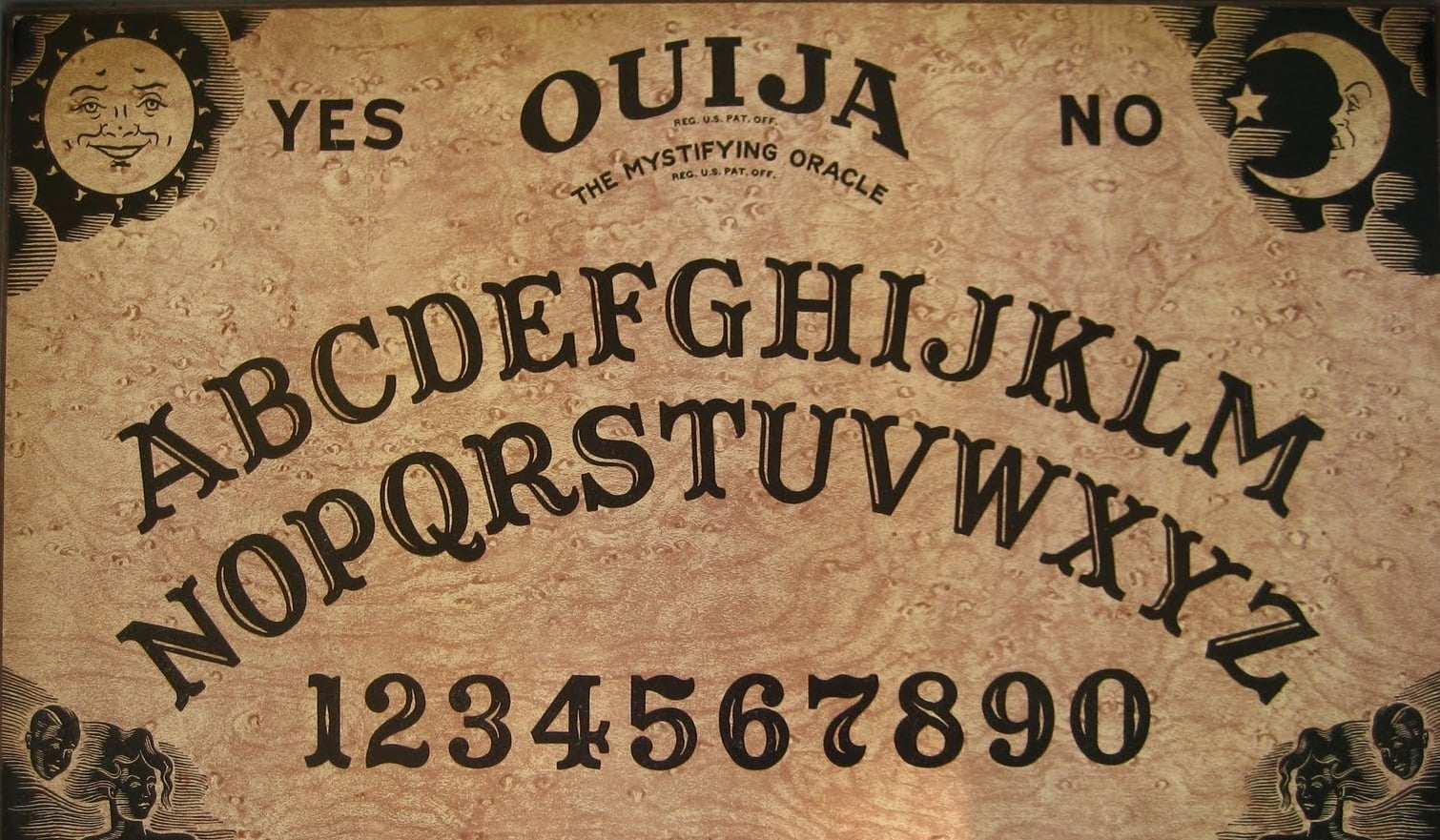 If you’re a fan of horror films and supernatural elements, you must be aware of the Ouija Board, a popular ‘game’ used to supposedly communicate with spirits. 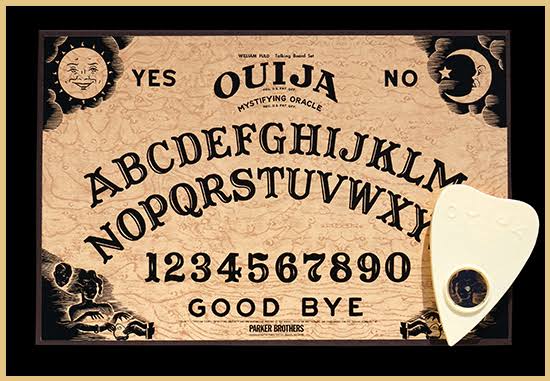 This flat, almost rectangular board, has letters sprawled in a rainbow shape and numbers lined up below it at the centre, a ‘Yes’ and ‘No’ printed at the top two ends and a ‘Goodbye’ at the bottom.

The board comes with a wooden ‘tear-drop’ shaped device called the ‘planchette’ that has a hole covered with glass at the centre.

How The Game Is Played

All the people participating in the game place their fingers on the planchette and voice out questions for the ‘spirits’ to answer. The planchette then moves to spell out the message.

Websites state that one mustn’t play the game alone and it should be played away from home. “Don’t leave the planchette on the board”, the rules state. It is said that you must not forget to say Goodbye in the end. 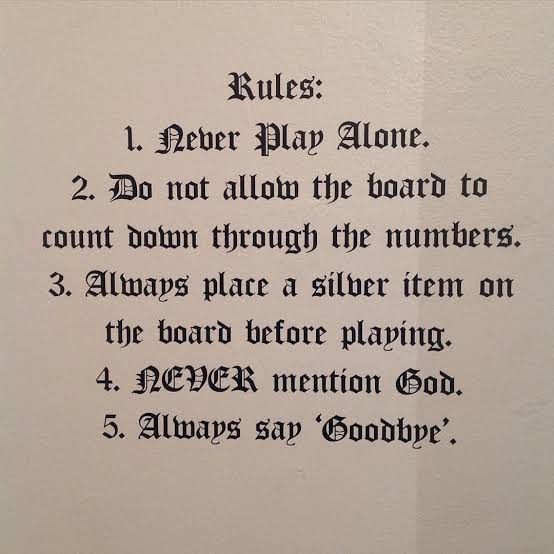 The Origin Of The Ouija Board

Robert Murch, the world’s foremost Ouija Board expert has been on the hunt for its origin since 1992. 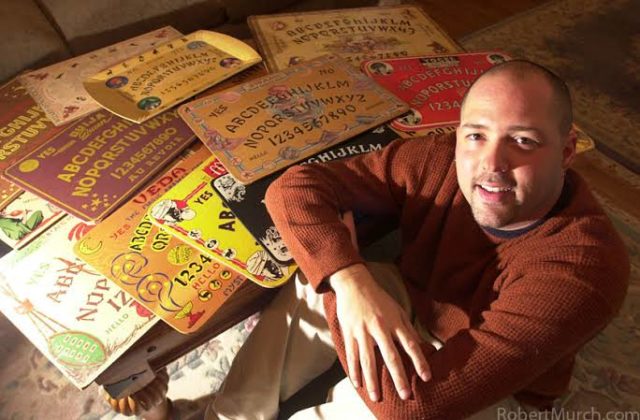 No one knows where it was actually invented but in February, 1891, advertisements branding the so-called “communication board” came to be popularized.

Sources state that the businessman Elijah Bond was the first to put forth the game’s advertisement on the 1st of July, 1890.

Also Read: Cultural Appropriation Of American Texts In Contemporary Indian Society: How Drama In Bengal Is Breaking Stereotypes And Creating A Change

The name is assumed to be of Egyptian origin, and referred to as the ‘Egyptian Luck Board’.

Historians state automatic writing (“a claimed psychic ability allowing a person to produce written words without consciously writing”) was first mentioned in China during 1100 A.D in the documents of the ‘Song Dynasty’.

This method of communicating with spirits was called ‘Fuji’. However, it was banned by the Qing Dynasty. 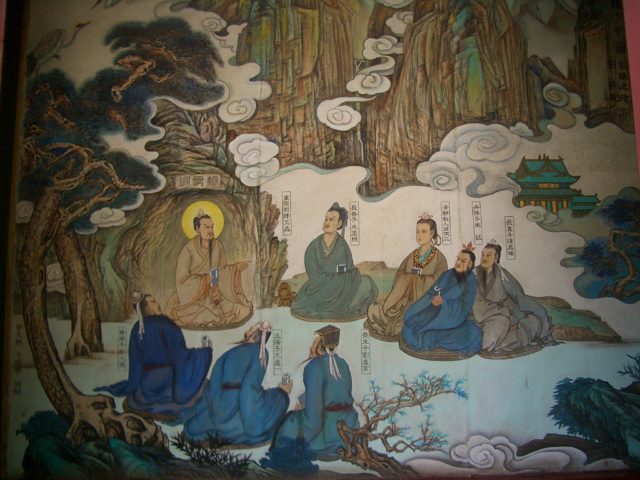 Reasons Behind The Boards Popularity

If we notice some of the very first advertisements of the Ouija Board, they seem to be promoting a rather safe device (for advertisements went on to call it ‘a magic game’) which is in stark comparison to how the board is viewed today – dark and dangerous. 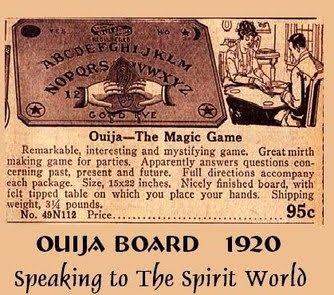 The board came into existence around the time when Spiritualism was at its peak in America. People viewed this game as a ‘quicker’ version as compared to séance – “a meeting at which people attempt to make contact with the dead, especially through the agency of a medium.” 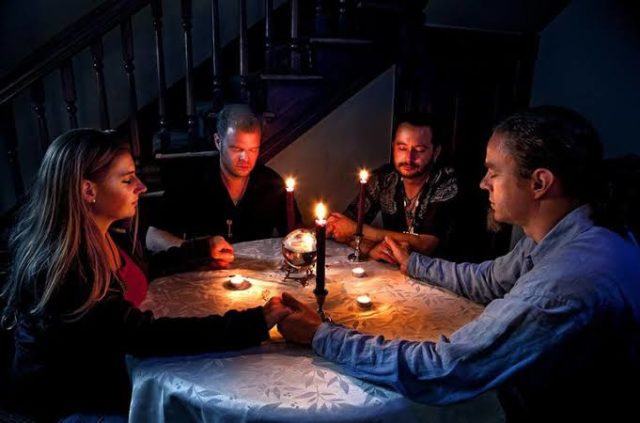 During the 19th century, the average lifespan dropped down to below 50. With children falling prey to diseases, parents longed to want to communicate with them. Thus came the rise of the Ouija board.

People began to find emotional support through this board; its popularity reached the peak post the World Wars when families wished to communicate with their soldier sons.

Ouija Board In The 21st Century

This game is widely popular amongst the teenagers of today. If you say that you haven’t had the urge to purchase this board at least once, you’re probably lying. 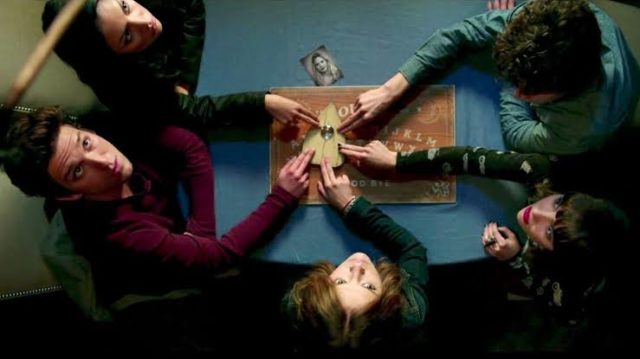 Though it comes off to be scary, the Ouija Board is still sold in toy stores across the world.

Do you think the Ouija Board actually works? Let us know in the comments below.

Is The Show ‘Sanjivani’ A Poor Adaptation Of Grey’s Anatomy?