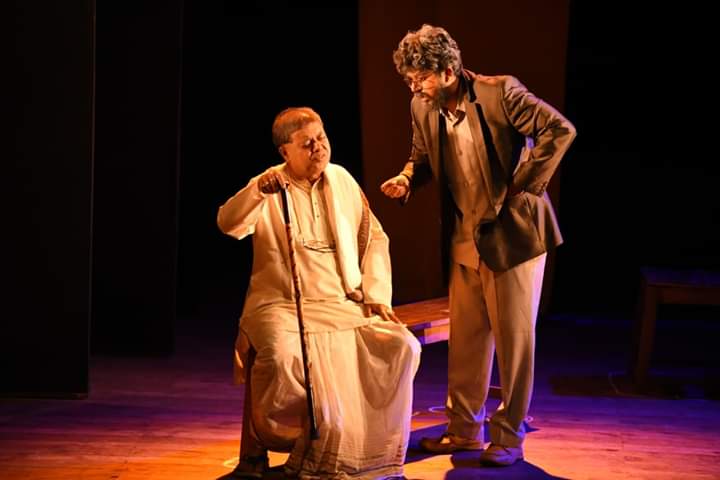 Cultural appropriation, when done in the right way, makes us appreciate things we might naturally ignore. When it comes to the freedom of expression, performing arts finds its wings in theatre, the most dominant art-form frequently pursued to express, enunciate and educate.

The theatre scene in Bengal (Kolkata) has witnessed a meteoric rise since the beginning of this decade. Youth-theatre groups like LOK, Hypokrites, S.O.S, M.A.D, etc. led the path for young and upcoming thespians to experiment with the norm of westernization.

The cultural context here is quite evident, with the rise of social media and televised content, the western-culture had started growing roots in our Indian tradition way back in the ’90s; now, it is burgeoning into something entirely different.

Thus, cultural appropriation, concerning all the diversities and disparities, is in actuality being facilitated quite effortlessly.

To delve deeper and cite specific examples of cultural appropriation, we are going to look at the post-world-war American literature that influences youngsters of India to echo in the same voice, by relating both the struggles under a similar cultural context.

In the era of late capitalism, everything is for sale, anything that is not worthy of being considered or understood. While some groups focus on specific theatrical genres like – absurdist (set in surreal or bizarre circumstances), phantasmagorical (set somewhat in a dream-like sequence), musical, etc, others are more concerned with the existentialist capitalistic condition of society. 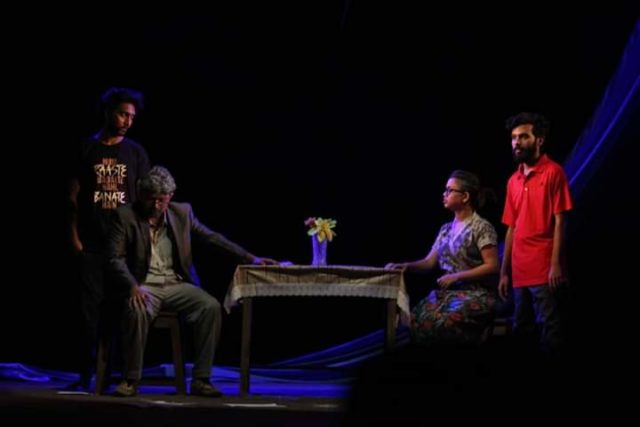 Read More – Why Is It Hard For Theatre Artists To Get Into Mainstream Cinema?

Recently, an influential group named 10th Planet adapted the play “Death of a Salesman” by Arthur Miller. This production is crafted in a unique manner; the bilingual structure adds a dimension of familiarity to the issues discussed.

On the surface, it speaks about the strained relationship between a father and a son but deep inside it unveils the hollowness of a dream that every capitalist state would sell. Would the dream survive or it is bound to die like the salesman within us? That is the quintessential question this play asks the audience.

The crisis of Willy Loman is the crisis of the Modern Man. Primarily, in this scenario, where the dreams are beautifully marketed for political purpose and the silent acceptance of robust capitalism is termed as development – Death of a Salesman becomes more relevant. 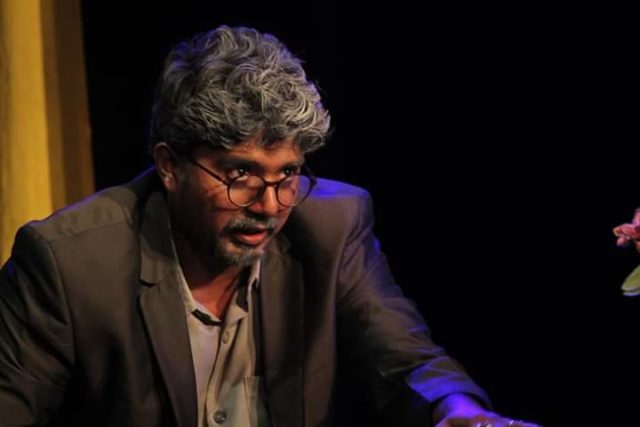 The cast is comprised of students. Their founder Sharanya Dey, is a post-graduation student pursuing English literature at the University of Calcutta. When asked about their future plan, they revealed that they are thinking of doing a Brecht or Badal Sircar adaptation which will also be culturally relevant.

Since it’s production and performance, the play has been appreciated by eminent Bengali theatre personalities like Manish Mitra and Sima Ghosh, as well as the audience.

Mr. Mitra publicly acknowledged the efforts and thoughts that went behind the play. He even expressed how he was extremely ‘moved’ by the play and felt that Bengali theatre’s future is safe with young individuals like Sharanya, in a lengthy Facebook post.

Theatre has always been the mouthpiece for revolution. Thus, it is absolutely normal to see the youth, culturally invested in operating and bridging the gap between western and eastern culture.

This is basic humanism, where two societies intermingle indirectly with their issues on the forefront, and in this aspect, the theatre scene in Bengal is coming up with some brilliant work.

This Is Why Indian Theatre Is Not As Big As Broadway