Doesn’t really stand true in all cases though.

Theatre and camera are two very different mediums and have witnessed stellar performances since the beginning of time. While theatre seems to be a foundation for these budding commercial actors it seems to have lost its charm over the years. 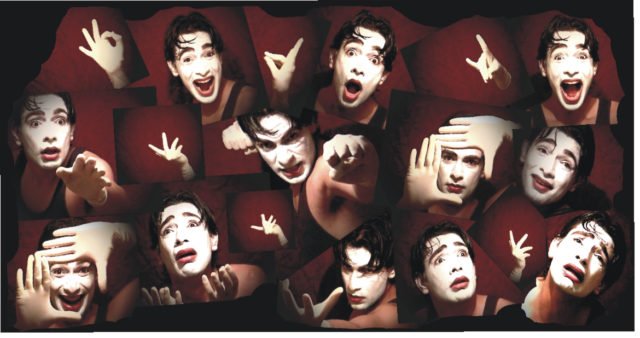 Has theatre lost its charm?

Currently, cinema is large scale and continues to grow. With the amalgamation of the internet with Indian cinema, a plethora of different genres are entering the box office space. This automatically makes cinema the more lucrative option.

Theatre comparatively, failed to commercialise and adjust with time and this made it stagnant to a great extent. The race towards the common goal of selling as many tickets as possible became overpowering, leading to the death of indigenous forms of theatre. Be it Puppetry, Swang, Tamasha, Jatra and many other folk forms of theatre.

India has a rich history of theatre but under the lens of profit-making, this traditional culture seems to be deteriorating. 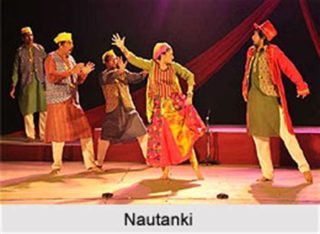 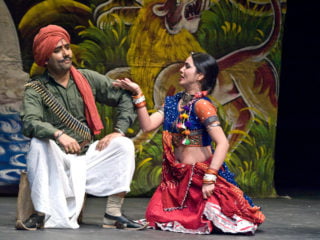 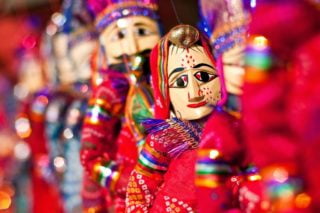 The difference between a hero and an actor

According to popular belief, theatre is the purest form of drama while commercial cinema is only shallow acting in front of cameras. Many choose not to appear in front of the camera by choice as they feel it’s way too frivolous and therefore continue to perform theatre.

The two forms of art also differ from each other which makes it tough for the thespian to adjust.

The stage requires a deep understanding of the character while a camera is entirely the director’s terrain. Adjusting to these differences is one of the major reasons why theatre actors choose not to shift to commercial cinema.

Also Read: This Is Why Indian Theatre Is Not As Big As Broadway

Making it big on screen

Being a theatre artist is ridden with obstacles, there is often trouble in making ends meet and work opportunities are sporadic. Some hardly make it big and give up midway. The unfortunate part is that theatre no longer adds value to your work within the frames of the Indian Film Industry.

The harsh truth is that a selling face is way more important than an actor. Lack of validation and appreciation denudes motivation of the theatre artist, which gravely impacts skill talent and the art form.

Recently a struggling Bollywood actress, Shikha Joshi was found dead in her apartment, a suicide case. Many such headlines portray the unnerving reality. With aspirations theatre artists end up in the city of dreams hoping to make it big only to get bummed down by reality.

These artists give up everything to achieve success however only a handful of them making it big. Living in one room houses, clinging on to the hopes that they will be the next face. Direct inspiration is often sought from cult artists like Manoj Bajpai, Nawazuddin Sidiqqui, Lillete Dubey and many more. 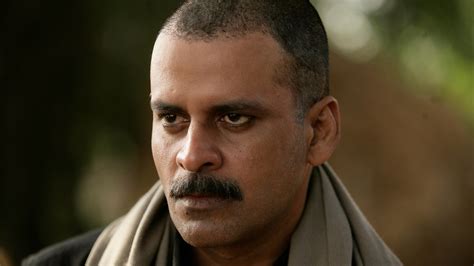 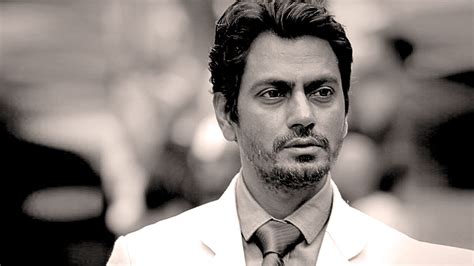 However, the question here is that how many people will actually prefer watching a play over a movie?

This one-tone ideology needs to change through the efforts of incorporating theatre in its true form within the realm of unconventional commercialisation. Theatre should be restored with the respect that it had once upon a time.