Home Entertainment Is The Show ‘Sanjivani’ A Poor Adaptation Of Grey’s Anatomy? 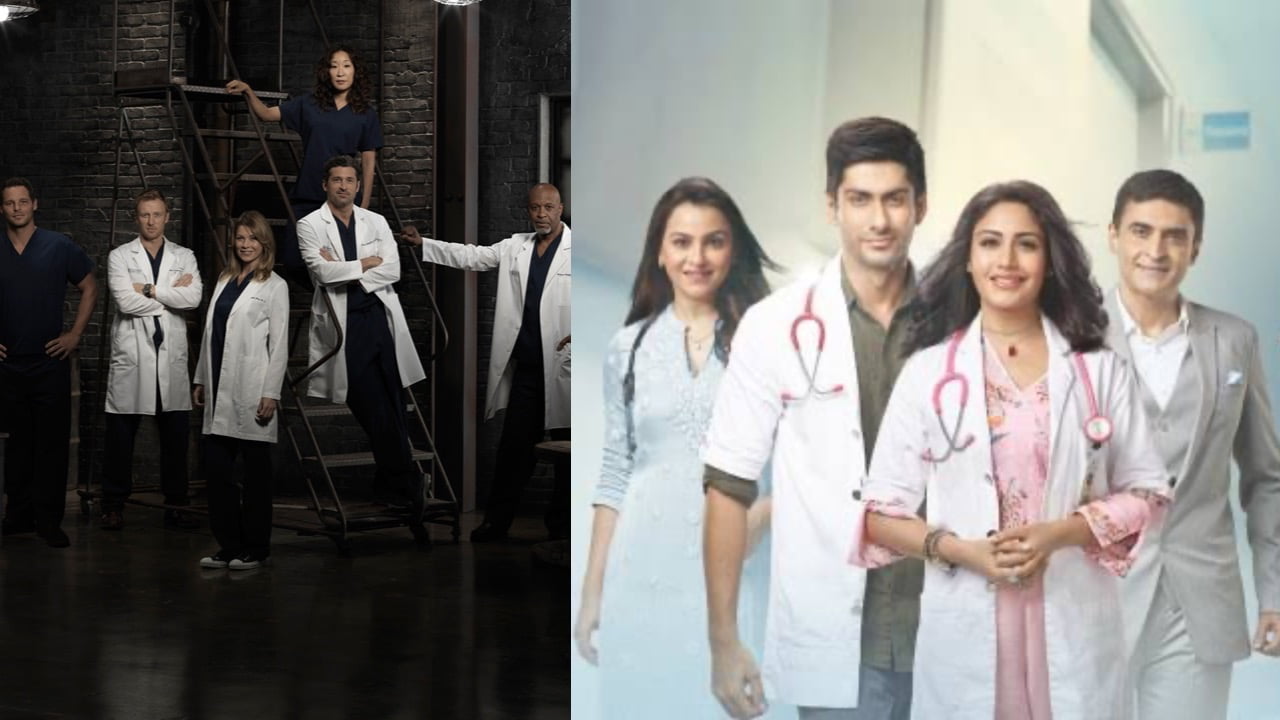 The catchy jingle of Sanjivani led me to watch its second season. One episode in, I realized that many instances of the show were similar to the American television series, Grey’s Anatomy.

Though some people argue that the female protagonists of both the shows have a dark past, but the reasons behind the troublesome childhood were different. While Meredith Grey dealt with her parents divorce and her mother’s Alzheimers, Ishani Arora dealt with the aftermath of the medicine trials her parents performed on patients. Had the reasons behind the female’s protagonists’ dark past been exactly the same, Indian television would owe the Americans a huge amount of money in order to be authorized to portray the same story in India.

The audience expressed their view on India Forum stating that the scenes in Grey’s Anatomy were far more logical as compared to that in Sanjivani.

I remember binge-watching Sanjivani’s initial episodes due to the grip it created and the fast-paced storyline. What worked in my favour was that I was an avid viewer of Grey’s Anatomy at the same time. That helped me draw parallels between the two shows.

Episode 7 of Sanjivani put in front of us the scene of a bomb blast, akin to scenes of similar disasters in Grey’s Anatomy. For example, episode 6 of season 2 explored a similar circumstance wherein a train wreck left commoners seriously injured. 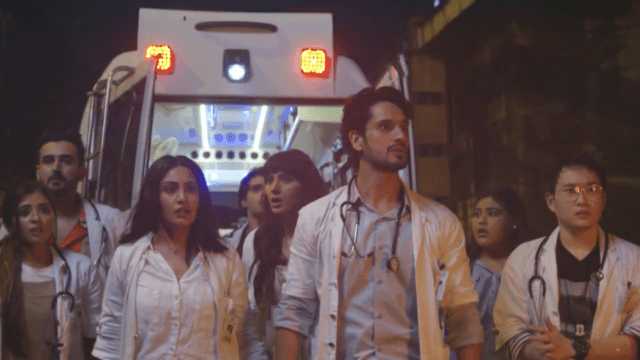 In fact, the very first episode of Sanjivani showed the male protagonist, Dr. Sid insert a pipe-like necklace into the neck of a child as a procedure of first aid. A similar scene is seen in season 5 episode 1 of Grey’s Anatomy wherein a military trauma doctor, Dr.Owen Hunt, inserts a ball point pen into the neck of a man aged around 45 in order to save his life.

Episode 2 of Sanjivani brings along with it the commencement of the plot wherein the Chief of Surgery, Dr.Shashank Gupta, is in the need for a brain surgery in order to be tumour-free.

The exact same scene is portrayed in Grey’s Anatomy wherein the Chief of Surgery, Dr.Richard Webber, has a problem with his vision which turns out to be due to a tumour pressing on his optic nerve.

What’s comical is that Namit Khanna (who plays Dr. Sid) revealed to the interviewers of India Today that he watched Grey’s Anatomy to learn a doctor’s body language.

Over the course of the season, Sanjivani’s focus shifted from the aspect of medical importance to the love affair between Dr. Sid and Ishaani (the female protagonist).

Moreover, on the basis of cinematography, Grey’s Anatomy is more vivid in the depiction of medical conditions. Which brings me to the fact that the team of the American TV series seem more well-versed with medical terms. The show is rich in the portrayal of rare medical conditions. 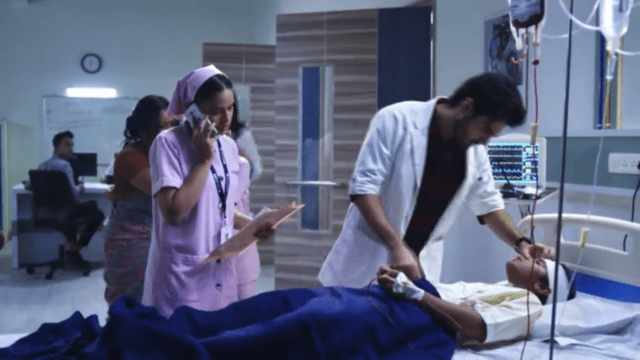 Sanjivani, on the other hand, is marked with the background score of the song “Tu Hi Meri Shab Hai” from the movie Gangster. There are stretched romantic encounters between the protagonists and the addition of unnecessary love triangles.

The show started out strong with just the right pace but post the tenth episode, it started to lose its grip with the audience. The stereotypical Bollywood touch of elaborate imaginations and slow-motion scenes crushed the hopes of viewers like me. 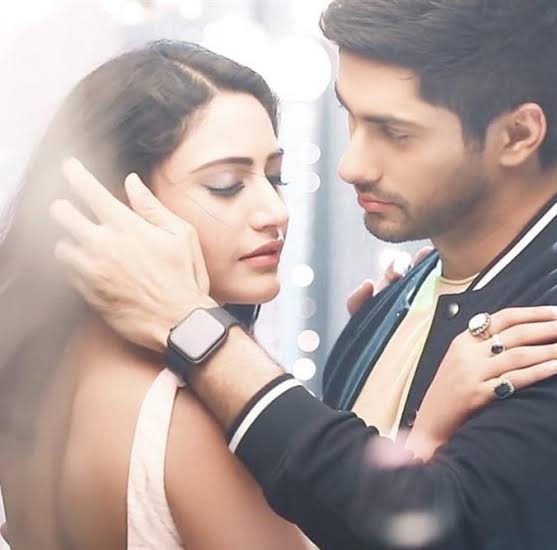 What do you think about the two shows? Let us know in the comments below.