The other day one of my friends was telling about her sister-in-law’s ambiguous emotions about motherhood, half a year into it. I abruptly cut her short, putting forth my naïve presumption that she might be too young to be a mother and hence unprepared for it.

But, my friend took me by surprise, saying that her sister-in-law was 30, an age considered certainly ‘accurate’, if not delayed to become a mother.

Yet, the lady is still confused if she is happy being a mother. She loves her kid and considers him one of the best things to have happened to her.

So, why this battle of emotions in her head about motherhood?

Having Kids Is NOT The End-Goal Of Marriage:

Being a woman in India comes with a wholesome jhamela package. After a certain age, family and society begin putting pressure on you to marry, leaving the question of your education dangling mid-way.

Many women fall into the trap of “Beta, shaadi ke baad padh lena” and end up marrying. But the struggle has just begun.

A few months into the marriage, everyone in the world begins looking expectantly at the couple for the “khushkhabri”, namely the kid. Faced by societal and familial pressure, most of the couples end up bringing a new life into the world. 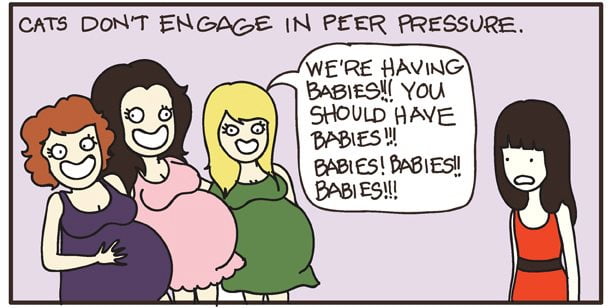 But what after that?

Regardless of the couple’s emotional and economical, as well as the woman’s physical preparedness, they are made to make way for a new member in their family. Untimely arrival of a child into the family leads to not just emotional upheaval within the parent(s), but may also lead to conflict between them.

Also Read: Will WhatsApp Stop Working On Your Phone From 2020?

Moreover, in an age of increasing urbanisation and more demanding jobs, several couples are choosing to remain childless.

“We already have hectic lifestyles and are focused on our respective careers. We don’t think we will be able to give our kid the required time and fit into the shoes of good parents. Rather than being guilty of having a kid and not giving him/her the proper attention and care, we have chosen not to have one,” says Jatin*, about his and his wife’s decision on remaining childless.

Moreover, having kids comes with immense responsibility. From having to look after the baby day and night to staying awake all the time so as to soothe the perennially crying baby- the list goes on and on. How can we expect every woman to be voluntarily ready for such demanding devotion? 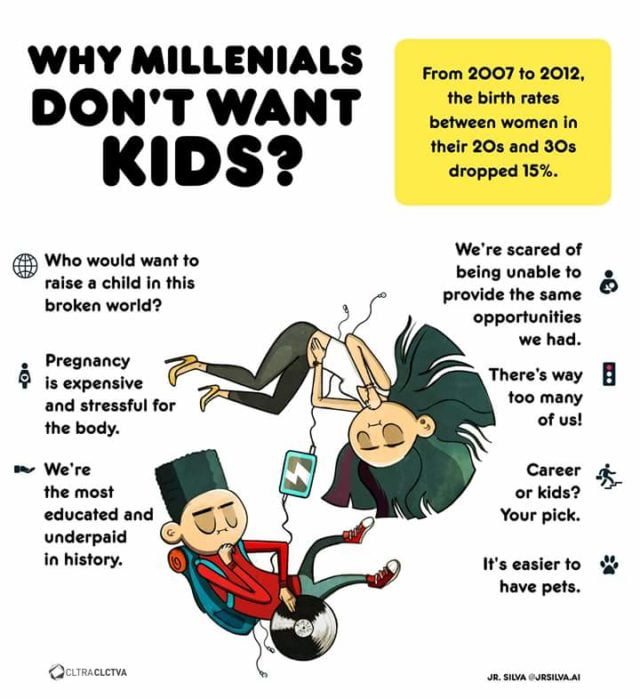 Besides, taking into account the crazy high numbers of child kidnappings, molestations amongst several other crimes against children, it seems a sound idea to not bring a child in this harrowing world in the very first place.

Prominent feminist Urvashi Butalia talks about how some women are considered as “naturally” ready for motherhood, simply because they love kids.

But despite the promising joys that motherhood brings with it, not every woman is okay about spending sleepless nights and compromising with her job to look after a kid, which she didn’t produce of her own will.

Why Do We Judge Women Who Want To Go The Traditional Route And Be Homemakers?