Home Technology Will WhatsApp Stop Working On Your Phone From 2020? 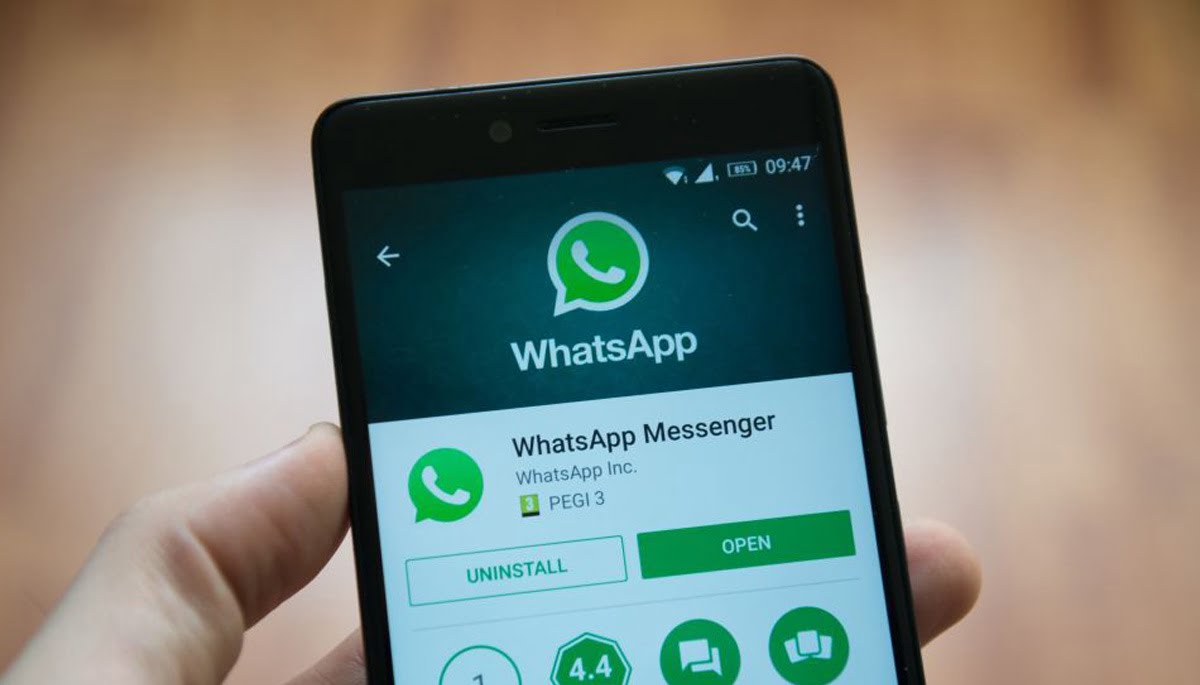 In the second week of December 2019, WhatsApp updated its FAQ section, stating that it will no longer support thousands of Android and Apple phones that are available in the market. It also dropped support from all of the Windows phones.

From February 1, 2020, the popular messaging app will not be compatible with the Android devices running on Android 2.3.7 and older. Apple’s iPhones running on iOS 7 and older will face the same problem from coming February.

This means that phones running on these operating systems “can no longer create new accounts, nor re-verify existing accounts after February 1, 2020.”

WhatsApp FAQ page further states that from December 31, 2019, no Windows phone will be able to access the popular messaging app as WhatsApp is withdrawing its official support from all Windows phones.

Interestingly, it is the same month that Microsoft ends support of its Windows 10 Mobile OS. Also, the app has been removed and is no longer available in the Microsoft Store since July 1, 2019.

The officials of the Facebook-owned instant messaging application has also issued a statement warning its users that, as the app developers are no longer actively developing or updating the app for these operating systems, i.e., Android 2.3.7 and older; Apple iOS 8 and older; and Windows; some features might stop working at any time.

Currently, WhatsApp supports Android phones that are running on the OS 4.0.3 and the versions that came after it. As for Apple, it supports iOS 9 and later. It also supports few selected phones running on KaiOS 2.5.1+. This includes JioPhone and JioPhone 2.

Although the popular instant multimedia messaging service keeps updating itself and comes with new features regularly, there have been several rumours and reports of new updates.

As WhatsApp has released newer updates like ‘Dark Mode Theme‘ and ‘Battery Saver’ settings in its beta versions, people are taken aback by the unexpected news.

The much anticipated dark mode feature has rolled out in the app stores in the app’s Android Beta version 2.19.353. Reports state that WhatsApp will have three themes to choose from – The original and default theme – light green theme, the second theme is the dark theme, and the third theme will be based on the ‘Battery Saver’ settings.

The app is also supposed to release its ‘Self-destructive Message’ feature. An Android Beta version exclusive as of now, this update will let you automatically delete the messages after a particular period of time.

Although currently available on Android Beta version, this update will automatically delete a message after a particular period of time as set by the user.

Even before its launch, the news of this feature has caused an uproar in the customer base. Several tech gurus and intellectuals have critiqued it as it may take away the factor of accountability of words of the sender.

Talking about deleting messages, on December 4, 2019, several non-residential Kashmiris woke up to discover that their colleagues and families living in Kashmir had seemingly left WhatsApp groups.

On inquiry, it was found out that the account holders from the Valley were not leaving the groups but were forced to do. As the Valley is under complete Internet shut down since August 5, their inactivity for more than 120 days dictated the messaging app’s policy to consider them as inactive accounts and delete them.

A spokesperson for WhatsApp said –

“To maintain security and limit data retention, WhatsApp accounts generally expire after 120 days of inactivity. When that happens, those accounts automatically exit their WhatsApp groups. People will need to be re-added to groups upon regaining access to the Internet and joining WhatsApp again.”

Although the spokesperson said that the valley’s people were only removed from the groups, but it is interesting to note that all those accounts which earlier showed up as WhatsApp contacts are now listed under the ‘Invite to WhatsApp’ option. This clearly indicates that the WhatsApp account itself has been deleted from the application’s database.

Earlier this year, the popular messaging app was on the news for the inconvenience it caused as reports of WhatsApp security breach surfaced on the news.

Although WhatsApp now claims to have dealt with its security breach, the issue of the account deletion and the loss of WhatsApp data will still pose a significant problem for the Jammu and Kashmir people once the internet comes back in the Valley.