Home Politics Even After The Decline Of The ISIS Caliphate, Persecution Of Yazidis Still... 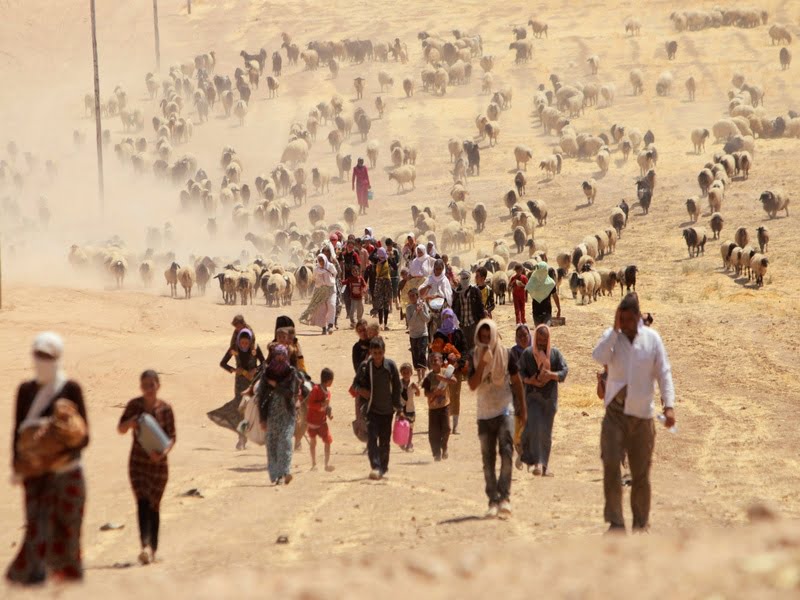 The Islamic State of Iraq and Syria once controlled a massive territory stretching from western Syria to eastern Iraq. It executed its cruel rule on almost eight million people, spawning billions of dollars in revenue from oil, coercion, burglary, and abduction.

News that Islamic militants had imprisoned up to 40,000 members of Iraq’s minority communities erupted back in 2014. Most of the trapped people were members of the Yazidi religion, one of Iraq’s oldest minorities. 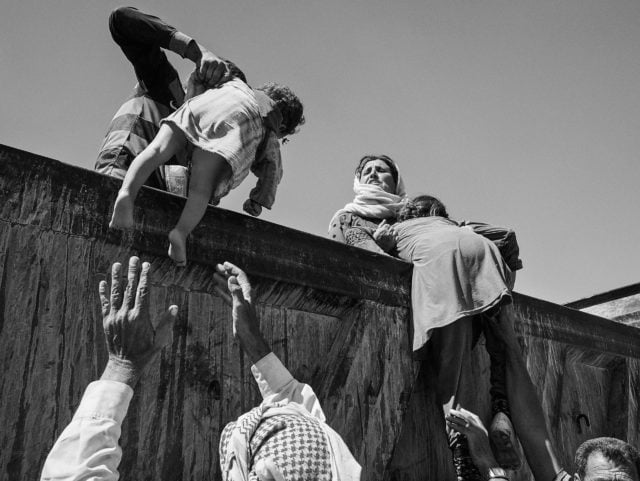 They were forced to flee to Mount Sinjar in the Iraqi north-west region, or face massacre by an encircling group of ISIS jihadists in its campaign to rid Iraq and its neighbouring countries of non-Islamic influences.

Why Did ISIS Hunt The Yazidis?

The Yazidis, a historically misinterpreted group, are chiefly ethnically Kurdish. Despite many years of tyranny and threatened extinction, they have managed to keep their syncretic religion alive for centuries.

At the heart of the Yazidis’ ostracism is their devotion for a fallen angel, Melek Tawwus, or Peacock Angel, one of the seven angels that take primacy in their beliefs. 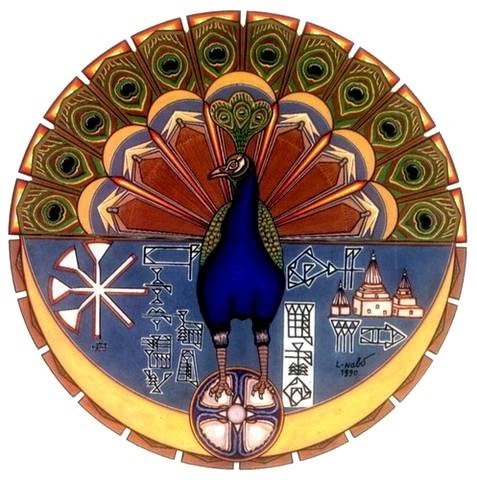 The significance of Melek Tawwus to the Yazidis gave them an unwarranted reputation for being ‘devil-worshippers’ – infamy that, in the landscape of extremism transfixing Iraq, turned fatal.

The imprisonment began from August 2014, when the Yazidi heartland near the Sinjar mountains was taken over by the ISIS extremists who hurled an attempted genocide against “the 550,000 strong community, killing at least 5,000 men and capturing many thousands of women and girls”, reported BBC.

Furthermore, the native land of the Yazidis, Sinjar, is strategically located, providing a land corridor and supply route linking Islamic State strongholds in Syria and Iraq.

ISIS was ‘Defeated’ This Year

After years of marshalled military operations to rid Iraq and Syria from ISIS’s influence, a US-backed alliance of Syrian fighters had claimed that this year ISIS finally lost the last portion of territory in Syria that it controlled.

Moreover, the leader of the group, Abu Bakr al-Baghdadi, killed himself during a US military operation in north-west Syria a few months ago.

Also Read: Details About ISIS’ New Leader Who, After Baghdadi’s Death, Has Inherited A Broken Kingdom

Despite the death of its physical caliphate, ISIS remains a war-hardened and well-organised force whose lasting defeat is not certain.

Military officials told the US Department of Defence Office of the Inspector General in January that “IS could likely resurge in Syria within six to 12 months and regain limited territory in the Middle Euphrates River Valley.” 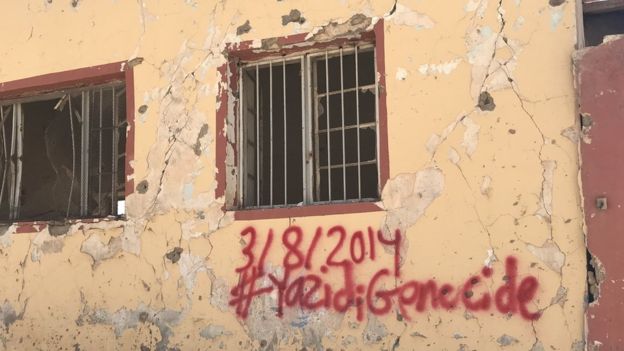 “I was shocked to see that now, nearly five years after the capture of Sinjar by Daesh (Islamic State) and the area’s subsequent liberation, many people are still living in tents, on the very mountain top they fled to at the onset of the terror campaign”, claimed Jeanine Hennis-Plasschaert, the Special Representative of the United Nations Secretary General for Iraq.

“Despite having been freed from ISIS presence … the region de facto remains an occupied district where competing Iraqi and foreign agendas play out by cooping Yazidis into rival armed groups,” asserted Maria Fantappie, the senior adviser on Iraq at the International Crisis Group. 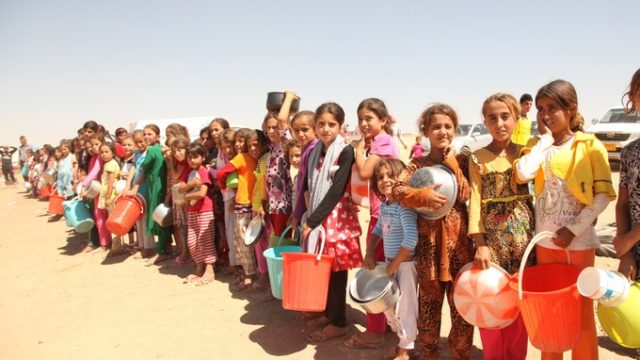 Yazidis fear that a return to their ancient home region of Sinjar would have ominous consequences. The ancient city is still devastated and has become rampant with proxy militias rivalling for regional control.

“I think one day ISIS will come back,” said Qasim Morat, a local living in Sinjar. “It’s an ideology and you can’t get rid of them by killing,” he added.

“The Yazidis are better off moving to other countries because Iraq is not safe; Sinjar is not safe. Even if they rebuilt the area, it is now controlled by various militia groups and is too dangerous to go back to,” said Dalal Khairo, a former ISIS slave who was abducted, raped and abused by nine successive ISIS militants.

Nobel Peace Prize Laureate Nadia Murad said, “The conflict isn’t over until the healing of the people is done.”

The same efforts that were carried out against the military threat of ISIS will be required to heal the physical and emotional scars of the caliphate’s innumerable victims.