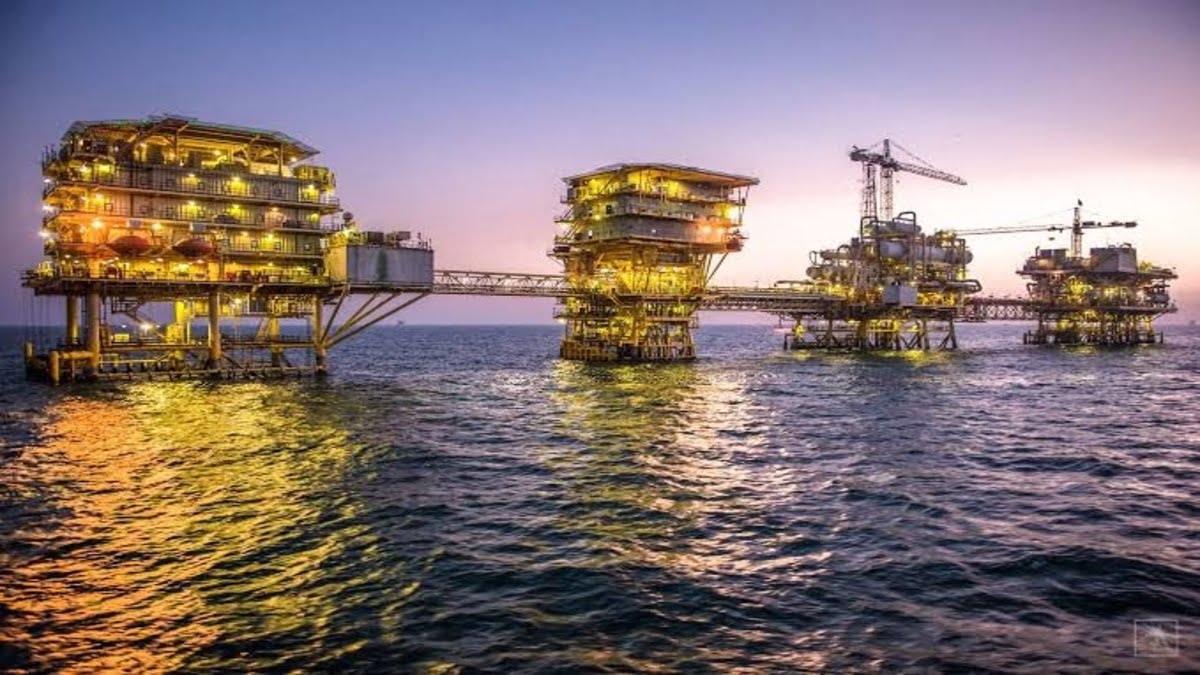 Saudi Aramco is Saudi Arabia’s national petroleum and natural gas company headquartered in the city of Dhahran. If it were personified, its resume would boast of these credentials: 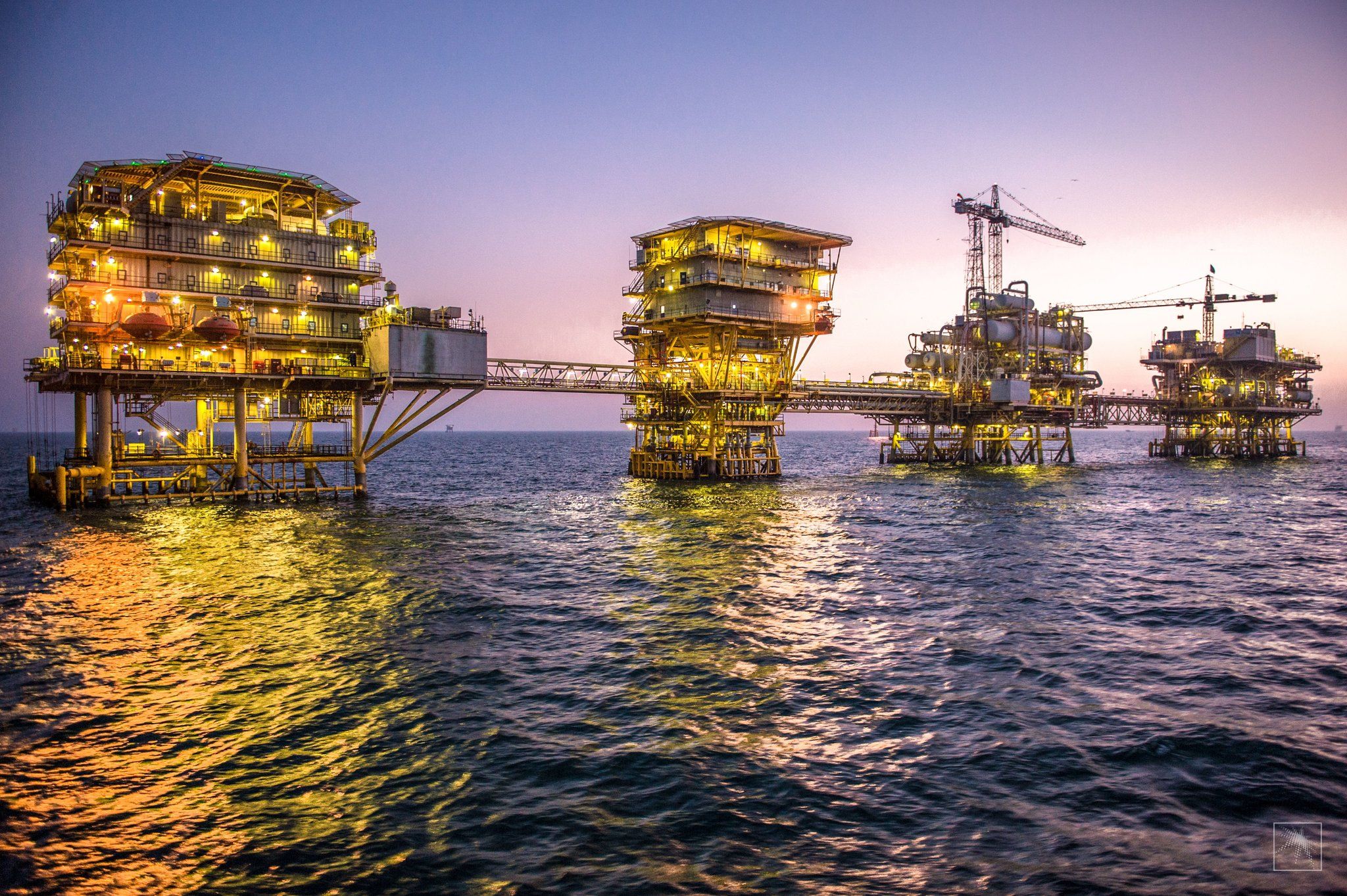 On second thought, it wouldn’t need a resume, would it? However, before you turn envious of its human version, let me tell you that even Saudi Aramco had to tread on a slippery oiled path.

Recently, when it announced its initial public offering (IPO), it might have felt like an Indian kid who can’t please her father despite sitting at the top of her class because, as it turns out, she stopped short of meeting his towering expectations.

What Is An Initial Public Offering?

For the uninitiated, an initial public offering is the process wherein a private company sells a share of its stocks to the public via investment banks who aid the company in getting listed on one or more stock exchanges.

A private company goes public in this manner to monetize the investments of existing private shareholders or raise equity capital. After the company is launched on the stock market, its shares can be traded.

The company has to pay the banking and legal cost involved with an IPO and may also have to reveal sensitive and important information during the process.

The World’s Biggest IPO To Date

Saudi Aramco had set the price of its share at 32 Saudi riyals or $8.53 for the initial public offering. The company decided to sell 1.5% of its 200 billion shares i.e. total 3 billion shares and get listed on Riyadh’s Tadawul stock exchange. 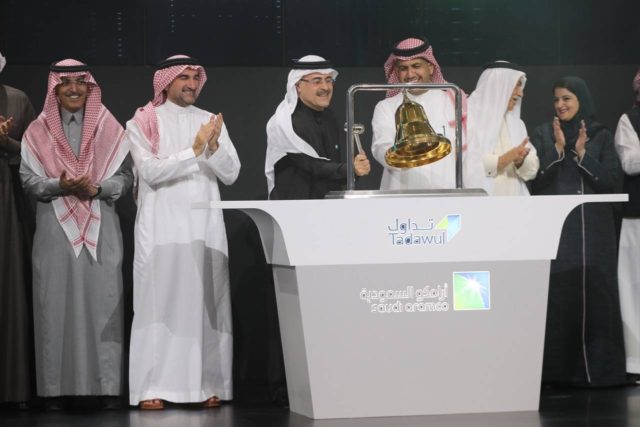 The company was all set to raise $25.6 billion via the world’s biggest IPO to date by beating Chinese online retail company Alibaba’s launch on New York Stock Exchange in September 2014 that raised $25 billion.

Taking this into account, Aramco’s valuation was at $1.7 trillion at the time of the blockbuster IPO.

When trading began yesterday, price of its share rose by 10% to 35.2 riyals or $9.38 as more than 5 million investors in the country rushed to grab their piece of the money-churning oil giant.

This means that Saudi Aramco is now worth $1.88 trillion. Whoa! Just count the number of zeros in that figure to realize how staggering the amount is. 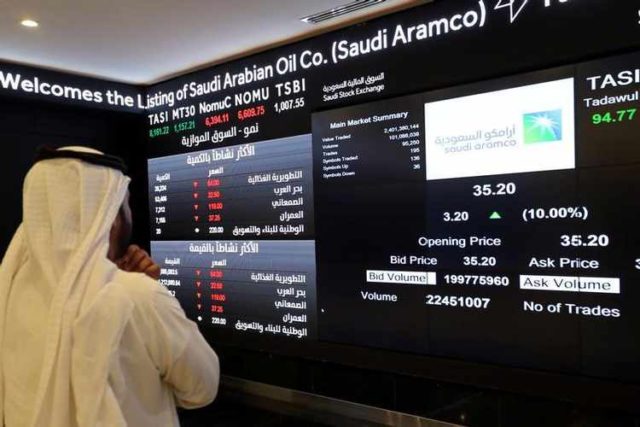 The Crown Prince realized that the kingdom needs billions of dollars to sustain ongoing projects and start new ones in order to generate employment opportunities for its youth.

More importantly, bin Salman wanted the IPO to raise $100 billion on two stock exchanges including an overseas stock exchange so that the country can develop new industries and avenues for growth and reduce its reliance on oil. 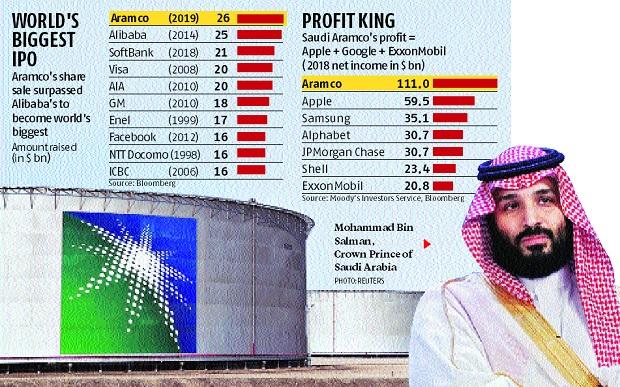 The Saudi royal dreamed of seeing the company valued at $2 trillion. This means the share price would need to reach 37.5 riyals in the days to come as trading continues.

Why Did Saudi Aramco Fall Short of Crown Prince’s Goals?

Foreign investors raised concern over the long-term prospects of the company that is one of the biggest contributors to the climate change crisis. With the world preparing to switch over to cleaner alternatives, they fear that Aramco’s oil and gas production might reach a point of stagnation in future.

Decline in demand and supply of oil from other countries like US, Brazil etc. made the investors think that Aramco’s claims to pay huge dividends would ring hollow.

Apart from this, the drone strikes in September this year on Aramco’s facilities, for which Iran was held responsible, forced the company to reduce the production of oil and gas by more than 50%. These volatile geopolitical circumstances further added to the investor’s apprehensions.

It is also believed that the alleged murder of journalist Jamal Khashoggi at the Saudi consulate has tainted the image of the kingdom and sent some investors away.

According to reports, Saudi Aramco is targeting a global launch in the future with a flotation expected in Asia, Europe and the Americas.

Will the world fall in line to help the Crown Prince achieve his vision or will Saudi Arabia have to rethink its plans? Let me know what you think in the comments below.