Home Social Opinions As A Young, Muslim, Indian Girl, This Is What I Feel About... 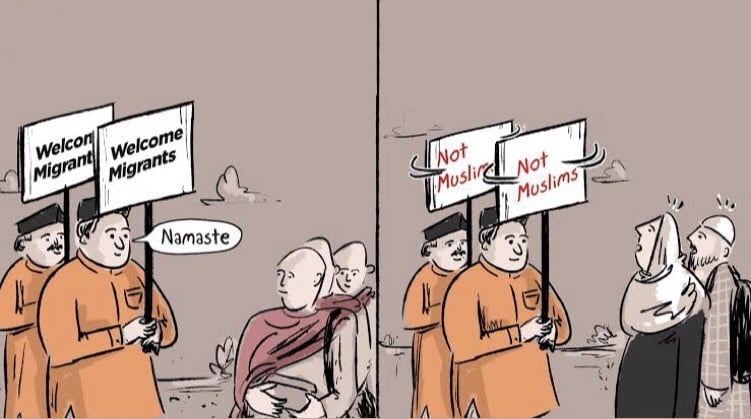 On the 9th of December, 2019 as I was scrolling through my Instagram ‘Explore’ page, I realized a recurring trend of posts about the CAB – The Citizenship Amendment Bill.

I was already aware of the existence of such a bill for I take keen interest in politics, however, I wasn’t aware of the fact that the Lok Sabha passed the Bill on the 4th of December, with 311 votes in favour and 80 against the bill and that Rajya Sabha was to pass its verdict on Wednesday, 11th of December. 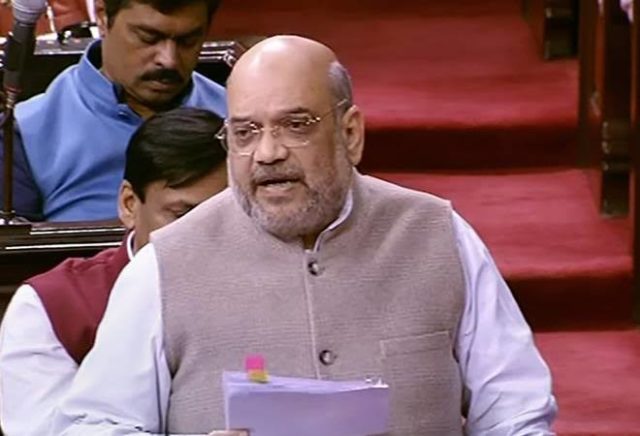 The Bill was passed in the Rajya Sabha, with 125 votes in favour and 99 votes against it.

What Is The CAB?

CAB is the amendment made to the Citizenship Act of 1955. It grants Indian citizenship to illegal migrants belonging to religious minorities such as Hindus, Sikhs, Buddhists, Jains, Parsis and Christians from Afghanistan, Bangladesh and Pakistan, who entered the Indian borders after 31st December 2014, without any need to show a document to prove their residency. 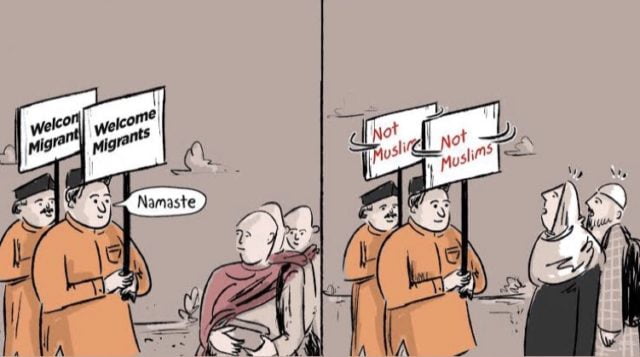 The bill leaves out the mention of granting citizenship to the Muslim community.

Is This A Just Move?

The Constitution claims India to be Secular. Does this come under secularism? Because from what I notice, it looks like divide and rule. The reason India fell apart was due to the enticed feelings of hatred between the two majorities – the Hindus and the Muslims. 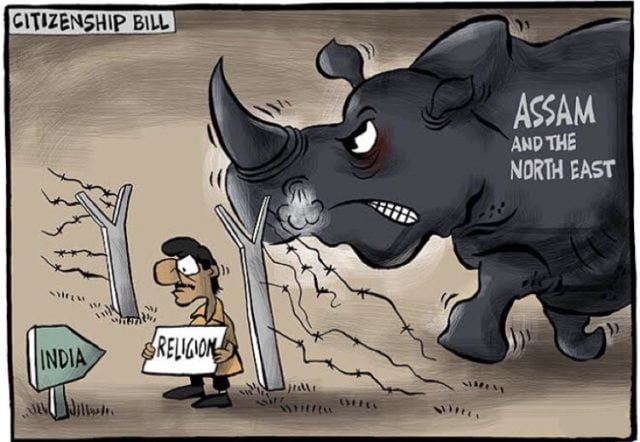 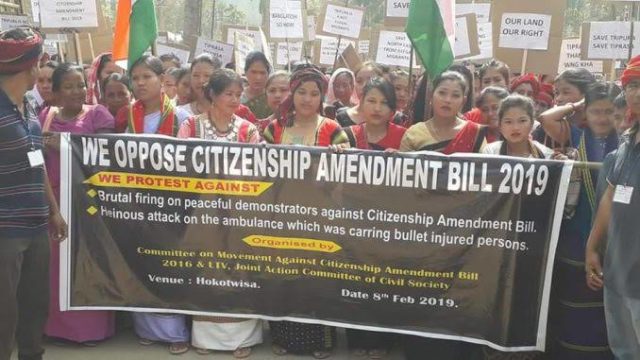 Also Read: Even After The Decline Of The ISIS Caliphate, Prosecution Of Yazidis Still Continues, Here’s Why

For example, India might become a country of Muslim minority while the number of Muslims in Afghanistan may increase. There may come a time when only a certain religion will dominate the entire country.

India is known for its diversity; the Indian pledge states – “I am proud for its rich and varied heritage”. The CAB is staining the image of India and also contradicting its pledge. 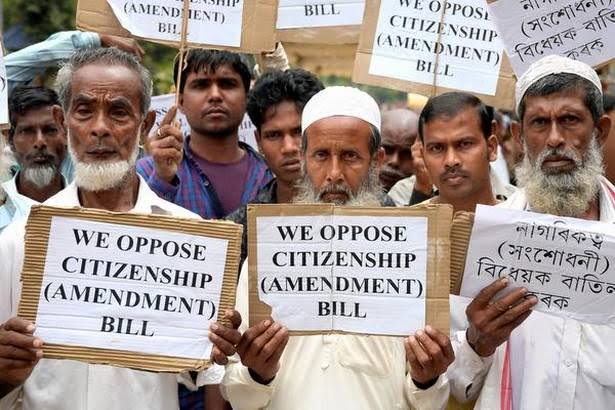 Our Constitution clearly mentions that we are entitled to the right to equality before law. Won’t granting citizenship on the basis of religion violate Article 14 of our constitution which mentions the Right to Equality?

We are going against our very own Preamble: a text we claim to be the heart of the Constitution!

The Future Of India

India Today revealed in an article that a federal US commission on international religious freedom said that the CAB is a “dangerous turn in the wrong direction”.

As a young Muslim girl in India, the future looks hazy. Is the world becoming so prejudiced against a certain community due to the actions of some wrongdoers? 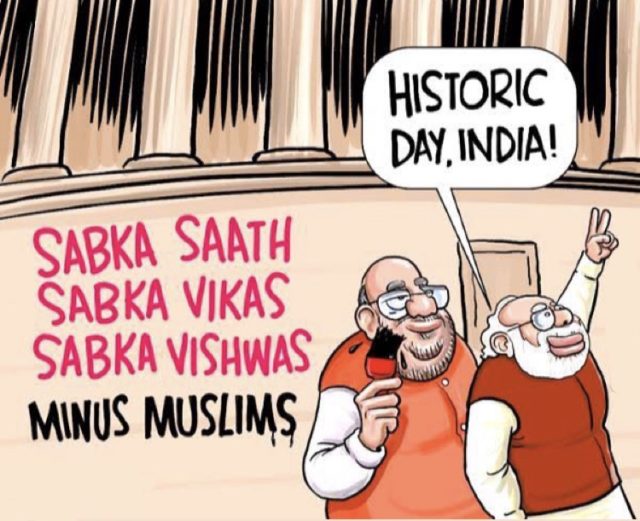 Will I have to face religious discrimination in the future? Should I be prepared?

The Opposition stated that they will move the Supreme Court against the CAB with Abhishek Singhvi in their favour.

Do you think the Supreme Court will take a step against this bill? Let us know in the comments below.

Details About ISIS’ New Leader Who, After Baghdadi’s Death, Has Inherited A Broken Kingdom