Home Politics Details About ISIS’ New Leader Who, After Baghdadi’s Death, Has Inherited A... 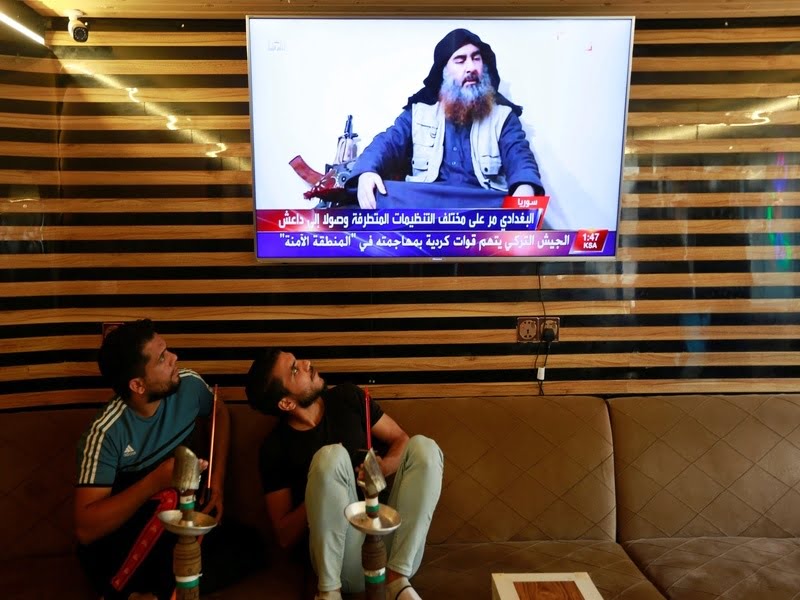 The jihadist group, ISIS (Islamic State of Iraq and Syria), has long imposed a cruel rule on regions under its control and has been behind many terror attacks around the world.

Last week, news broke out that the fugitive leader of the Islamic State, Abu Bakr al-Baghdadi, killed himself during a US military operation in north-west Syria.

This was revealed, with unusual details, by US President Donald Trump in a Sunday morning statement. “[Baghdadi] running into a dead-end tunnel, whimpering and crying and screaming all the way,” said Mr.Trump. 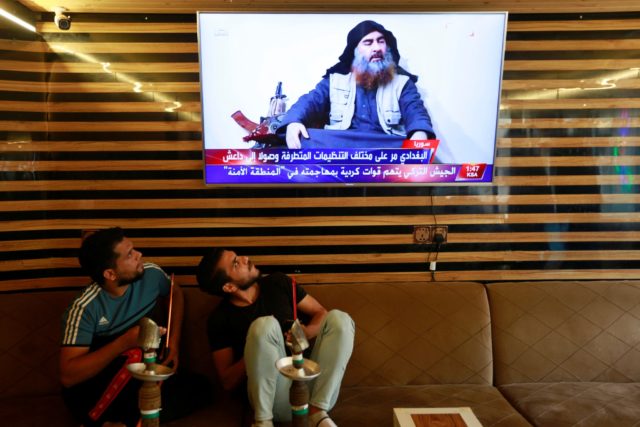 Surrounded, Baghdadi set off a suicide vest and killed himself and three of his children. “He died like a dog, he died like a coward. The world is now a much safer place,” Trump said.

Less than a week after Baghdadi’s death, the Islamic State on Thursday announced his successor: Ibrahim al-Hashimi al-Quraishi.

ISIS also confirmed the death of its spokesman, Abu al-Hassan al-Muhajir who was killed in another successive US strike that was conducted after the Baghdadi raid. 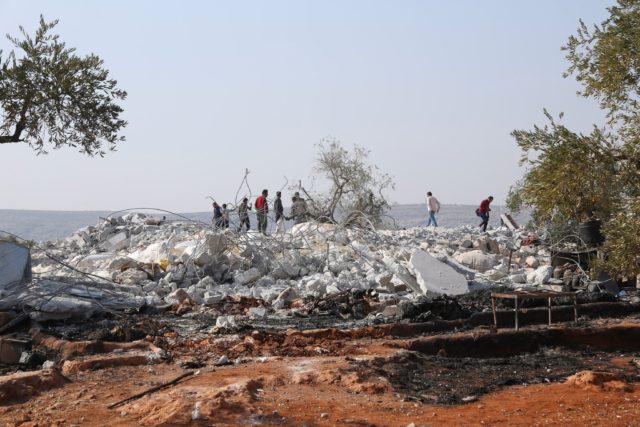 Turkey has also captured the elder sister of Baghdadi in a raid in northwestern Syria, according to a senior Turkish official. Known as Rasmiya Awad, she was detained with her husband, daughter-in-law and five children.

She was living in a trailer container near the town of Azaz in Aleppo province. Calling the arrest an intelligence “gold mine”, the official said that the adults are being interrogated.

Who Is Ibrahim al-Hashimi al-Quraishi?

Not much is known about al-Hashimi, but his surname ‘al-Quraishi’ suggests that he claims a lineage to Prophet Muhammad’s tribe of Quraysh, a position that offers legitimacy and is a requirement for any caliph.

But, Al-Hashimi’s name, like Baghdadi’s, is believed to be a nom de guerre (pseudonyms used during wars) and his real name is still unknown.

Paul Cruickshank, an editor of the Counter-Terrorism Centre Sentinel, said “Nobody – and I mean nobody outside a likely very small circle within Isil – has any idea who their new leader is.”

Aymenn al-Tamimi, a top researcher on ISIS at Swansea University, said that even though his name was unidentified, it could refer to a senior ISIS leader named Amir Muhammad Sa’id Abdal Rahman al-Mawla, who has gone under several aliases.

Al-Hashimi’s appointment was allegedly done under the guidance of Baghdadi, meaning the new ‘emir of war‘ was named as a successor by Baghdadi himself. The fact that Al-Hashimi was appointed in less than a week after his death is further evidence that he was chosen by Baghdadi.

Another speculation is that Abu Ibrahim may be Abdullah Qardash, a former officer in Saddam Hussein’s army.

It is said that he turned to jihad after the US invasion of Iraq. Qardash and Baghdadi were imprisoned by the US in 2003 but both men were released and became leading al-Qaeda militants.

After the split with al-Qaeda in 2013 and the creation of ISIS in 2014, Qardash is believed to have stayed at Baghdadi’s side. Sometimes known as “the Professor”, Qardash has a reputation for brutality.

One issue is that Qardash is from a Turkmen background. This would complicate his claim to be from the same tribe as the Prophet.

Global affiliates of ISIS have come in support of the new leader. On 3 November, ISIS’ Egypt’s Sinai province pledged allegiance to the successor. The next day, al-Hashimi received pledges of allegiance from ISIS’ Bangladeshi affiliates and Somali province.

After Baghdadi’s Death, ISIS Is Weakened

Back in 2014, Baghdadi very publicly declared himself the caliph of ISIS in a speech from al-Nuri mosque, one of Islam’s most-storied mosques, in the city of Mosul. At that time, the powerful rule of the Islamic State stretched across Iraq and Syria. 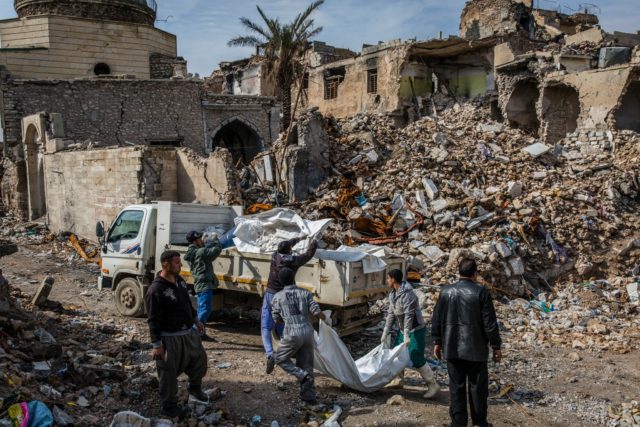 Today, ISIS has been driven out of Mosul and all the other cities it once controlled. The Telegraph reported that a territory once the size of Britain has been reduced to a few pockets in the deserts of eastern Syria.

No wonder that al-Hashimi did not get the same majestic albeit self-proclaimed coronation that Baghdadi did. His appointment was announced in a mere seven-and-a-half-minute audiotape. It is said that he is still in hiding along with the remaining leadership of ISIS.

Can The Islamic State Survive This?

“For sure it is important, but we know from what we have seen from other organizations that getting rid of the leader does not get rid of the organization,” said Hassan Abu Hanieh, a Jordanian expert on extremist groups.

“ISIS has created a new structure that is less centralized, and it will continue, even without al-Baghdadi.” 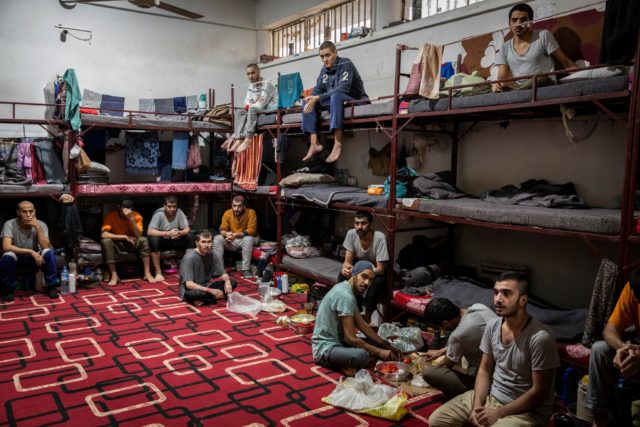 As per reports, the group is silently expanding and developing relationships in Afghanistan, Libya, the Philippines, the Sinai Peninsula in Egypt, Nigeria and elsewhere.

The audiotape in which the ascension of the new leader was announced, the spokesman said, “Do not rejoice, America, in killing Sheikh al-Baghdadi… Do you not realize that the [Islamic] State stands today at the doorsteps of Europe and Central Africa? Nay; it is expanding and persisting.”