Home Technology Here’s Why Twitter’s Political Ad Ban Will Not Make A Difference On... 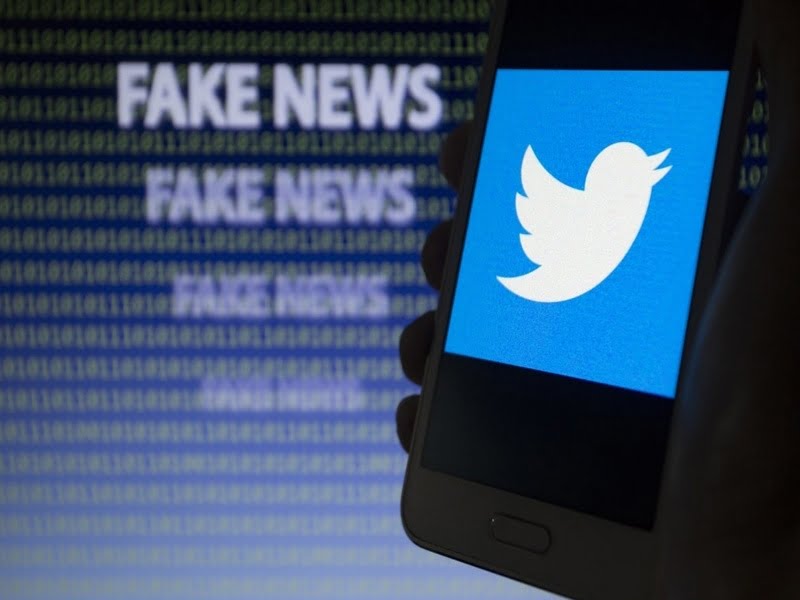 These days it feels like social media platforms are dismantling and reconstructing everything, from politics to journalism, lifestyle to business, and more frequently trading news for (paid) fake news.

Fake news has been an ever-growing problem in the world of the internet. Its power in polluting the political culture and vandalising democracy cannot be exaggerated. 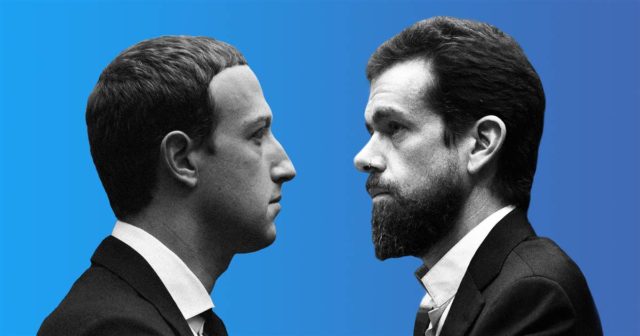 Two rival internet platforms- Twitter and Facebook- have recently taken extremely opposing stands in controlling or not controlling the-fake-news-calamity on their respective platforms.

This decision was met with a lot of criticism. One of the US’ Democratic Party’s frontrunners for 2020 presidential elections, Elizabeth Warren, had called Facebook a “disinformation-for-profit machine”. 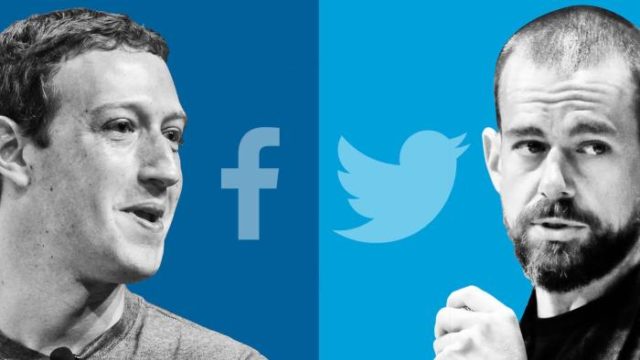 And, another indirect yet tight slap-in-the-face(book) came from Twitter’s CEO Jack Dorsey.

This week Jack Dorsey, in a Twitter storm, said that starting November 22 all the political ads will be completely banned from the platform.

A political message earns reach when people decide to follow an account or retweet. Paying for reach removes that decision, forcing highly optimized and targeted political messages on people. We believe this decision should not be compromised by money.

Even though this decision was widely supported, it also sparked immediate debate and confusion about Twitter’s attempt to draw policy lines around the vague and sometimes blanket sphere of politics.

Also Read: There’s A Degree For Those Hoping To Pursue A Career As An Influencer

Drawing a line (in the case of Twitter) or erasing it (in the case of Facebook) in the sand of political advertising, the CEOs of both companies have defended how their decisions will flourish a right and just democracy.

Political ads make up such a minute portion of their returns, both CEOs have alleged, that this is a matter of ethics, not profit.

Although the question of fake news affecting citizens is a big one for Facebook, banning or not banning ads on Twitter will not make that much of a difference:

Twitter, unlike Facebook or Whatsapp, is not the public park. In fact, most people (in India and other developing countries that make up more than half of the world’s population) do not rely on Twitter for news. It is not a platform where people can organize themselves and circulate information. 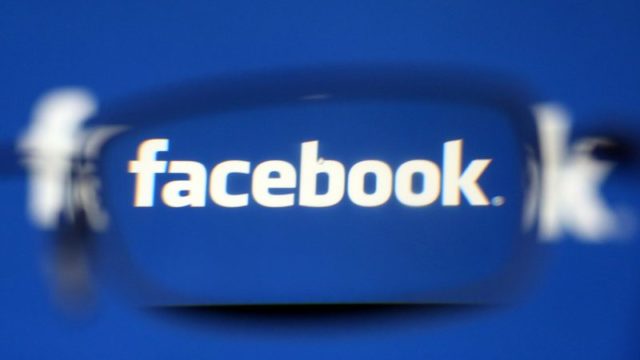 Moreover, political parties usually target Facebook, WhatsApp and Twitter with the same news. So, unless this ban is made on all the platforms, it will not make any difference.

2. Despite what Dorsey says, Twitter does not have the power to ‘influence votes’

This is because the political side of Twitter is made up of people who are very much aware of their stance on politics. They have usually already made up their minds on who they support and who they hate and they cannot be easily persuaded to change their minds. They live in the safe-bubble of like-minded political ‘pundits’ and are going to continue living there. This is why there is no point in running ads on Twitter.

“Across the whole of the EU, just 21 advertisers, none from the UK, ran political adverts during the regulated period of the EU parliamentary elections, according to information on Twitter’s site. Facebook, by contrast, has taken more than £300,000 in the last week from just the top 10 British political advertisers”, reported the Guardian.

3. The ban might affect low-profile politicians but not world leaders

For developing countries like India, most votes come from the rural population who depend more on WhatsApp and Facebook. For developed countries like the US, Facebook is the most important source of spreading propagandas because more people are a part of it. The site was even accused of distorting democracy in the 2016 elections. Trump’s digital campaign chief, Brad Parscale said, “Twitter knows President Trump has the most sophisticated online program ever known.”

But, for low-profile politicians who actually want to make a difference and stand up to these so-called world leaders, all platforms are equally important to voice their opinions. By banning their campaigns, Twitter will inadvertently uproot their reach (unless that’s what it wants to do).

4. It’s about business, not ethics

By cutting off a minuscule revenue stream, Twitter is piling pressure on its main competitor. Political advertising on Twitter isn’t nearly as widespread or as powerful as it is on Facebook. In fact, it’s a bit expensive and a bit impractical – organic reach on Twitter is more significant.

In the present political weather, we reminisce about the time when there was a more ‘rational’ and ‘honest’ media structure. And like all memories, it’s based on complete fiction. There has never been a time when the media hasn’t tried to sell us something or grab our curiosity with sensationalism.

The only good news today is that because of the blessing of social media, those old monopolies are falling apart. For now, we can only hope that this dismantlement will lead to the reconstruction of a freer, more transparent perfect competition and not another monopoly.

By Doing Prisoner Swaps With Taliban, US/Indian Govts Are Making Civilians A Target For Kidnapping Abroad