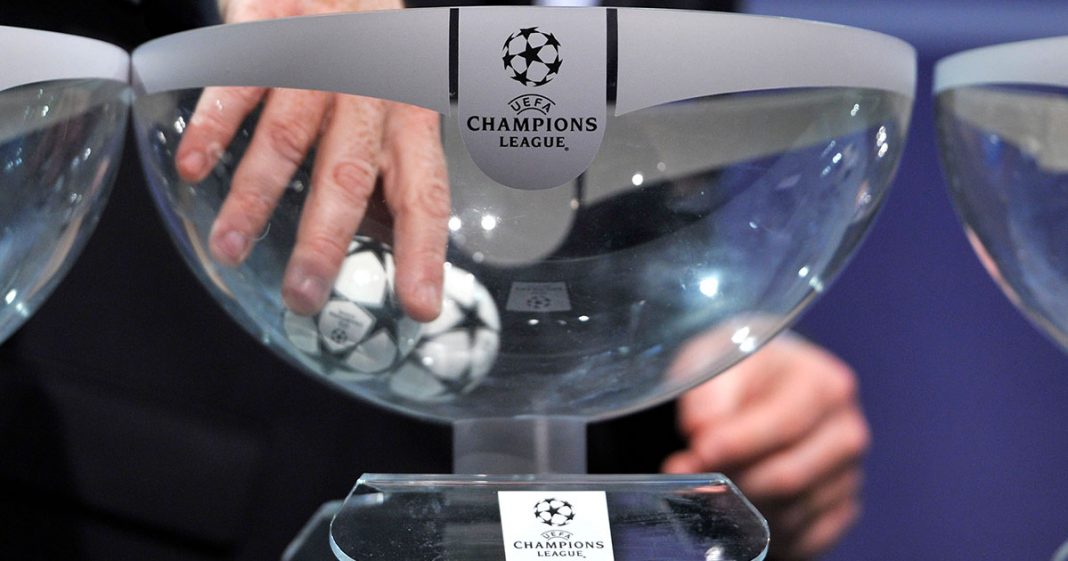 The second leg of UCL of Round of 16 is around the corner and it promises to be one of the most keenly watched fixtures as the results of Madrid, PSG, United, Sevilla, Spurs, Barca Juventus and Chelsea hang in balance.

Being a PL fan, I’m excited to see the English teams doing so well. I hope and wish that most of the PL teams qualify for the Quarterfinals.

This is my dream quarter-final leg draws for the current UCL campaign:

What a match this would turn out to be. If there is any team in the world which can kill Barca’s slick and almost perfect possession game then it is Liverpool. By beating City in PL, the Scousers have shown their pedigree and they have what it takes to beat the best in business.

Also, the case of Coutinho has developed bad blood between the two European giants. Though Coutinho won’t be able to play against Liverpool due to rules, it will be a blockbuster to watch both the sides play.

This would be another tasty battle to witness. As there are high chances of Madrid beating PSG in the Round of 16 since Neymar is doubtful for the match, a match between the tactical masterclass of Pep and the galactico Zidane would be the best match to watch hands down.

As per all the experts, City is the most consistent team in Europe now but one can never underestimate Madrid when it comes to CL. The Ronaldos and Bales are at their efficient best in UCL and in spite of their poor domestic form, they will remain perennial UCL favorites. Also read: Here’s Why Harry Kane Should Leave For Real Madrid This Year

Since I’m a United fan, a match against a weak team would be my dream match as of now.

People might say that we play boring football but we probably have one of the best defenses in Europe and be it Madrid or Barca, any team would find it incredibly difficult to put a goal past us.

It would take time for Sanchez to gel up with our playing style and till he sorts that out, I would prefer to call a match against Roma as my dream match.

Sooner or later, Mauricio will move to a bigger club and if he passes the test against Juventus and Bayern Munich, he will prove his pedigree at the highest level.

Spurs are beautiful to watch right now and within a space of 10 days, they managed to win against United and Arsenal and drew against Juventus and Liverpool. This shows their massive potential and there’s no denying the fact that they can win this year’s Champions League.

Football fans can probably squirt at the above fixtures.