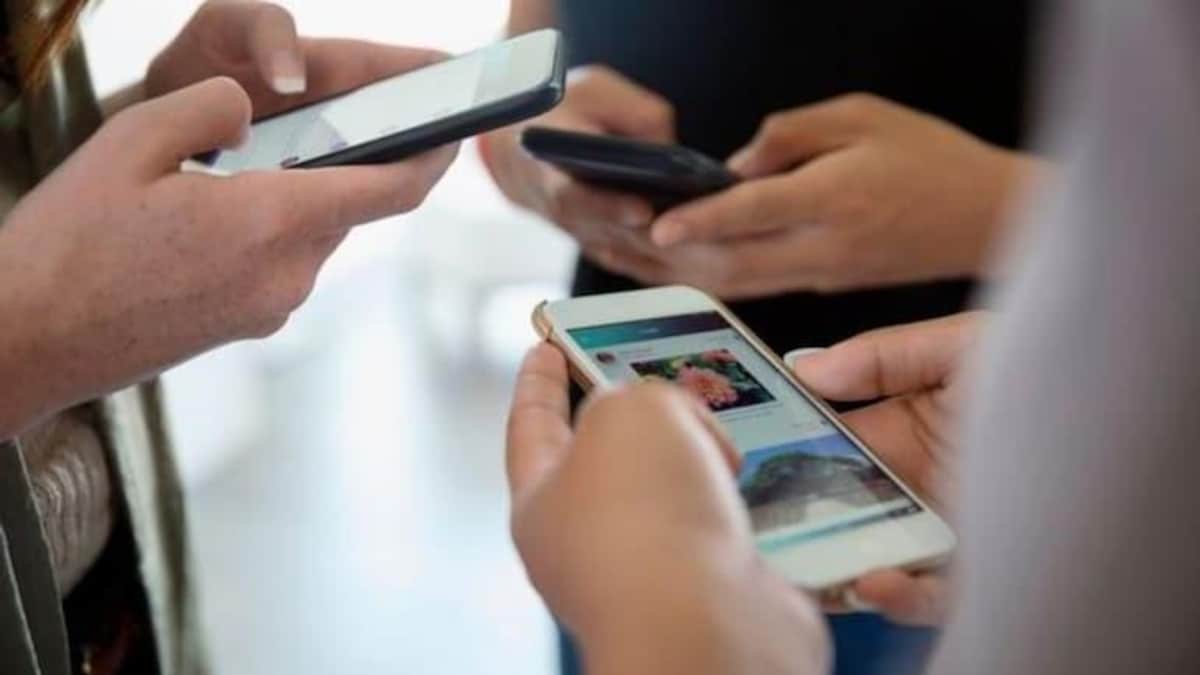 Last year some time in May the extremely insulting and shocking ‘Bois Locker Room’ group chats were exposed on social media.

It showed through screenshots from the chat of boys of various age groups talking about girls in quite sexist and misogynistic ways.

These screenshots were sent to some of the girls who were seen being discussed in the messages and they posted it on their social media, leading to quite a lot of anger against the mentality of the boys in the chat.

However, after some time the hype around that incident died down, however, it has resurfaced now with a school girl being charged with abetment to suicide in relation to the ‘Bois Locker Room’ case.

What Is The Girl Accused Of?

Post the chats being made public, several girls came forward with their own stories of being sexually harassed and more.

One such post was made by a schoolgirl where she accused a former classmate of having sexually harassed her. This eventually led to the then Class 12 student committed suicide after he was reportedly harassed online.

The schoolgirl and another friend of hers are now being charged with abetment to suicide and will be facing a trial at the juvenile court soon as per reports.

On Wednesday a charge sheet against the girl and another person was filed with the police.

Read More: What Is The ‘Nth Room’ Case Of South Korea Where 70+ Women, Including Minors, Were Sexually Abused And Blackmailed

The boy who was named in the girl’s Instagram post was 17 years old and he committed suicide by jumping from the 11th floor of his building in Gurugram mere hours after the post was shared online.

This happened on May 4th and according to reports, the boy took this step after the girl’s post led to him being abused and threatened online and through his phone.

In her post, the girl had written about how she and her friends had also experienced harassment themselves and how this was quite normalised in society.

As per the post, she claimed how she and the 17-year-old boy became friends, allegedly while they were in 10th class. But one time the boy had come to her house and took her out on a walk, while there he had touched her inappropriately and even asked for sexual favours.

She wrote how after hearing her incident her friends urged her to post it online, “I told them about my experience. Everyone was shocked. They told me I should no longer be silent and that the story needs to be out there.”

The father of the boy, however, states that this is false and that this incident allegedly happened two years ago.

This happened on May 4th and according to reports, the boy took this step after the girl’s post led to him being abused and threatened online and through his phone.

According to the boy’s father “The girl was aware that this post amounted to public shaming and would malign the social image of my son. I was also told that my son received an illegal and unlawful threat over his phone after the post went up.”

The police after a complaint was registered had filed the case sections 305 (abetment to suicide) and 34 (common intent) of the Indian Penal Code.

However, the father of the boy is not happy with how the investigation is being carried out, stating, “Even after filing the charge sheet after a long period, police are yet to submit details of the probe about the involvement of others in the case. The cops also did not produce, Instagram, WhatsApp and Snapchat records.”