Home Social Opinions What Is The ‘Nth Room’ Case Of South Korea Where 70+ Women,... 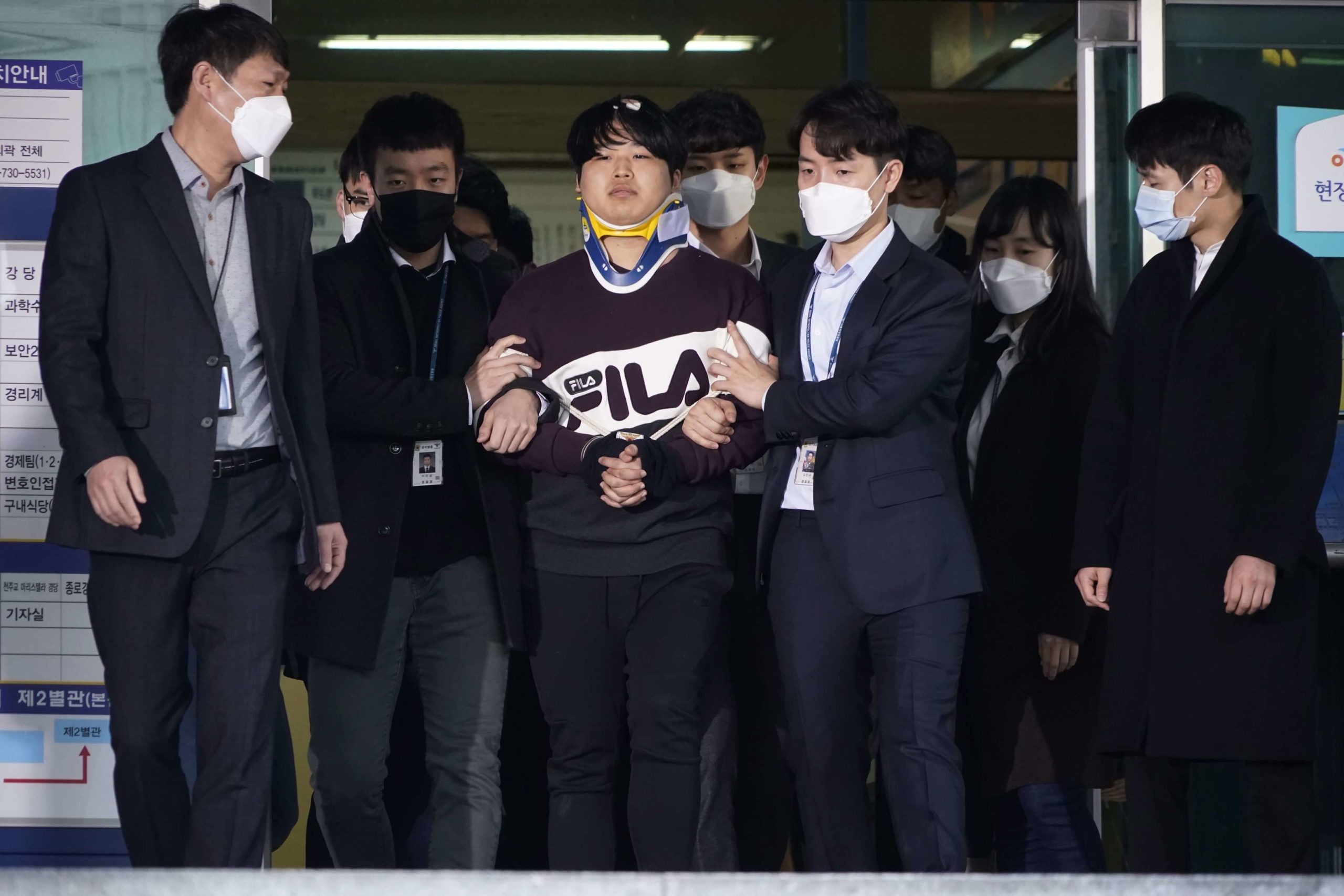 In the midst of the coronavirus scare, South Korea is dealing with a massive sexual abuse scandal, called the ‘Nth Room’ case.

In a horrifying turn of events, it has been revealed that more than 70 women, many of them being minor girls, were involved in a huge sexual abuse ring where they were being blackmailed in to sending videos of themselves performing grotesque sexual acts and self harm.

These videos were then posted on Telegram, a chat app known for its secure board, with the groups having more than 200,000 people in them.

This scandal comes just months after the high-profile and much talked about Burning Sun scandal, that included the popular K-pop star Seungri and other celebrities and accused them of running a prostitution ring in Seoul.

The story was first reported in Hankyoreh a Korean newspaper in November, 2019 with another report being published this year in March from Kookmin Ilbo report that further described the horrifying acts that the innocent women had to do.

Read More: Air India Staff Is Being Socially Ostracised, Asked To Leave Their Flats Merely For Doing Their Jobs

What Is The ‘Nth Room’ Case?

The ‘Nth Room’ refers to the name of the Telegram chat rooms where the videos of these women were circulated. Reports reveal that as many as 200,000 people were participants in these chat rooms.

Reportedly, one of the suspects, Cho also called “Doctor” would lure young women with offers of part-time jobs or gift certificates and then blackmail them into creating and then sending highly graphic pornographic videos of themselves.

The cyber safety department of the Seoul Metropolitan Police Agency arrested Cho on 20th March 2020 along with thirteen other accomplices.

The public is now in an outrage asking for the police and authorities to reveal the face and information of not just the accused and arrested but also of all the people who were a part of the ‘Nth room’ chat rooms in Telegram.

More than 2.3 million people have already signed a petition to the government of South Korea that they publicly name and reveal the face of the suspect who was the mastermind behind this whole ring. Not just that, but also over 1.6 million people have signed another petition, this one asking that the identities of the users in the chat rooms be also revealed.

As per a report, an underage victim said how she had been extorted since 2018 when she was still in middle school. Talking about how she was blackmailed to make over 40 such videos, she further told Korea’s CBS radio that, “I developed bipolar disorder and depression. I felt like I was being stalked. I couldn’t let anyone recognize me so I bundled up my whole face and body whenever I went outside, even in summer,” and added how, “It drives me nuts, thinking I could wake up to tens of thousands of KakaoTalk messages the next morning with my video spread all over social media.”

The reason behind asking for the identity of the chat room users is because people fear that they will just get away scot free and move to some other platform to continue doing their abhorrent actions.

Many prosecutors like Seo Ji-hyeon and more have asked for stricter punishment laws for digital sex crimes and treating them in a more severe manner.