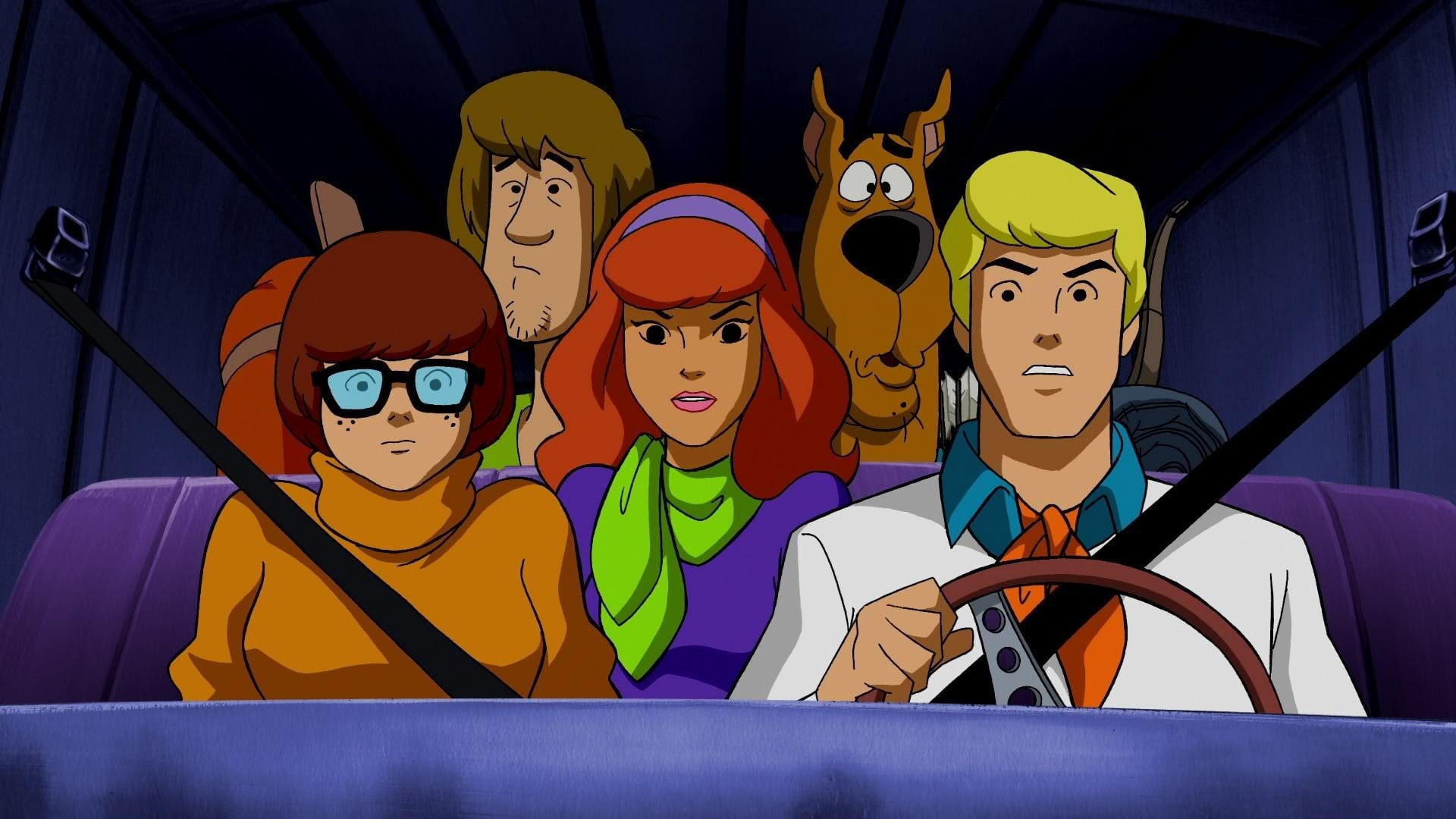 It was the first decade of the 20’s and Trump wasn’t so notorious, Sachin still played and the United States was yet to deny Modi his entry into America. It was a pretty good time which consisted of many forgotten cartoons that have taught, made us laugh and were, most of the times, the reason behind our scoldings.

Whether it was Cartoon Network with its quirky logo or Disney Channel with its magical White Castle or some other channel, one thing was common, the shows they brought us had a catchy harmonious theme jingle which, once heard, would cling on to our tongues all day.

How many of you remember the theme songs of your favourite shows?

Some of the shows that had some amazing jingles were:

It focused on a group of girls in a Catholic boarding school in Paris. Madeline was the smallest of the girls. She was seven years old, and the only redhead. She was the bravest and most outgoing of the girls. The jingle goes like this :

If you believe, you must be big, in order to be tough,

Then you should get to know me, I’ll teach you other stuff!

I may be very small…

The show through its adventurous episodes taught us that people tend to hide their real faces behind masks. With its almost the same ending where the culprit says  “… and I would have gotten away with it, too, if it hadn’t been for you meddling kids!”, this show had an incredible song which goes as…

Read More: Breakfast Babble: Here’s Why I Feel Highway Is The Finest Creation Of Imtiaz Ali!

This show with its famous unusual jingle was very famous. In fact, the jingle is now synonymous with scenes involving thievery.

Raven receives short psychic visions of the future when in deep situations. Attempting to either make these visions come true or preventing them from doing so always resulted in trouble, and hilarious situations, for herself, her family and her friends.

The theme song was excellent but credit must be given to Disney Channel India, for its Hindi dubbed version, which was almost as good as the original version.

The show was famous for spinacho-phile Popeye’s strength and it too has a pleasing song.

It was one of the most well known gems that came out of the golden age of cartoons with its naïve, mischievous events and cracky song.

THE SUITE LIFE OF ZACK & CODY

Zack and Cody, are identical twins and being the latest residents of Boston’s Tipton Hotel have made us laugh and smile with their antics. We had eagerly waited for this show to start and the theme song at the beginning startled us with goosebumps.

His identical extra thick and curvy ‘m’-shaped unibrow is his most famed asset and serves as the signature image associated with Kochikame. The madness of this show can be guessed by its sound theme song.

It was about the world of Lizzie McGuire, the world where she and her best friends ride the roller-coaster existence of a middle school, where every day is a popularity contest and Lizzie has to deal with her annoying inner-self. It too had a great theme song.

You may hate Miley Cyrus now, but we had admired her and the way she handled her dual contrasting personalities in this show. The theme song was superb and bolsters the image of the pop star.

We were lucky to have lived in that period where the internet still was not the escape and we had lots of free time.

You’d definitely love to read this:

ED Handpicks Best Of GoT Theme Covers For You

What’s That Song?- 10 Ad Songs That Your Playlist Needs To Have