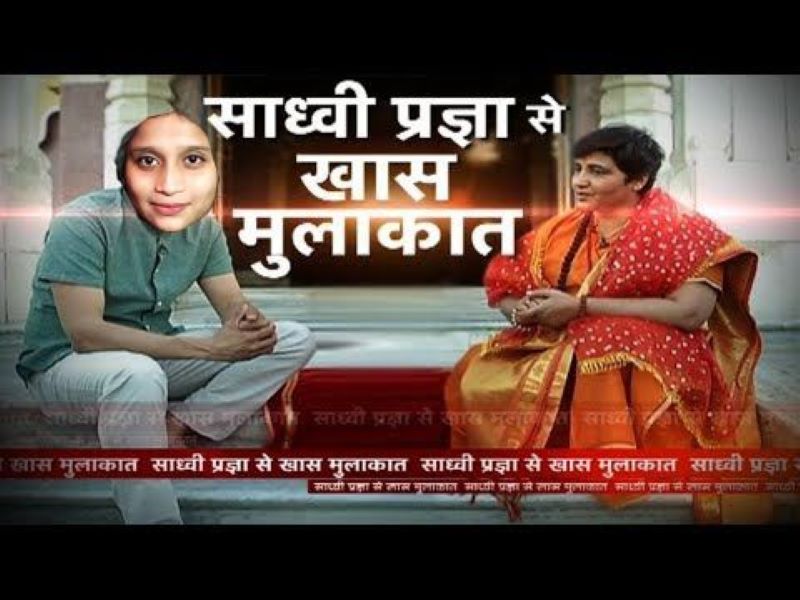 Hello everyone. We have with us today for our very special segment called ‘Fake Friendly Fridays’, the celebrated alleged criminal and people’s favourite, the newly elected, indefensible member of the defence parliament- Sadhvi Pragya Thakur! 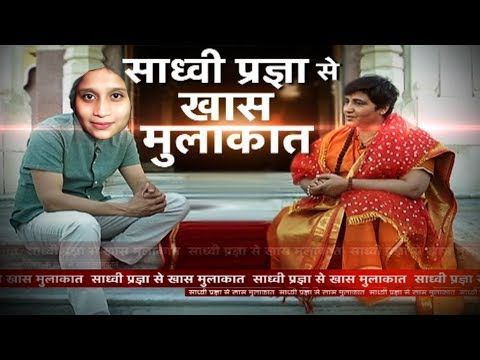 *awkward silence and frowning amongst the audience already*

*Thakur interrupts the interviewer and stops her in between*

Pragya : Before we get started, I would really like to thank you for such a comfortable seating arrangement. Those hard jail slabs got my butt hurting so bad, I swear!

ED: … Umm never mind, glad you liked it. So tell us, how do you feel about your new position as a member in the defence parliament? 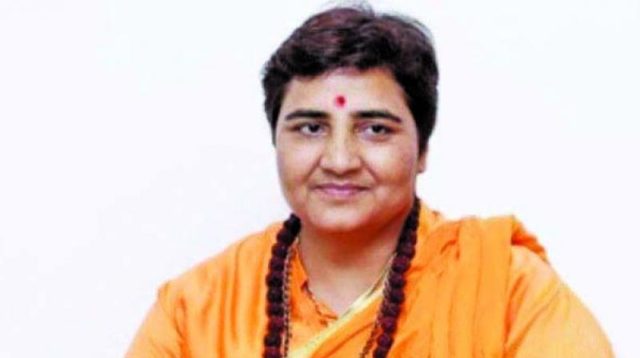 *pauses for 10 seconds, contemplating if she should say this or not*

To be honest, I feel very happy about it. I always wanted to have an access to the country’s classified defence information. You never know when it comes handy naaa.

Seems like my wish has just been granted. Modi Ji is such a God!

*awkward silence leaving the audience and the interviewer terrified*

ED: He indeed is a god. #ModiHaiTohMumkinHai

Furthermore, it seems that opposition is not really happy over this promotion. In fact, Congress spokesperson declared your prestigious nomination as an “unfortunate” event. What do you say about it?

Pragya: Oh… that. Nothing can be more ‘unfortunate’ than Congress’ existence in politics. Period.

*does the signature dab*

ED: Well said, well said. By the way, Modi Ji said that he will never forgive you for declaring Nathuram Godse as a patriot but here we see him associating you with such a crucial role. People are talking about …

Pragya: First of all, my lawyer has instructed me to cover my covetous beliefs by saying ‘my tongue slipped’, every time someone criticizes me over the Nathuram Godse speech.

So, yeah.. I did not want to say the truth out loud, “My tongue slipped during that speech.”

So, no personal questions plisssss!!

Also Read: What Does Ranu Mandal, The Literal Rags To Riches, To Arrogant, To Trolled Represent?

And if people really want to talk about me then they should remember me by my good deeds and not by my mistakes.

ED : Next question Thakur Ji, how do you think of India as a secular country?

Pragya: I respect India for being a secular state but I see some loopholes in the law. As a Sadhvi, I believe if all Indians practice Hinduism then we can be a better secular state. After all, god is one. Religion is one and mankind is destined to follow the purest of all faith- Hinduism.

*somebody please provide her with a dictionary*

ED : Amazing answer Pragya Ji! So the last question for you is that, how do you plan on taking up the new role as an eminent member of the defence parliament? What is your approach towards the same?

*in a very excited tone*

I have always been preaching this in my ‘sadhvik gyaan’. I will use my ‘shraap’ on all the enemies and use my ‘maraak shakti’ to protect the country.

*interviewer directs the cameraman to stop the recording*

If Terrorism Has No Religion, Then Why Are Secular Parties Calling It ‘Hindu Terrorism’ 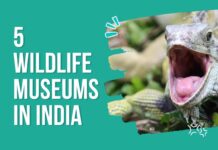