Home Entertainment ‘Even If Kathiadwadi Was Considered A Prostitute, Can’t Show Her As A... 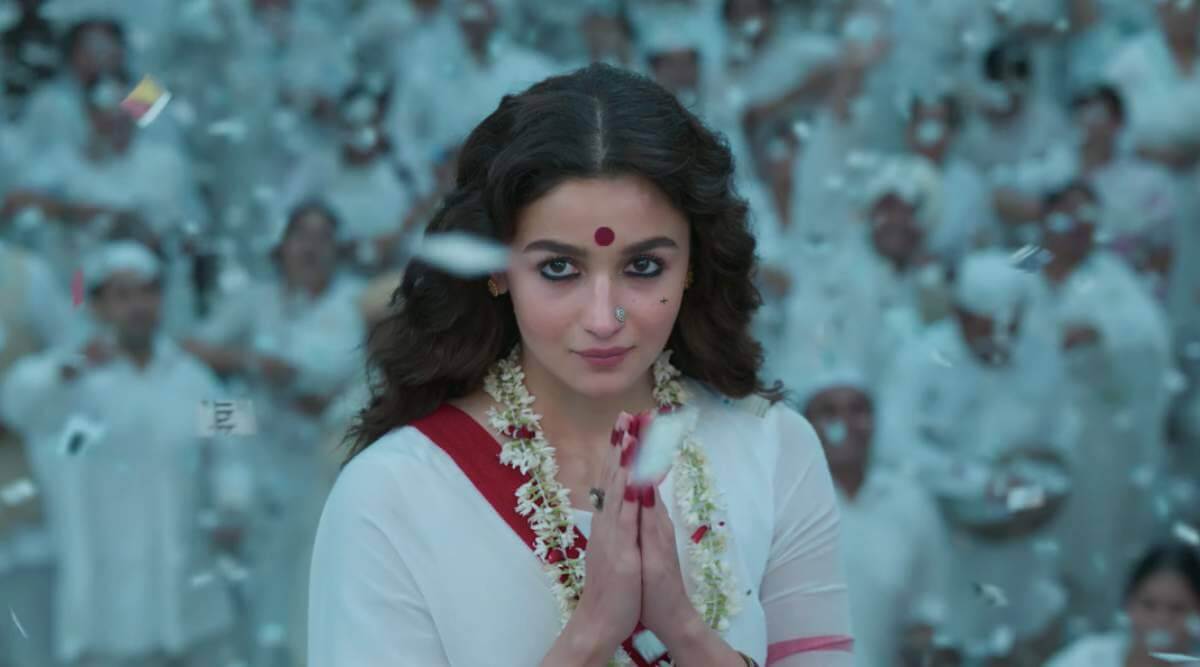 A metropolitan court in Mumbai has issued summons to Sanjay Leela Bhansali, Bhansali Productions, Alia Bhatt, S. Hussain Zaidi and Jane Borges (authors of the book ‘Mafia Queens of Mumbai’) in connection to their upcoming film ‘Gangubai Kathiawadi’ on grounds of criminal defamation. 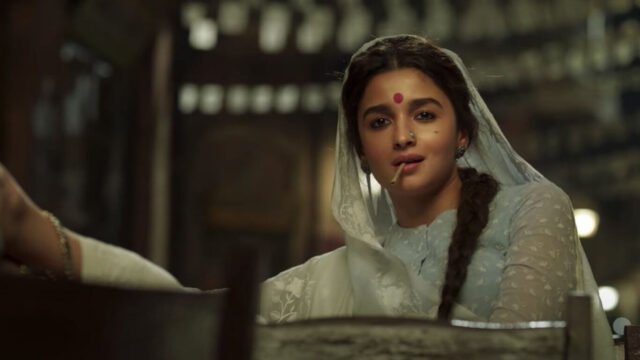 Sanjay Leela Bhansali’s Gangubai Kathiawadi is based on Hussain Zaidi’s book, in which Alia plays the titular role of Gangubai and hence the defamation suit is filed against the filmmaker, the actress and Zaidi.

The summon was issued last week by Metropolitan Magistrate, Mazgaon on account of a complaint filed by Babuji Shah. Babuji Shah is one of the four children adopted by Gangubai Kathiawadi.

Shah said that the contents of the book and the film on his mother were defamatory and have, therefore, tarnished her reputation and violated her right to privacy and self-respect.

Shah, in his complaint, said that his mother was not a prostitute but rather a social worker who fought for the rights of sex workers and led a life with dignity and respect.

Upon hearing the submissions, the court said, “Even if it is considered that she was a prostitute, that does not mean that anybody has permission or write to show or mention her as a prostitute in public.” 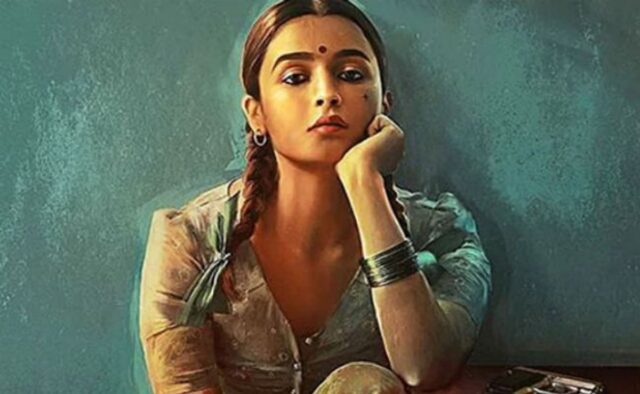 It further added that since no consent was obtained from Shah prior to the publishing of the novel or the release of the promotional trailer, the issue was, in fact, a defamatory act. “To portray the image of deceased Gangubai without consent of family members amount to defaming her image,” it added.

The court has decided to proceed against the accused on grounds of sufficient findings and has issued a process returnable on May 25, 2021.