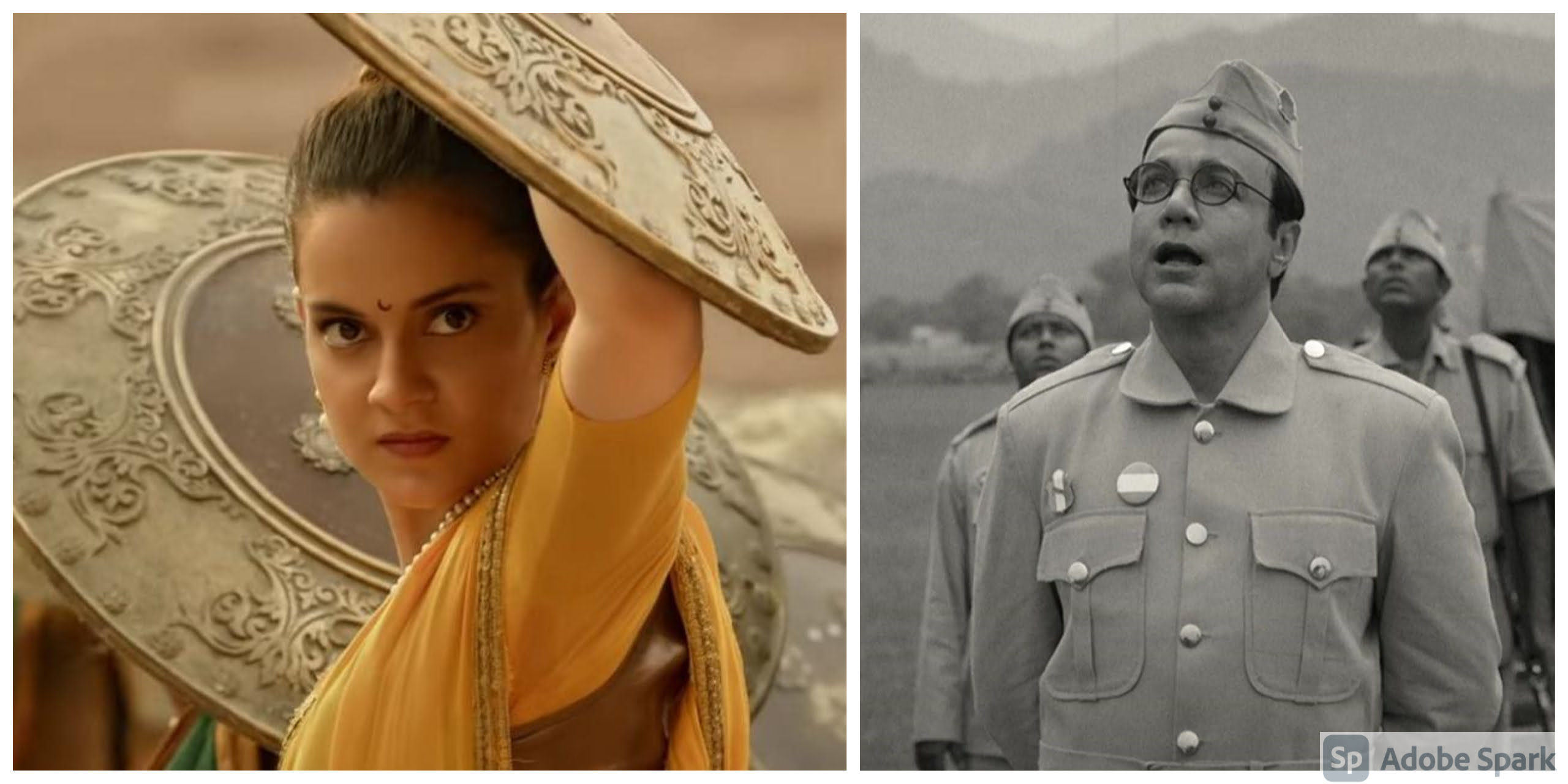 Every other year, as the Broadcasting Ministry gears up to announce the nominees for the year’s National Film Awards for cinema, innumerous cinephiles in the country perk their ears up to bet on their chosen candidate to bag the coveted award.

However, owing to the COVID-19 pandemic, the plans had to be changed a smidge. This resulted in Kangana Ranaut bagging the National Award in the Best Actress category, while Gumnaami bagged one in the Best Bengali Movie category.

Due to the outbreak of the virus, cinephiles in India had to wait for a year and a few more months to finally see what the films made in 2019 would bag in the delayed ceremony.

It is no myth to state that Indian cinema is passing through a metamorphosis of sorts with directors churning out movies one would have barely envisioned, let alone make, a decade ago. The year of the virus’ outbreak was one of those years.

With movies like Kumbalangi Nights and Section 375 gracing our screens with such daring storytelling and fantastic acting, it doesn’t bode too well when the Ministry snubs these movies to give into their master’s inclination to play with the political.

The success of the Sanghi Sherni’s Manikarnika and Panga brought about Kangana Ranaut’s favourite alter ego that translated into the obnoxious that brought about her national award.

As much as I do believe that Kangana is a pretty brilliant actor on her best days, what I also do believe is the fact that if she is the creme de la creme then God help us.

In a year that had fantastic acts from A-listers throughout the year, it was disappointing, to say the least, to see the National Awards jury still limiting itself to the Hindi language.

However, even if we are to consider the language as a limitation, numerous acts shone through the screen with restrained acts that glorified women as human beings, rather than organisms who had to scream every five seconds to make their worth shine through.

Also Read: Fake Friendly Fridays: In Conversation With Kangana Ranaut On Her Many Twitter Escapades

Taapsee Pannu’s act in both Game Over and Saand Ki Aankh went unnoticed by the jury even as she ventured into uncharted territories with both of the movies.

Although the former is a Tamil movie originally, the latter is regarded as one of her best works if not the best, and the committee snubbing the actress for Manikarnika only serves to reveal the can of worms.

Disappointingly, Lima Das’ turn in Aamis as a woman who had just received the ‘sensual’ penchant for cannibalism missed out on the award speaks a lot for itself went unnoticed.

Honestly, the jury can barely see talent but when it is present in front of them, they would rather have it be dug six feet under.

Gumnaami’s Romance With The National Award And Conspiracy Theories

This selection of the movie as the supremo of all Bengali movies in the same year as the release of Kantho still boggles my mind.

Being a Bengali myself, the fact that our brethren seated atop their high castle judging Bengali art and bestowing Gumnaami with the same accolade as Hirak Rajar Deshe, makes me want to go to them and actually teach them cinema.

There is no lie in stating that the sole reason for Gumnaami’s selection in this category was owing to the fact that the movie strove to use ‘facts’ to malign an entourage of Congress leaders.

With the maligning of Congress leaders, comes the congratulatory accolade from the Centre for as Modi stated, we are still facing the wrath of Nehru’s doings during his time in the Prime Minister’s Office.

The selection of Gumnaami for the National Award only seems like a form of appeasement from the government to state in bold black letters- NETAJI IS STILL ALIVE!

Well, to be fair, the other governments did the same thing shoving subtlety in the trash and using the Netaji files as the proverbial hanging carrot.

With each passing day, the only thing that stays constant is the government’s effort to turn right about everything into a political instrument.

It isn’t as disappointing as it is a reminder of a time when India’s rank on the Global Democracy Index was sitting comfortably in the 27th position. Alas, good things never last forever and it only gets worse from here.