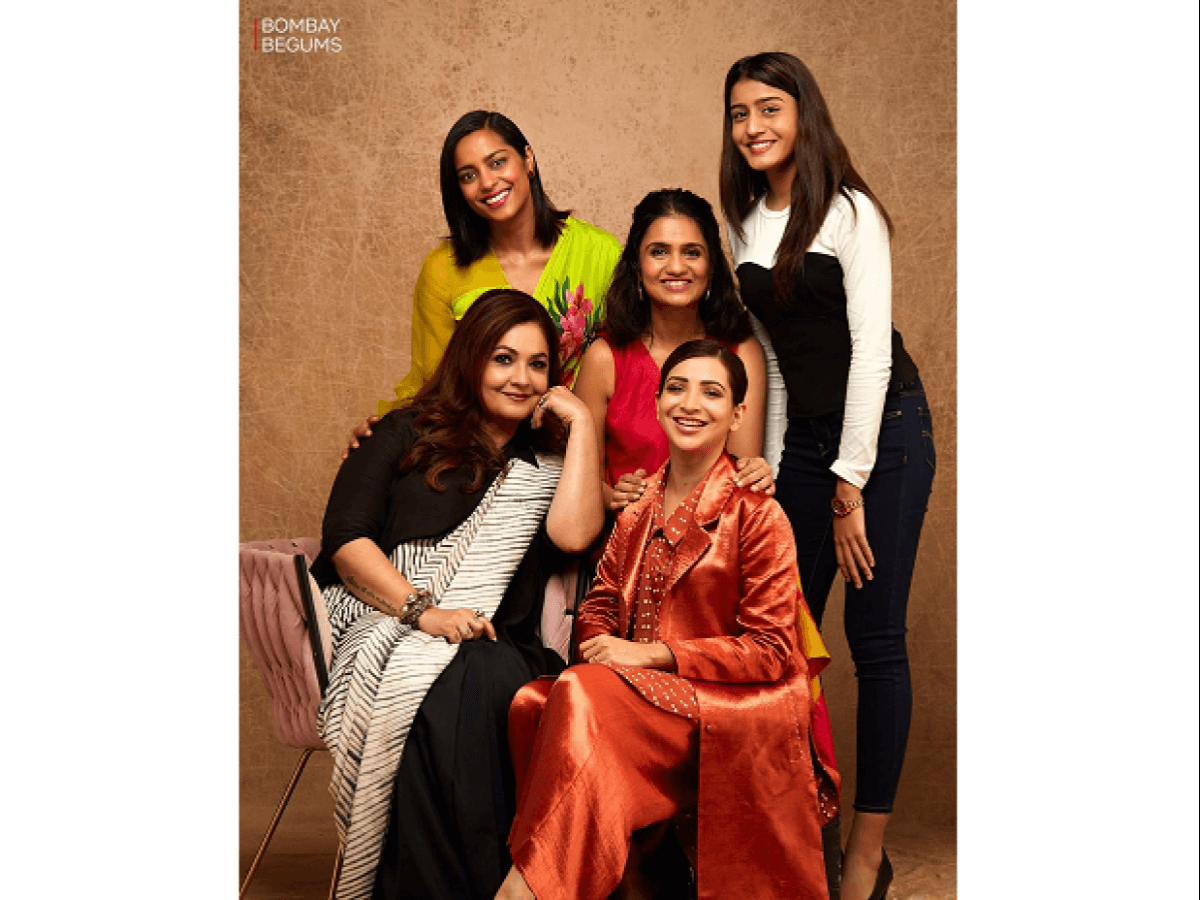 Bombay Begums, the latest series by Netflix India is certainly making people talk. Whether it be in praise of the show and its storyline or hating it for certain aspects of it, but people are definitely interested in the show.

The performances are the ones that have caught the eye of many, Pooja Bhatt, Amruta Subhash, Plabita Borthakur, Shahana Goswami, Manish Chaudhary and more earning rave reviews for how they brought their character on screen.

The story of Bombay Begums goes through its 5 primary characters, Rani, Fatima, Lily, Ayesha and Shai all who live in Mumbai city and what all these characters have to go through forms the base of the show.

However, given the recent controversies that the show has seen with the NCPCR and all, they have ramped up their social media promotions quite a lot. And it could almost seem like these promotions are in fact even better compared to the actual show.

Read More: Watch: Popular Shows That Had A Good Start But Couldn’t Keep Up Eventually

The Cast Of Bombay Begums Talking To Their Younger Self

So which one was your favourite? Let us know in the comments below.