It has been a year since we are inside our homes, and we have binge-watched almost every famous tv show, no matter how many seasons it had.

We all get sad when our favourite show gets cancelled after the airing of the first season. But there are many shows which just got stretched unnecessarily and should have ended sooner.

There is no formula for the appropriate number of episodes or seasons. When a show still has a lot of viewership, it is hard to turn down more seasons even if the quality of the show reduces.

Popular Shows That Started Strong But Couldn’t Keep Up Eventually

“Friends” is among the most loved and popular shows of all time. But the last few seasons of the show became very dull, and somehow the characters lost their touch. Ross was a pretty cool character but, he just became unbearable in the last two seasons.

The show got off to a strong start because it had complex characters and villains that stole everyone’s hearts. Seasons 6 and 7 of The Vampire Diaries, however, were very monotonous because too many things were happening at the same time.

The plot became unnecessarily stretched and complicated. Nina Dobrev leaving the show left it scattered and without any clue on what to do.

The 1st season of the show was based on a book and it was a decent one. The plot progression and cinematography were great. But the show was very triggering and it lacked understanding about how to show it on screen safely.

In the later seasons, they tried to make more character arcs which seemed unnecessary. It should have been a limited series. 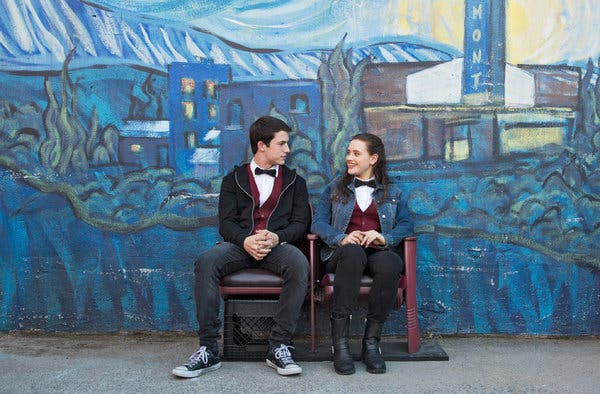 I hope this year we get some good quality dramas so that we can binge-watch them!

Watch: Movies Inspired By The Works Of Indian Authors