Over the last 12 years, Finnish astrophotographer J. P. Metsavainio spent nearly 1250 hours working on an impressive panorama image of the Milky Way – by focusing on exposure. Through his work, Metsavainio proved that a patient and dedicated hand could make a work of art.

Astrophotography is the process of capturing images of celestial objects and astronomical bodies like stars, moons, planets, asteroids and much more. Within this domain, pictures of the Milky Way and star trails are popularly captured by astrophotography enthusiasts.

The arduous and challenging task began for Metsavainio in 2009, and it took him more than a decade to put together the final product. The brilliant and stunning image of the galaxy is around 100,000 pixels and is made up of 234 mosaic panels put together.

What was fascinating about his masterpiece was that he was able to not only capture the entire galaxy but around 20 million stars in it – creating a brilliant mosaic in the process.

According to his blog, the primary reason for the project’s long duration was the size of the final work and the depth of the image. When the project began, he focused on capturing individual compositions and later stitched them to form a massive panorama.

He set out to fill in the gaps that weren’t shown in his original work and completed the final product on Adobe Photoshop.

While in an interview with PetaPexal, Metsavainio talked about how he processed the images by saying that, “My processing has become so constant, that very little tweaking is needed between separate frames; just some minor levels, curves, and colour balance.”

He also mentioned that this was the first image ever showing the Milky Way in such ultra-high-resolution and with depth at all three colour channels. No other astrophotographer has been able to develop and capture such a detailed image of the Milky Way.

Here is a look at the final panoramic image and some of the individual compositions that made up the final image.

Space Between Cygnus And Cepheus 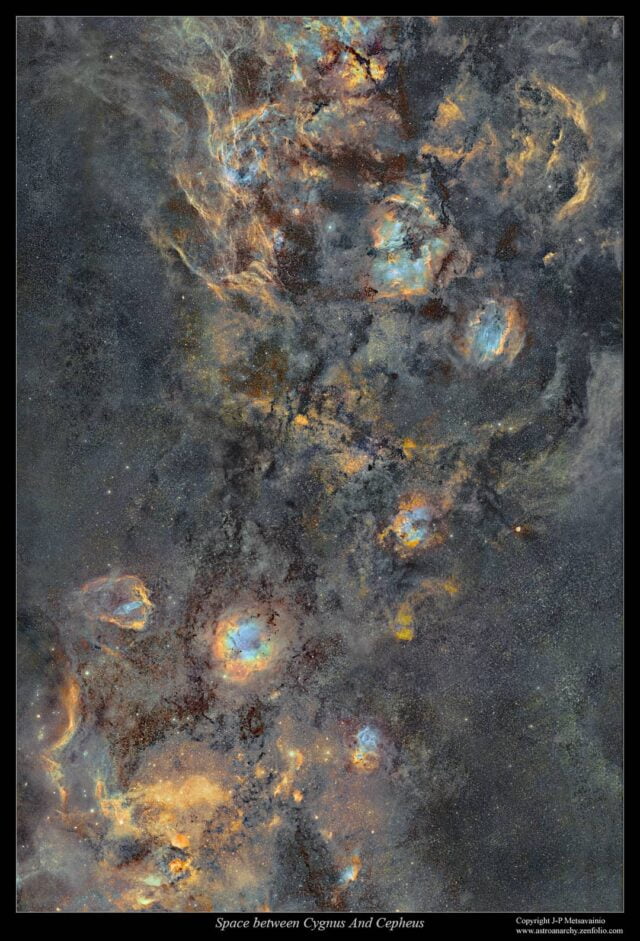 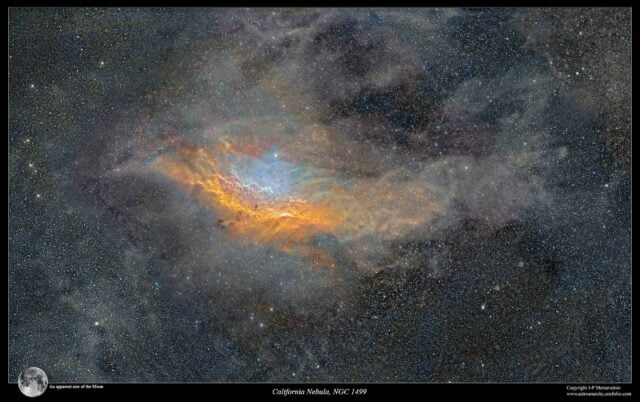 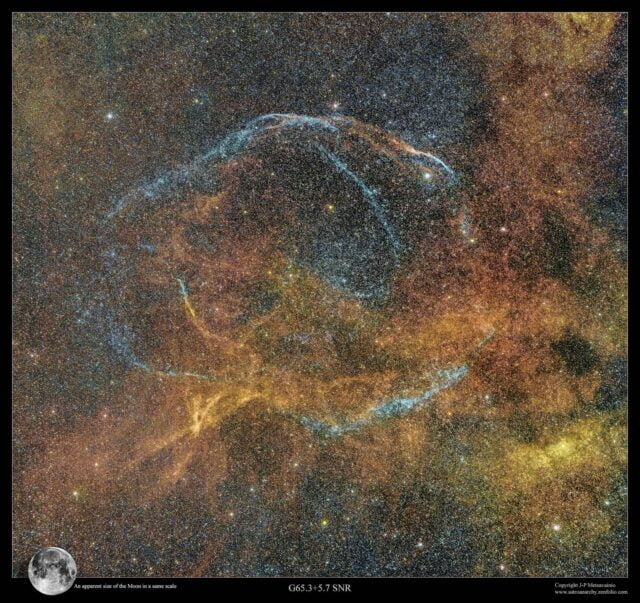 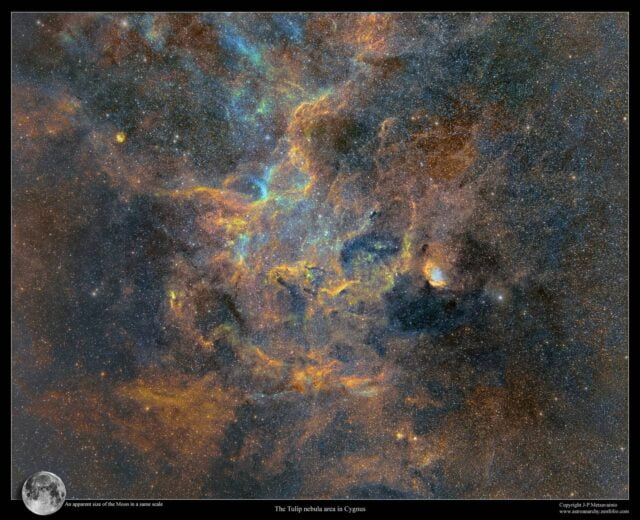 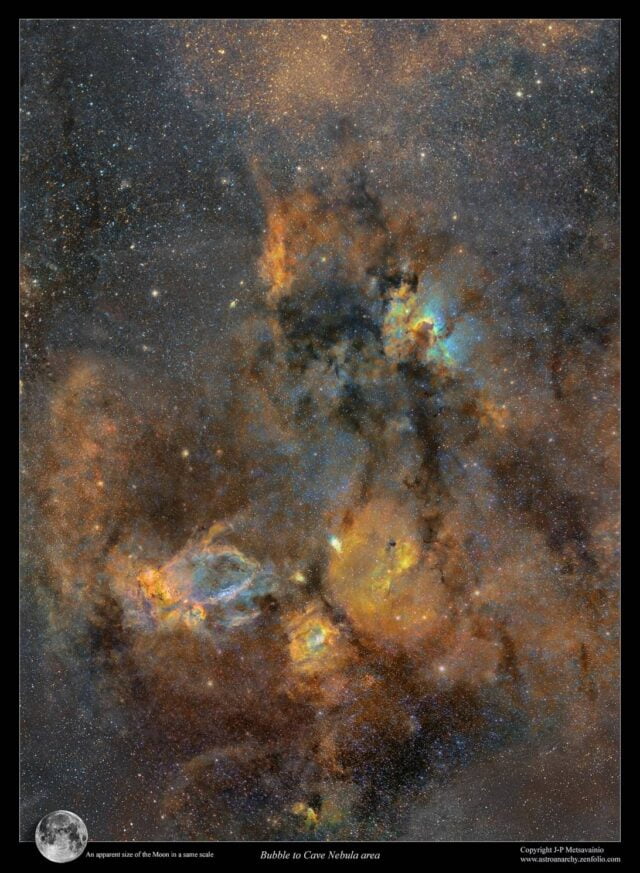 These images capture the beauty and exquisiteness of the Milky Way galaxy in such great technicality and detail. J.P. Metsavainio, through his dedication and work, has created something magical for posterity to cherish and marvel at for a lifetime.

Watch: Here Are Some Stunning Locations To Go Stargazing In India