Ashoka University is one of those universities which is well-known both in India and abroad. Over the past few days, however, the image of the university has been jeopardized.

The reason behind Ashoka University making headlines is the resignations of some learned professors of the university.

In this blog, we will decipher everything that is happening in the university.

The first question that must have arisen in your mind after reading the headline could be “what is happening?”

In this section, we will answer this question.

The mess Ashoka University is currently in didn’t come up overnight. The dispute can be traced back to July 2019, when noted columnist and political commentator, Pratap Bhanu Mehta stepped down from the post of vice-chancellor of Ashoka University.

He continued to teach at the university and his place was taken by the principal advisor of Ashoka University, Malabika Sarkar. 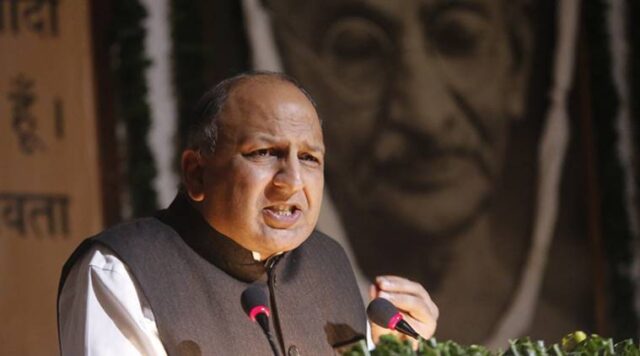 In March 2021, Professor Pratap B. Mehta altogether resigned from the university. This resignation stirred debates over intellectual freedom in educational institutions.

Now, former Chief Economic Advisor (CEA), Arvind Subramanian has resigned from his post as well. Subramanian was the CEA to the Narendra Modi government from 2014 to 2018 and had joined Ashoka University last year in July. He is also the founder of the Ashoka Center for Economic Policy.

Subramanian resigned two days after Mehta, claiming that Mehta’s resignation was linked to the inability of the university in maintaining academic freedom.

In his letter to Malabika, Subramanian suggested that “even with its private status and backing by private capital— [Ashoka University not being able to] provide a space for academic expression and freedom is ominously disturbing”

Read Also: Political Activity On Indian Campuses: Is It A Good Thing Or Bad?

Earlier, Pratap B. Mehta had raised issues around the university’s commitment towards academic freedom and its internal processes. He also said that the university founders had made it clear that he was a political liability for them.

Following this incident, more than 150 academicians, including professors from Columbia University and Oxford, signed a statement questioning the role of Ashoka’s trustees and administrators leading to Mehta’s exit.

The resignations also invited protests from students and faculty, who are calling for Mehta’s return.

What Ashoka University Has To Say?

On Sunday, Ashoka University administration issued a joint statement with Pratap B. Mehta and Arvind Subramanian regarding the resignation of the two premiere professors of the institute.

The statement said that the “[university] acknowledges that there have been some lapses in institutional processes which we will work to rectify in consultation with all stakeholders. This will reaffirm our commitment to academic autonomy and freedom which have always been at the core of the Ashoka University ideals.” 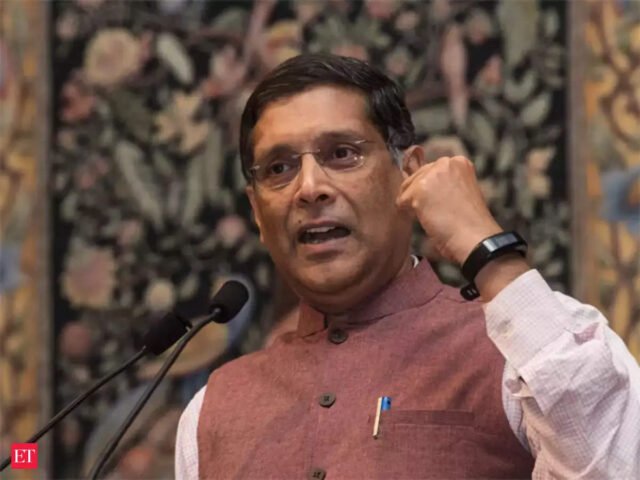 Ashish Dhawan, Chairman of the Board of Trustees also wrote to the Ashoka community with the same spirit. He said that the intention of the trustees and founders have always been for the betterment of the university and they never had any commercial or business interests in the same.

Over the past few years, there has been a rising sentiment demanding greater intellectual freedom, both in government-managed and private universities.

The academic stakeholders and government representatives need to take a look at it and resolve it before faith in the education system is lost.

IIM A Director Takes Stern Stance Against Govt. Intervention On Thesis Which Talks Of BJP