Actress Aahana Kumra has found herself in a tight spot after posting photos from one of her recent photoshoots over the weekend. The images showcased her dressed as the veteran cricketer Jhulan Goswami, and the post was meant to be a tribute out of admiration for the cricketer.

However, fans were not pleased with the pictures because the actress had decided to make use of dark-skin makeup to match the cricketer’s natural skin tone.

While it is not uncommon for people to dress up as celebrities they admire, what seems to have triggered netizens online is the blatant disrespect that the actress appeared to show by attempting to darken her skin tone. 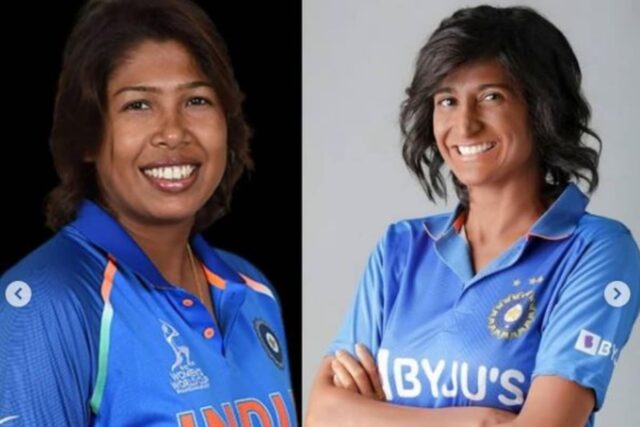 The photos show the actress adorning the Indian cricket team’s jersey and posing alongside images of Jhulan Goswami. In her caption, Aahana wrote:

“No, I’m not promoting any film.

This is purely a tribute to a woman I admire the most after spending time with her and learning her whole story about her journey, her hardships and her passion for the sport!

@jhulangoswami fondly called Jhulan di by all her teammates is loved and admired by all the members of the Indian women’s cricket team! This photo series is my tribute to her and hopefully as actresses one day we can all break stereotypes and be the best versions of ourselves by telling the greatest stories!!” 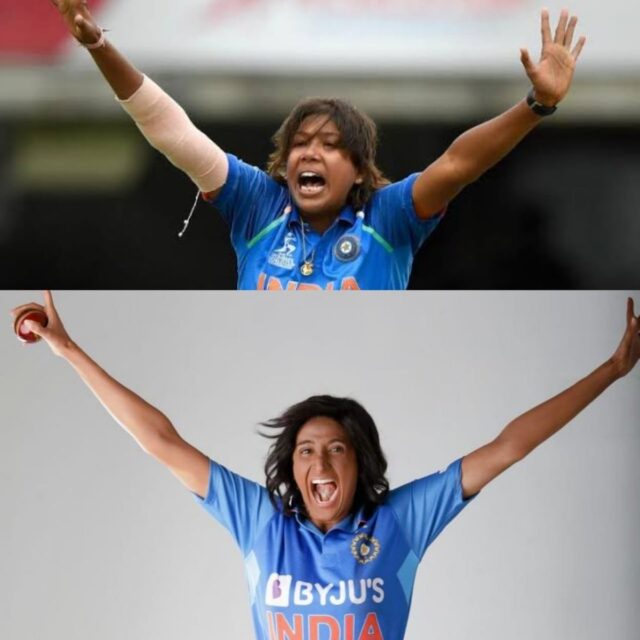 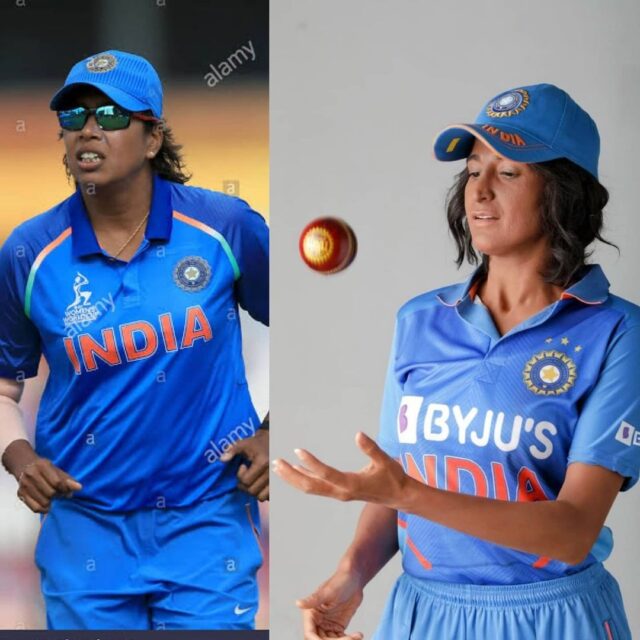 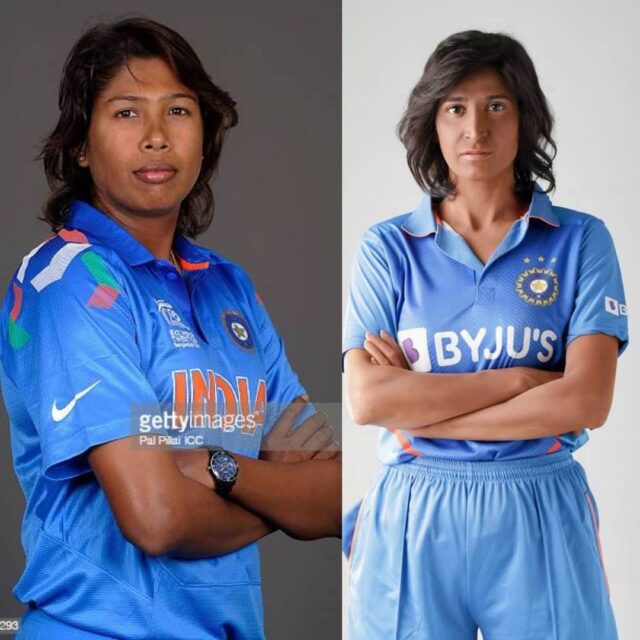 Amidst some of the positive comments on the tribute, cricketer Jhulan Goswami was also seen leaving an optimistic comment on the post stating, “ Great job 👍 keep it up!! 😊🏏”.

But the rest of the comments targeted Aahana for being oblivious to what her actions instigated.

With mixed feelings about the post, most of the comments focused on how the tribute, while trying to be more authentic, has perpetrated brownface.

One user wrote, “ This is quite disgusting. Super unnecessary for the makeup to be “dusky/ dark”. This is disrespectful.” 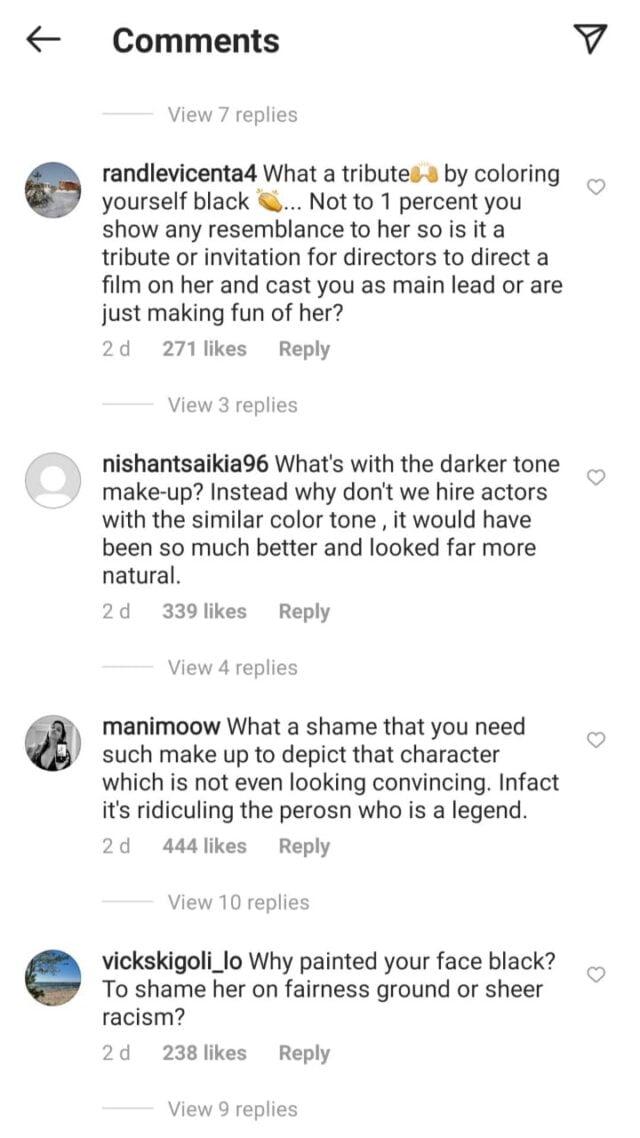 Another user wrote, “What’s with the darker tone make-up? Instead, why don’t we hire actors with a similar colour tone, it would have been so much better and looked far more natural.”

Other comments focused on how the makeup was jarring and disrespectful. Some praised the initiative but felt that the makeup was unnecessary and awkward.

The Issue With Brownface

Brownface is generally regarded as offensive as it perpetuates racist inclinations and is usually done in bad taste. While this particular photoshoot was done as a tribute, the gesture was seen as a promotion of stereotypes against those of darker complexions.

Representing people by using their skin tone as a part of a costume is considered demeaning. It has usually not been well-received by people because of the stigma surrounding those people having darker complexions.

Bollywood, as an industry, is also no stranger to the perpetuation of brownface. Usually, this is seen when they darken the actor’s features to represent people of disadvantaged backgrounds. India has struggled with the belief that only fairer people are considered beautiful or attractive for years. 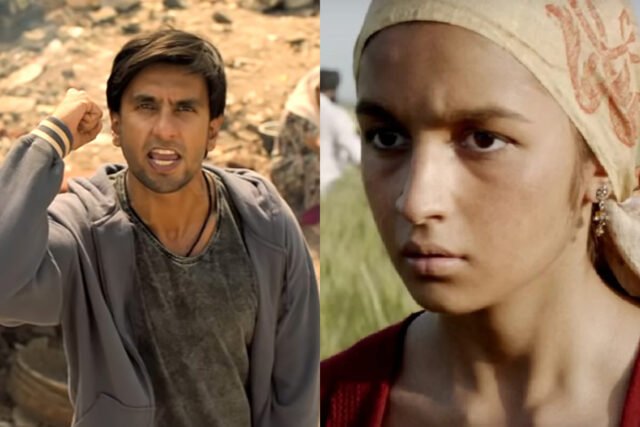 These beliefs are linked to colonialism and the caste-system but have continued to exist in modern-day cinema even now.

An actress like Aahana Kumra attempting to darken her skin tone is seen as an evident sign of the lack of actresses with darker complexions in the industry. Social media definitely has a role to play in the issue and has increased Bollywood’s influence as well.

While conversations focused on colourism have started to change over the years, people must strive to be more mindful of the stereotypes they may be perpetuating, even when trying to be authentic.