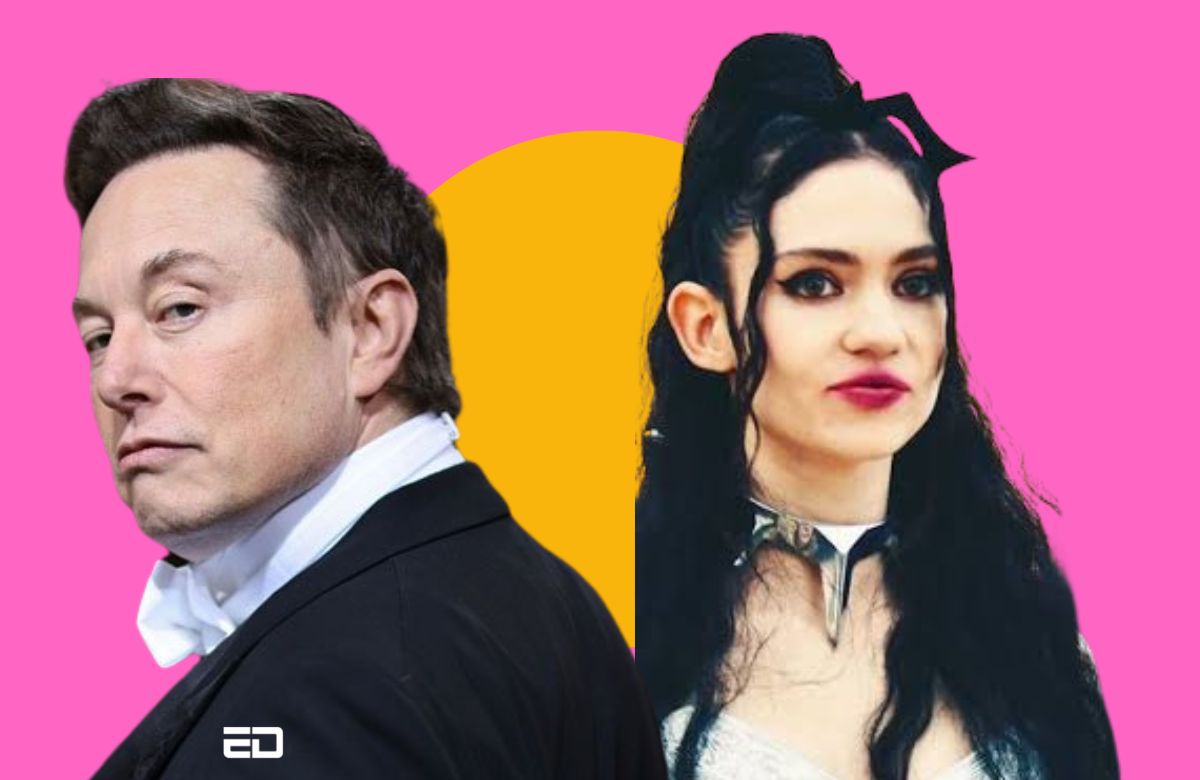 Elon Musk’s transgender daughter has requested that her name be changed to reflect her new gender identity and because “I no longer want to live with my birth father or be related to him in any way.”

The application for a name change and a new birth certificate that reflects her new gender identity was filed in Los Angeles County Superior Court in Santa Monica in April. It recently came to light in some online media reports. 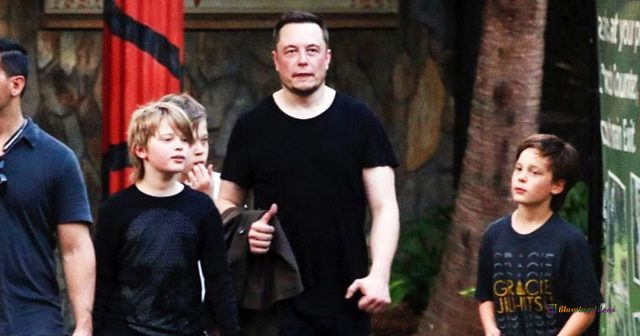 Elon Musk’s transgender daughter no longer wants to be related to her father and go by her new gender identity. Recently, the name change application and gender change document, that was filed in Los Angeles County Superior Court in Santa Monica, has surfaced on the internet.

Former Xavier Alexander Musk, who recently turned 18, the legal age in California, has asked the court to change his gender recognition from male to female and register his new name, according to court documents available online through PlainSite.org. Her new name was redacted in the online document.

Read more: This Transgender Festival In South India Is The Only Chance They Get To Be Married

Her mother is Justine Wilson, who divorced Musk in 2008. There were no other explanations for the split between Musk’s daughter and her father, the head of Tesla and SpaceX, who is trying to acquire the social media platform Twitter for 44,000 million dollars. 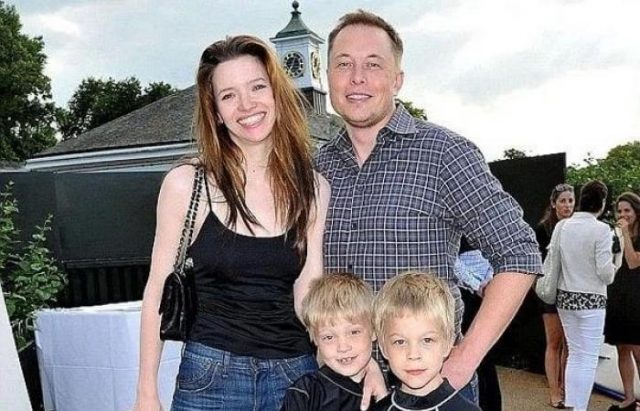 Neither an attorney representing Musk nor the Tesla media office immediately responded to emails from Reuters seeking comment on Monday.

In May, about a month after the name and gender change document was filed, Musk declared his support for the Republican Party, whose elected officials are backing a slew of legislation protecting transgender rights in states across the country would restrict. 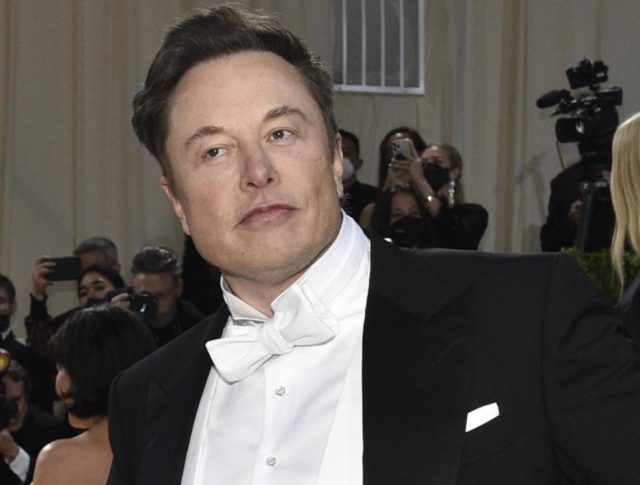 Musk has responded to the issue of transgender people choosing their preferred pronouns, tweeting in 2020, “I absolutely support trans people, but all of these pronouns are an aesthetic nightmare.”

Elon Musk Jokes About Coke This Time; Millennials Will Love It

Reviews Brand Voice - June 29, 2022
June 28: Since the inception of existence, humans have been discovering different ways for recreation. The power of audio-visuals has been exploited politically, socially,...