Home Lifestyle Did You Know About The Real “Peaky Blinders” Gang? 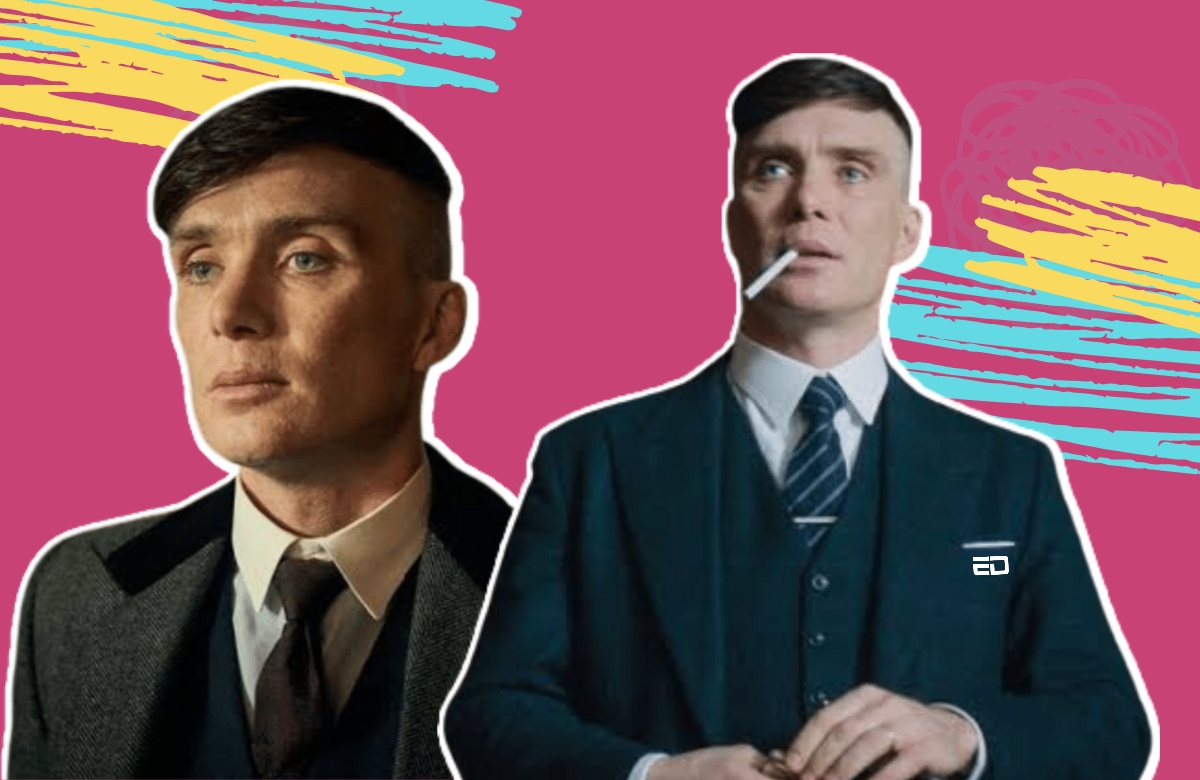 Created by Steven Knight, Peaky Blinders is technically based on a true story but has also been heavily fictionalized for dramatic purposes. The BBC-Netflix crime drama focuses primarily on the Shelby family, a gang of outlaws who infiltrate high society in 1920s Birmingham, England.

But the real-life Peaky Blinders roamed about Birmingham during an entirely different time frame.

Peaky Blinders – the extremely popular BBC-Netflix crime drama is known to all. Whether you’ve watched the actual series or not, one can’t deny the absolute fanfare that has surrounded Steven Knight’s creation. 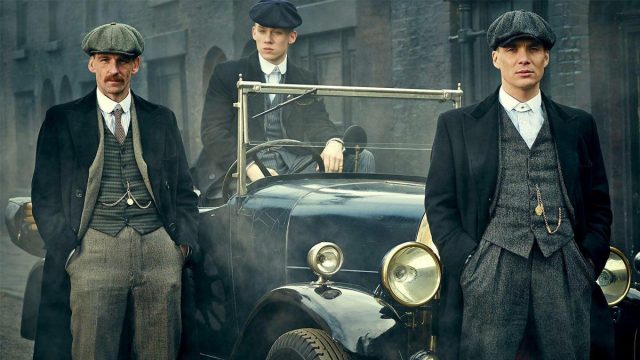 The show revolves around the Shelby family which is primarily a Birmingham-based gang of English outlaws that makes a series of power moves to infiltrate the circle of the most wealthy and powerful.

You may have watched these tweed-wearing cigarette-smoking gentlemen on-screen countless times. But did you know that the ‘Peaky Blinders’ gang was in actual existence?

Although the series is based in the 1920s, the real-life gang began their exploits in the 1890s. As a result of the harsh economic recession, the inhabitants of Birmingham (and elsewhere in the world) turned to petty crime to get by. 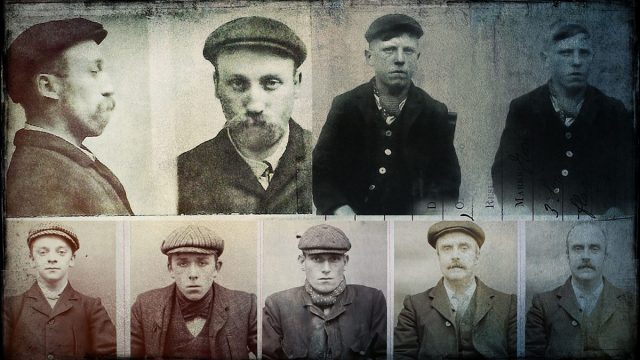 A recent bill prohibiting child labour in countless factories in England cut off a large chunk of income for many families. Adding to this, brewing anti-Irish sentiments made the Irish community a target for the predicament of affected livelihoods. Amidst this hotbed of chaos, the Peaky Blinders emerged.

Read more: Watch: 5 Dark Novel Series Which Are A Must Read For A Dark Romance Fanatic

The gang got its name from the way that its members used to dress – the pointed and pulled-down felt hats usually occupying their heads.

Unlike the show, the real-life Peaky Blinders weren’t as impressive. Instead of it comprising of solely the Shelby family and their several companions, it was really a mishmash of several odd gangs operating under an arbitrary label.

The real-life gang was helmed by one Thomas Gilbert at peak influence. All the members were infamous for mild notoriety at best. The members were mostly nabbed for stealing bicycles and home invasions. 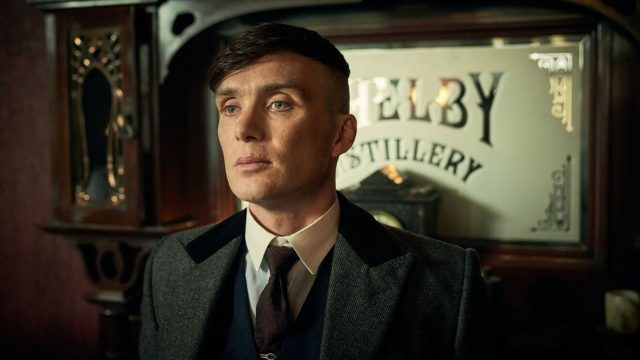 So what’s really real then? The gang’s rival – The Birmingham Boys did exist and they took over the Peaky Blinders in 1910.

The Boys’ founder Billy Kimber and Charles “Darby” Sabini were actual gangsters. Apart from these, various characters with small parts including our very own Charlie Chaplin were real people in history, albeit in a different time frame.

The real Peaky Blinders’ power and influence saw a steep decline as things started to get better and the youth found several new avenues to spend their time away from crime.

Bonus fact: The show’s creator Steven Knight is actually distantly related to one of the members of our favourite gang!