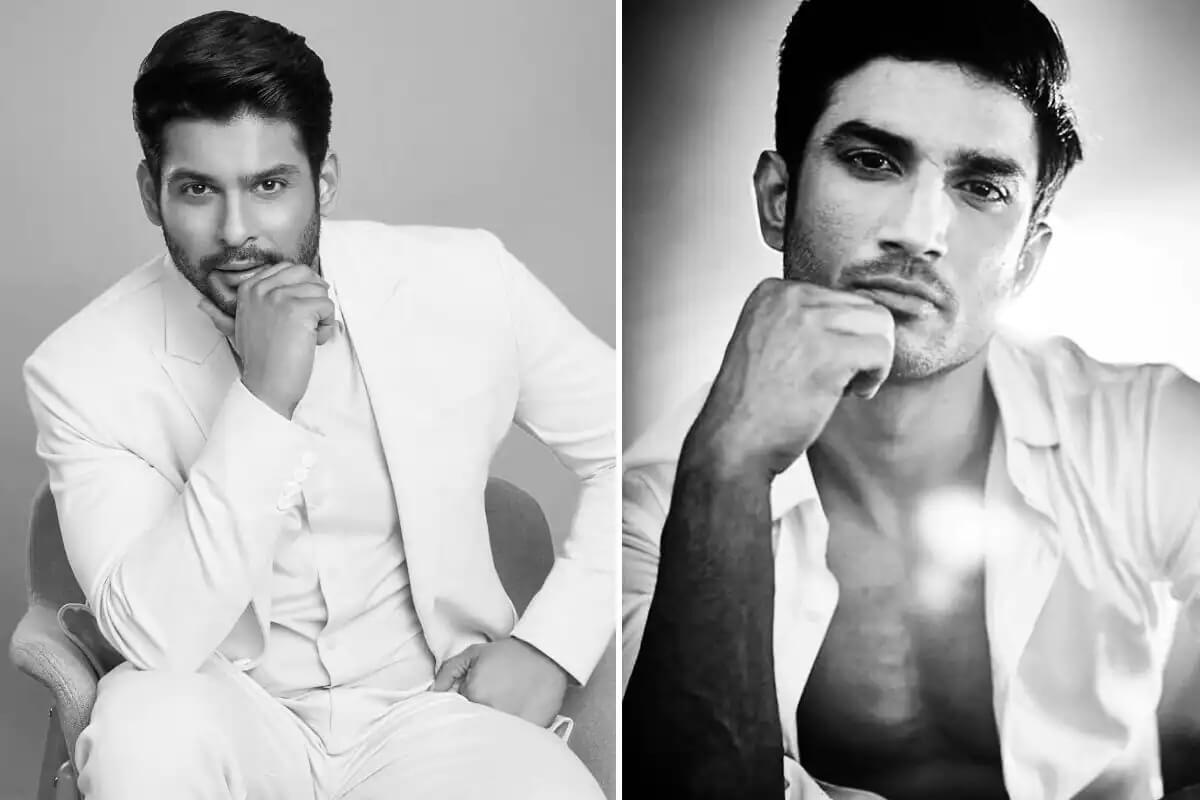 On a Thursday morning news came out that popular actor and personality Sidharth Shukla had passed away at the age of 40.

Sidharth Shukla is best known for his roles in the TV series Balika Vadhu and the Bollywood movie ‘Humpty Sharma Ki Dulhania’. He also had a strong fanbase online after his stint at the 13th season of Bigg Boss that he eventually also won.

That and his rumoured pairing with fellow contestant Shehnaaz Gill endeared him to fans from all around the country, who constantly followed each of his projects, hyping it up and liking them.

However, on 2nd September 2021, officials at the Cooper Hospital in Mumbai confirmed that the actor had passed away. As per PTI, a senior official at the hospital said “He was brought dead to the hospital some time ago,” once he was brought there at around 11 am.

As per Hindustan Times, a senior doctor in the forensics department also stated that “Initial report indicates that he died of a heart attack. We, however, won’t be able to confirm the cause of his death until we complete the post mortem.”

There have been some comparisons made by the fans on social media between the deaths of Sidharth Shukla and Bollywood actor Sushant Singh Rajput who tragically passed away last year on 14th June 2020.

Some people are commenting on how both were admitted to Cooper Hospital in Mumbai, both were outsiders who made a name for themselves in both Hindi television and film industry and more.

Arnab Goswami has also jumped into all this, raising suspicion around Cooper Hospital and how they could be doing something shady.

Read More: Depression Is A Pandemic; Let’s Use Lessons From COVID-19 To Find Treatments

This Is Not The Time For This

While there is nothing wrong with wanting a full and thorough investigation into his demise and any suspicious activity should be brought to light, drawing all these comparisons doesn’t seem to be the right thing to do.

The family has reportedly said that there was no foul play in his death and also that he wasn’t under any ‘mental pressure’. This statement was given to dispel all the rumours going around regarding his death and the family just wants some privacy.

Cooper Hospital, which is doing the post-mortem of the body will be handing over the report and mortal remains of the actor tomorrow to his family. According to reports, the family has stated that Sidharth behaved as per normal last night, he had his meals and went to sleep without any tension. In the morning his family grew concerned when he didn’t wake up and called the ambulance.

A statement released by Sidharth’s team has also appealed for the media and public to understand the sensitivity of it all and behave accordingly.

The statement says that

“All of you have heard the shocking news, we are as much in shock as you all are. We have a request. We really want all of you to respect and stand with us during these tough times.

As Sidharth’s PR team we humbly request the media to draw a line and give his family and loved ones space and let them grieve.

We are all in pain! We are as shocked as you are! And all of us knew Sidharth was a private person, so please respect his privacy, his family’s privacy. And please pray for His Soul To Rest in Peace,

This is not the time to be trending about Sushant Singh Rajput’s untimely death or drawing conspiracy theories about how Cooper Hospital could allegedly be shady. It just seems wrong and disrespectful to the departed to be talking about such sensational things instead of mourning the one gone.