Founded in the mid-19th century, Baha’i is one of the youngest major world religions. It came into existence in 1863 by Baha’u’llah.

The Baha’i’s recognize Baha’u’llah as one of the “Manifestations of God”. They believe that he is the most recent of the prophets God sent as His “Manifestations” to redeem humanity.

The other Manifestations as per them are Moses, Jesus, Muhammad, and Krishna among a few others. 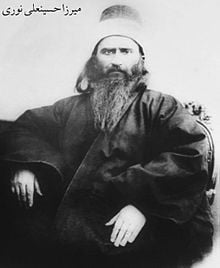 They believe that there is one Supreme Power who is the primary source of all these Manifestations. This indestructible, omniscient, omnipresent and divine power is addressed by titles (like- “All-Powerful” etc.) instead of any noun.

Given that, they also believe in the unity of all world religions and that of humanity. Since they regard all religious figures as emerging from one God, they also consider that all religions are equal and preach more or less the same principles. 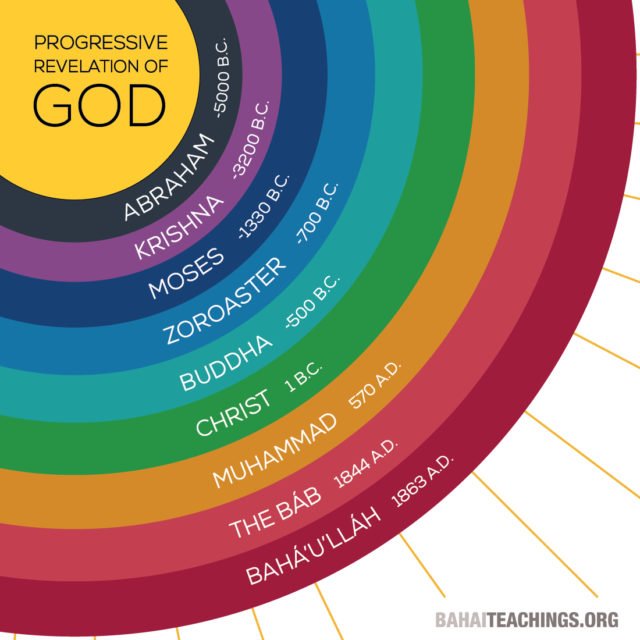 All the religious figures or prophets teach a part of the same world religion. Thus, the Divine message is conveyed by the Prophets and progresses from one messenger to another. 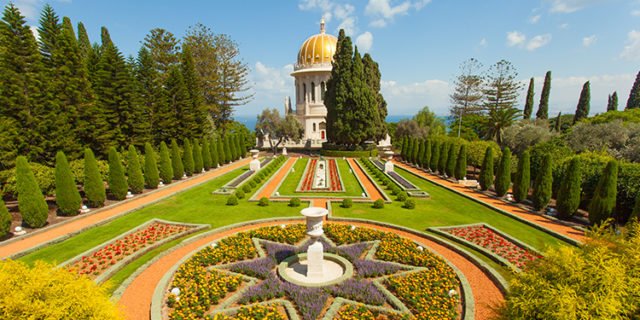 As can be seen, like many other religions, they believe in monotheism. God according to them is eternal, meaning that s/he has no end and no beginning.

This simplistic idea of the Baha’i’s stands in sharp contrast to many other world religions that have since ages stuck themselves in the incomprehensible web of trying to know the ‘beginning’ of their respective gods.

Also Read: Top 5 Silly Tweets Which Prove That Kangana’s Sister Needs A Proper Job Than Just Being Her 24/7 Rakshak

Since the religion is quite new-found, its teachings and lessons derive from the very contemporary context.

In a world that is becoming more and more intolerant of another’s faith, Baha’i gives an important message.

They accept the validity of other religions and uphold a life of communal harmony amongst all of them. Baha’ism is open to be embraced by any person.

To them, Heaven and Hell exist as mere abstract identities. This basically means that they believe Heaven and Hell to be nothing but states of one’s own mind (much like what Milton propounded in ‘Paradise Lost’).

Heaven and Hell or the current state of mind of an individual determine his/her nearness or distance from the Almighty.

The religion also preaches and practices equality of all human beings and shuns any and every form of discrimination or prejudice.

Besides, followers of Baha’ism are free to choose their own life partners. Nevertheless, they have to obtain consent for the marriage from the parents and near relatives.  The practice establishes the pair as a distinct unit with their respective agencies.

Marriage is a simple one and comes as a refreshing contrast from the lavish weddings in various religions and the “charity” of the daughter (the practice of “kanyadaan”) in Hinduism.

On the whole, if there is one religion that I would readily embrace with open arms, it is Baha’ism, for all the relevance of its principals in the present scenario as well as its holistic view of “vasudeva kutumbakam”, or the world being one family.