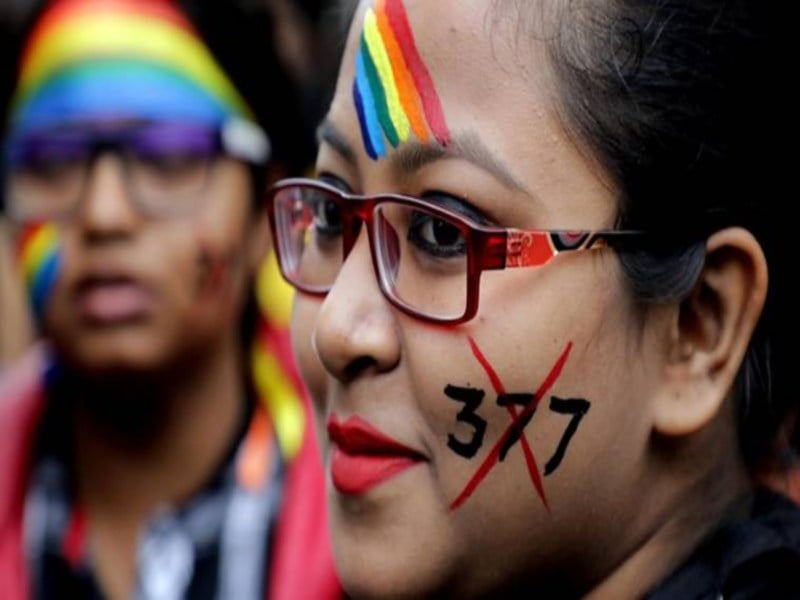 The Catholic Bishop’s Conference of India, in a press release, stated that homosexuality is still morally unacceptable, even though it has been legalized in civil ̣law.

“What is legal is not equal to moral acceptability“, the release said.

This reaction is not uncommon amongst religious organizations. The All India Muslim Personal Law Board and the Jamaat-e-Islami Hind amongst many have towed a similar line. Even the RSS termed it as against “nature” and against social beliefs.

In the release, the Conference said that one cannot be blamed for being a homosexual as it exists because of “early psychogenetic origin or birth and homosexuality acquired by deliberate choice or practice.” 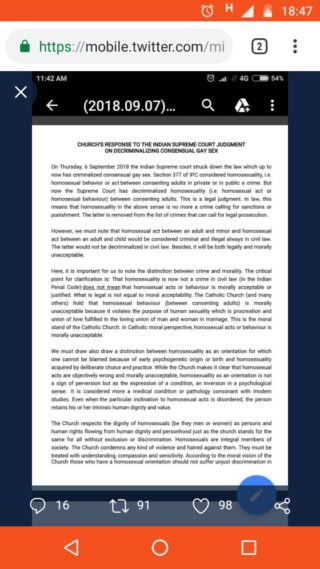 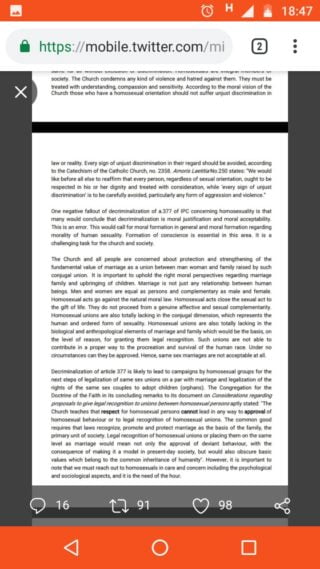 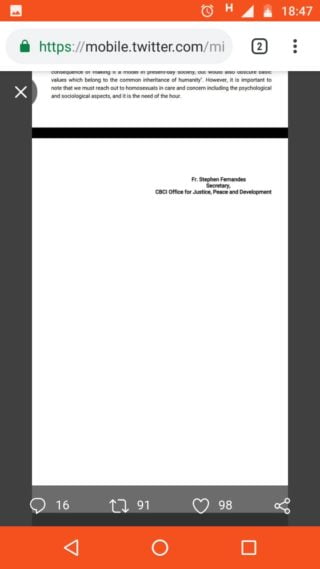 They also termed homosexuality as more a medical condition or pathology consonant with modern medicine.

Also Read: Maa Ka Ladla Is No Longer Bigda Hua: This And Other Jokes That Are Dead With Section 377 Abolished

Stressing upon the importance of marriage as a union between a man and a woman, the statement then proceeded to declare same-sex marriages as unnatural by saying that they “lack the biological and anthropological basis, on the level of reason, for granting them legal basis”

The CBCI also fears that this, in turn, could trigger a demand for “same-sex unions on a par with marriage” and legalization of the rights of homosexual couples to adopt children. In what is the most damning statement against homosexuality by the church, they said that

This highly conservative stance is not uncommon in religious groups and it makes one wonder how far this decision actually goes in changing societal opinions as the CBCI does lip service to the rights of homosexuals in India by saying that although they deserve “respect”, we cannot let them have any actual rights, like marriage and child adoption.

Stay tuned to this page for updates on further comments by the CBCI.

Sources: The Telegraph, The Hindu

In Pics: Arguably The Best/Most Kickass Lawyer In 377 Hearings: Menaka Guruswamy, Thanks! 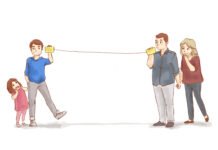 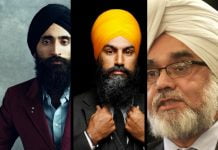