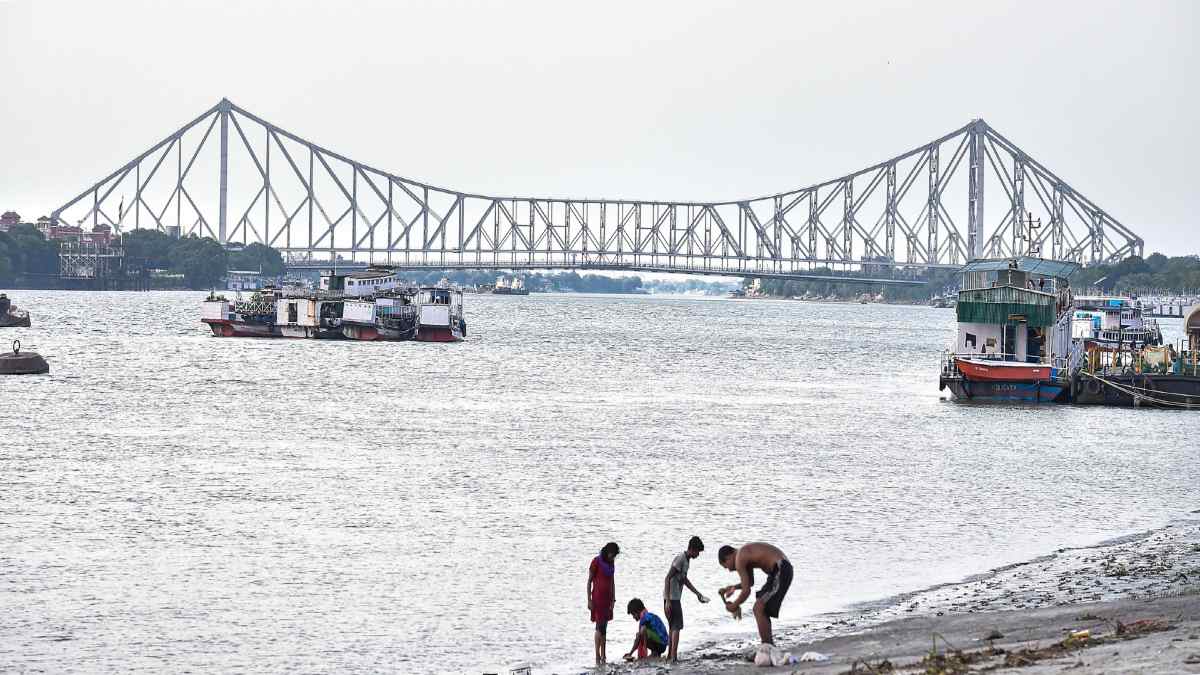 It’s a Sunday morning again which would only mean story time! My grandparents and I have this tradition where I’d sit on the floor and the both of them would weave a story around the glorious heritage of our city.

It was bright and windy in the early morning and after taking his first sip of tea, my grandfather said that today he’d narrate the story of the oldest city of West Bengal – Howrah.

My grandfather began with how Howrah is steeped in history and culture. The history of Howrah dates back to the period much before the British Rule in India.

Howrah was part of the erstwhile Bengal kingdom, known as Bhurshut which has been mentioned by the explorer from Venice, Cesare Federici in his journal dating back to the circa 1578 about a place known as Buttor.

Read More: Owing To The Latest iPhone 13 Series, Here’s How iPad Mini Is Better Than An Actual iPhone

Mesmerized by the story, my grandmother chimed in that even though Kolkata is known as the City of Joy which is originally the name of a book written by Dominique Lapierre, the name finds its origin in one of the slums called Pilkhana in Howrah.

The inspiration of the book is set in the slum of Anand Nagar, which is based on the area of Pilkhana.

Fascinating as it was, my grandfather said that Howrah has some of the most beautiful and amazing places to visit. Howrah is home to the largest botanical garden of Asia – Acharya Jagadish Chandra Bose Indian Botanical Garden located at Shibpur.

Liluah hosts some of India’s oldest railway factories and is also the educational Hub of Howrah. Belur Math which was founded by Swami Vivekananda is also located in Howrah. The place is as peaceful as it can get.

My grandfather chided my grandmother for forgetting about the infamous Howrah Bridge! Built in 1943, the Howrah Bridge is known as the Gateway to Kolkata as it connects the city to Howrah. It is the busiest cantilever bridge in the world and currently the sixth-longest bridge of its type in the world.

As my grandparents finished their tea, I was left with the promise of another story about our cultural heritage while I dreamt of witnessing Howrah with my own eyes one day.

Breakfast Babble: It Is Not Weird If I Like To Watch Movies Alone