Home Lifestyle Stories Of 6 Indians Who Are Building The Nation Based On Gandhian... 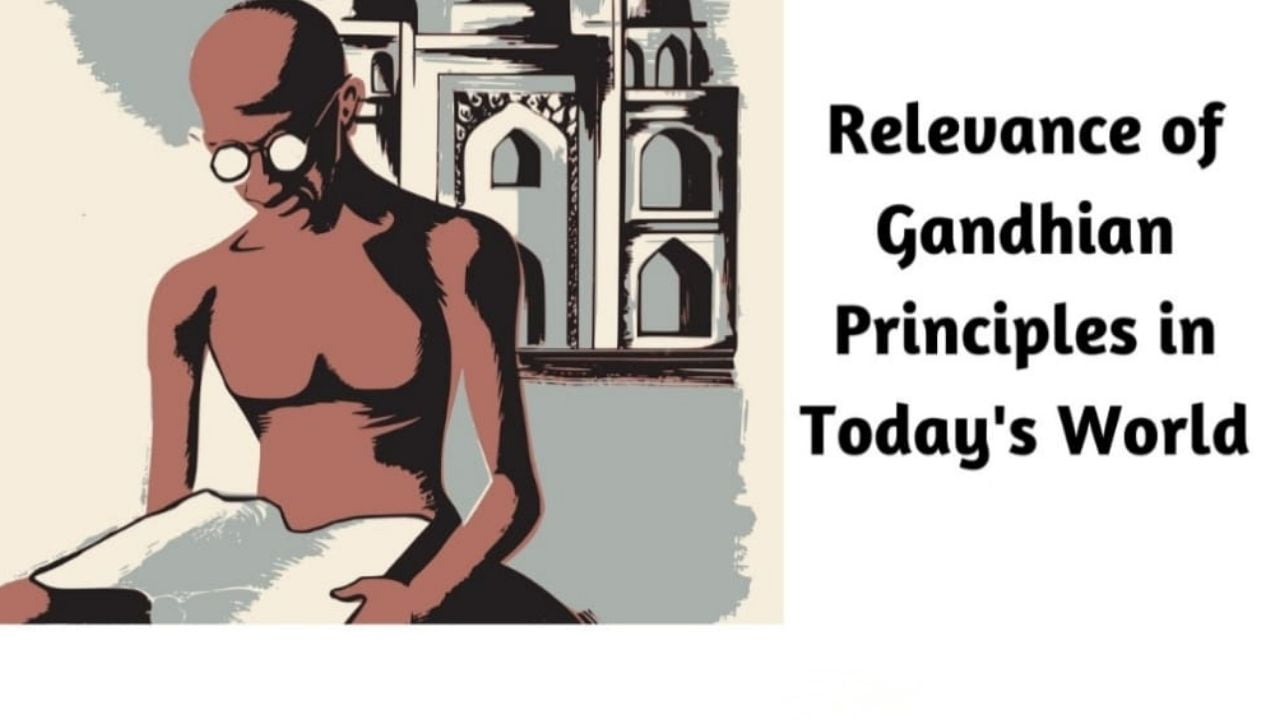 Over a century ago, India witnessed the birth of a man, who went down in history for being one of the greatest humanitarians ever. He was none other than our very own Father of the Nation, Mohandas Karamchand Gandhi, fondly known as Bapu.

His teachings went on to inspire several generations all around the world. Here are stories of six Indians who are building the nation in their own little ways, by following the values laid down by Mahatma Gandhi.

“The earth has enough resources for our need, but not for our greed”

This couple in Pamohi, Assam, runs a school for underprivileged kids. Education is free of cost, but that is not the unique part. Students come with school bags on their shoulders and polythene bags filled with plastic waste in their hands. 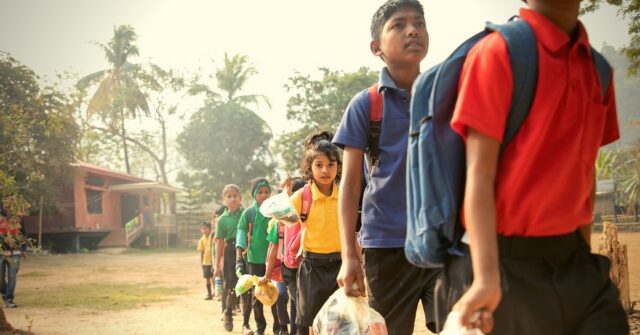 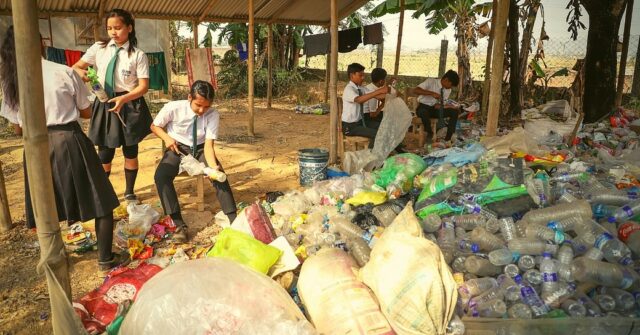 This unique school not only accepts plastic waste as fees but also educates the villagers on how harmful plastic can be. 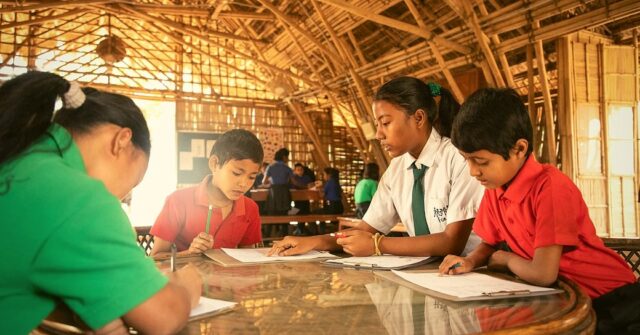 Through this initiative, they have managed to recycle the non-biodegradable resource and even provide institutional support to children. A win-win situation.

“The future of India lies in its villages”

When Popatrao Pawar became the Sarpanch (village head) the first thing he did was set up a rainwater harvesting system in the drought-prone village of Maharashtra’s Hiware Bazar in 1989. He then came up with five policies that have transformed the village. It also has the highest Gross Domestic Product in India.

The policies were simple- free labor, bans on grazing, tree cutting, liquor, and family planning (one family one child) which has even brought the birth rate down. He made the village drought-free and poverty-free. He won a Padma Shri for his great work.

Hiware Bazar now reaps the economic benefits of the developmental schemes, with all its villagers earning double than most of the rural folks. 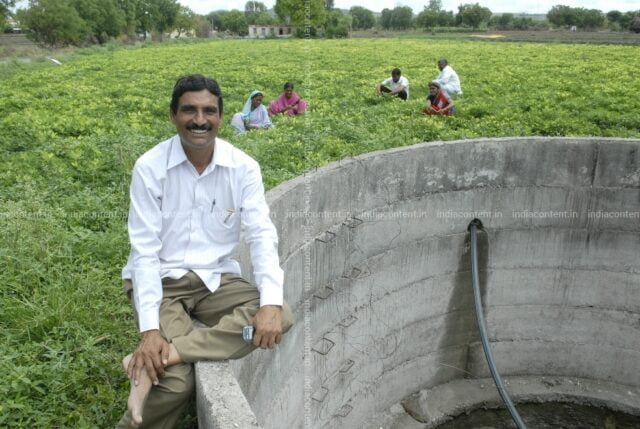 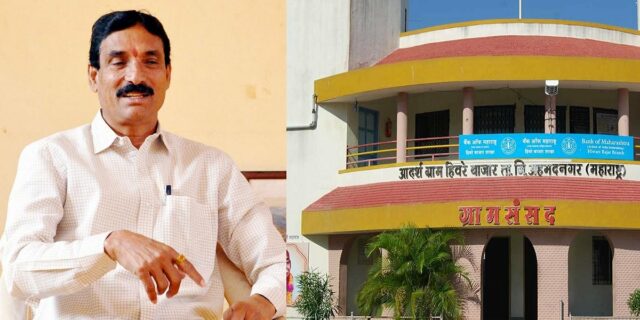 Almost 32 families who had migrated to urban areas have returned. Popatrao made the village a model for community development.

This has led to the formation of women’s thrift groups, milk dairy society, youth clubs. Now they even plan to start selling their local produce.

“The day a woman can walk freely on the roads at night, that day we can say that India has achieved independence”

He runs an initiative called ‘War Against Railway Rowdies’ along with 9 of his office mates. Before this, he started an NGO, ‘Youth for People’, that recuses citizens in the need of help. Everyone in the NGO had a day job and yet managed to pull this off too.

Till 2012, the NGO only focused on blood donation camps, education, and seeing to the underprivileged. 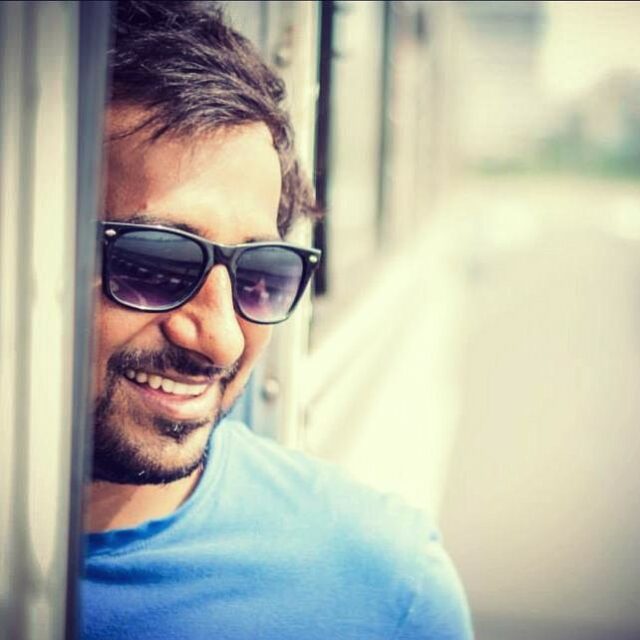 The Nirbhaya gang-rape incident shook Dipesh to his core and he promised himself that he will do everything in his capacity to prevent these incidents. Starting in 2013, his group began to record incidents of sexual harassment against women in local trains and even at Mumbai stations. They would then report these to the police and post them on social media to raise awareness. 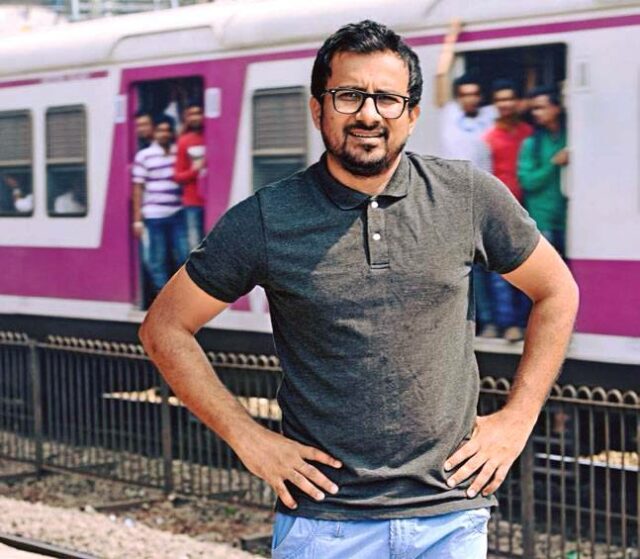 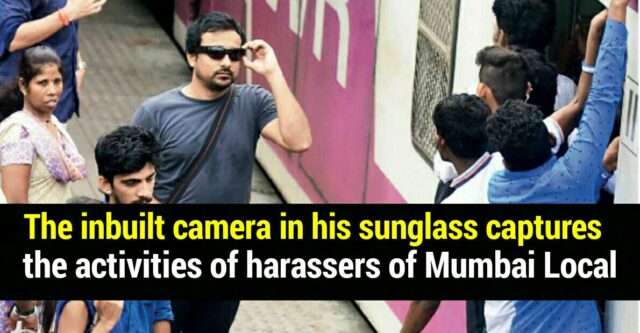 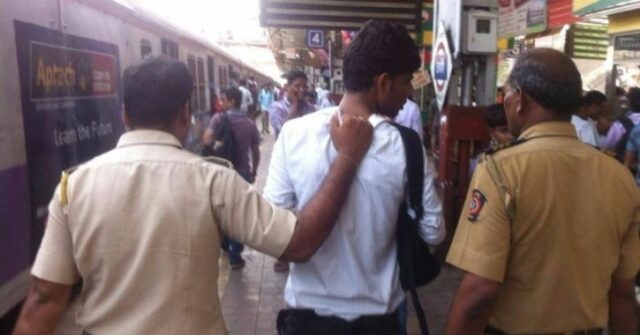 In six months’ time, they managed to get 40 constables stationed at every station. A small step was taken by them so women can travel without fear.

Despite the ban on manual scavenging, in 1993 it was still in practice. Wilson was born to parents of the Thoti caste, people from this caste were discriminated against and were considered untouchables in India. He witnessed the adversities faced by scavengers, his father was one. He was teased and made fun of in school.

Growing up in a Dalit community in Karnataka, Wilson decided to eradicate this dehumanizing occupation. He wanted to make his community better, so he started a war against employing people as scavengers.

In 1995, he started Safai Karmchari Andolan (SKA) to liberate people from this occupation and help them live with dignity. 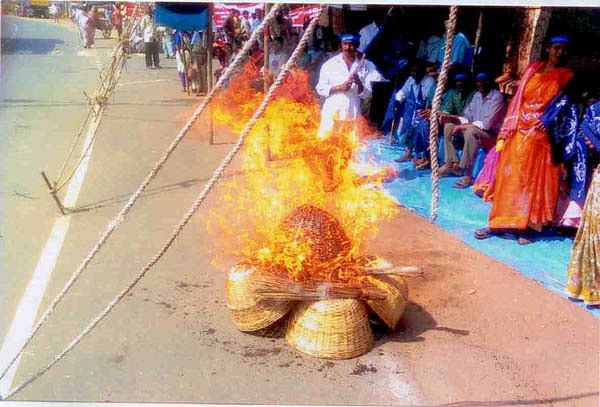 With a strong network of 6,000 volunteers, SKA organizes rallies, spreads awareness, files PILs, and helps scavengers to get better jobs. Over 15 lakh people were involved in manual scavenging in 1996, but due to Wilson’s efforts, the numbers were down to 2 lakhs in 2013. He will not stop till it’s down to zero.

In Chennai, from 1932 to 1995, more than 20,000 dogs were being brutally killed every year. Shiranee Pereira, an animal activist who founded ‘People For Animals,’ has fought several battles to make the world more sensitive and inclusive towards animals.

She has saved millions of lives over the past 26 years. 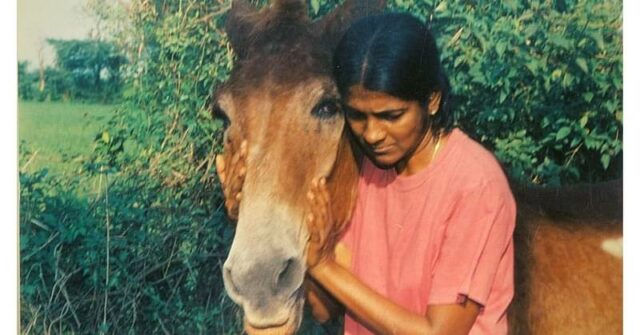 Her rehabilitation home rescues animals from abuse and murder. She along with volunteers take care of hundreds of dogs, cats, cattle, horses, and other animals. Her home would not be a ball of happiness if it wasn’t for these animals.

This sweet little couple has been using their pension funds to fill up potholes on Hyderabad’s roads. Gangadhara Tilak Katnam is a retired railway employee, who goes around every day in his car to repair potholes. This is one way to enjoy retirement.

He and his wife have managed to fill over 1,100 potholes. 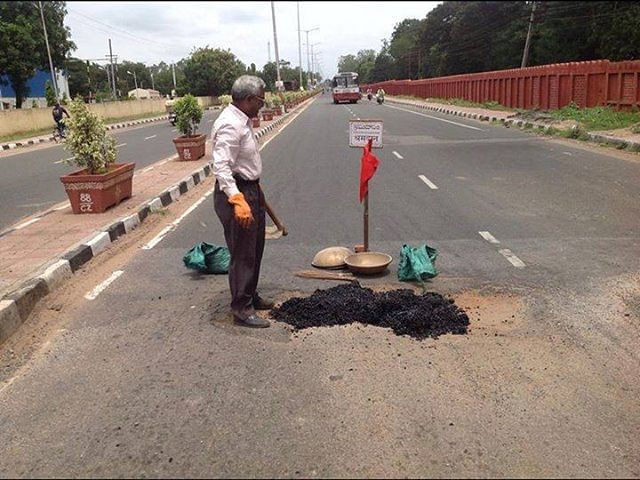 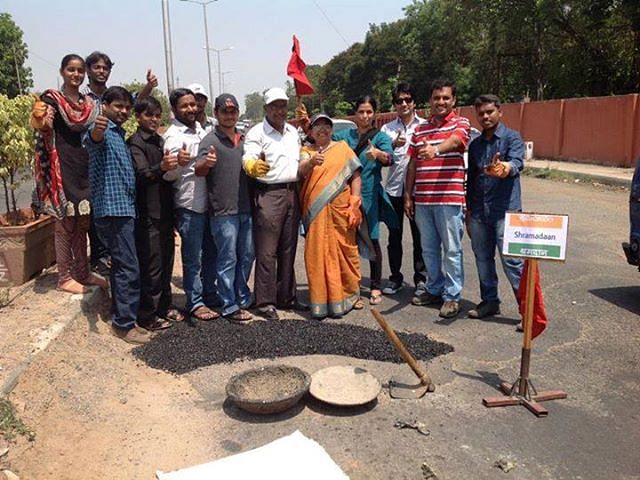 At first, their volunteer work went unnoticed by the civilians and the government too. But later their efforts were recognized and GHMC (Greater Hyderabad Municipal Corporation) started funding for all the materials needed. This couple still spends their own income on other expenses related to the project.

These inspiring stories surely stick to the saying that not all heroes wear capes. They are just living among us, doing their level best to make the world a better place.

Gandhi Jayanti 2021: There’s More Interesting Stuff To Gandhi You Don’t Know Than To The One You Know