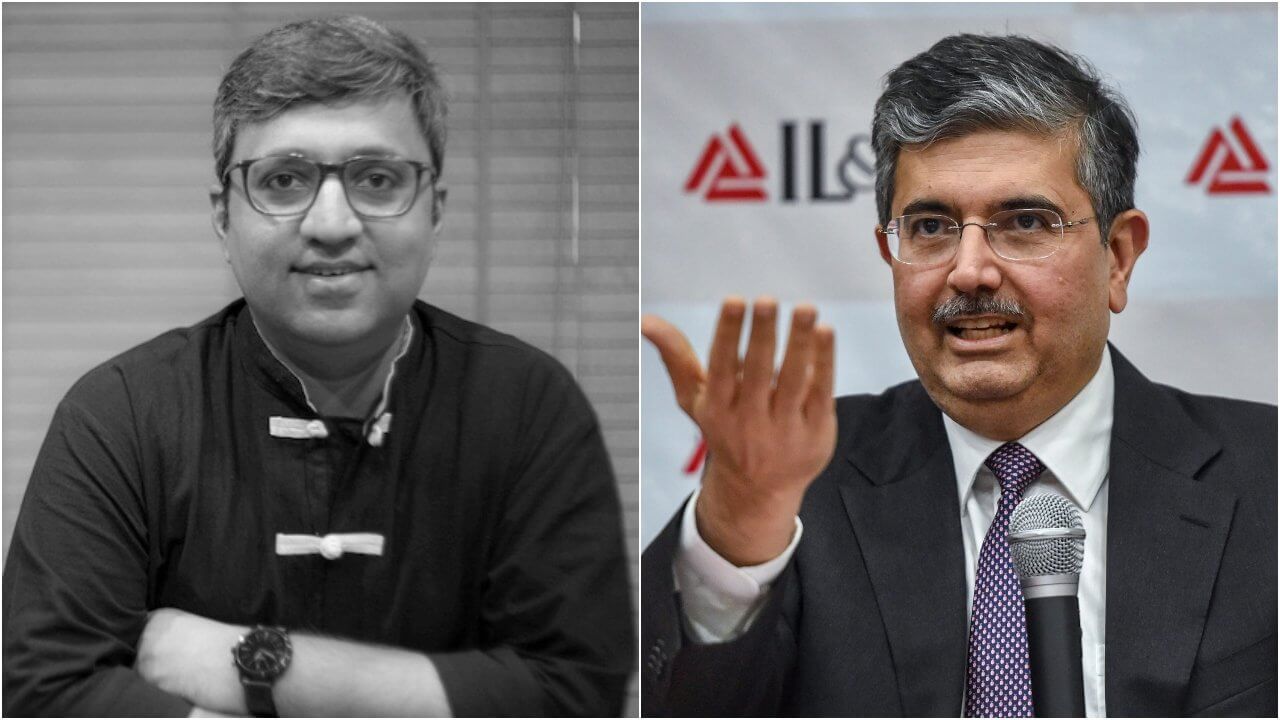 Where news tends to be born and die all in the same day, it is interesting to see that the Kotak Mahindra Group and BharataPe co-founder issue has been going on for almost a week now.

The fintech startup and the bank are now also involved in a legal battle revolving around how the latter was unable to get the former financing for one of the biggest IPOs of the country and the subsequent alleged response that the co-founder of the startup had with one of the bank’s employee.

As per reports, the BharatPe co-founder Ashneer Grover had been wanting to get into the IPO of Nykaa and was apparently in talks with Kotak Mahindra Group over financing it and getting him the required share allocation.

However, an audio clip of Grover’s talk with some employee from the bank was leaked online and caused massive havoc, to the point that now Kotak Mahindra Bank has stated that they would be pursuing “appropriate legal action” and his wife in connection with the audio and the kind of language used in it.

On 5th January 2022, a Twitter user @BabuBongo uploaded a SoundCloud link as a tweet, stating “how rich founders treat poor bank employees”. The clip was an alleged conversation between Ashneer Grover, his wife and an employee probably a relationship manager from the Kotak Mahindra Bank.

What shook everyone was how the alleged voice of Grover was talking to the employee, hurling curse words and even giving death threats all because they missed out on getting Grover and wife share allotment during Nykaa’s IPO.

Currently the SoundCloud track has been deleted, but apparently someone uploaded the clip to YouTube.

On 6th January itself, however, Grover tweeted out that the clip was fake stating “Folks. Chill! It’s a FAKE audio by some scamster trying to extort funds (US$ 240K in bitcoins). I refused to buckle. I’ve got more character. And Internet has got enough scamsters :).”

Read More: Are IPOs A Trap And What All To Take Care Of Before Investing In Them?

Grover also added a few screenshots of some person trying to get money out of him.

However, that tweet has since been deleted too and as per reports he did so because with the audio clip having been removed from SoundCloud he didn’t feel the need to keep that tweet on his profile.

The issue between Kotak and Grover has actually been going on since last year when on 31st October 2021, Grover and his wife had sent a legal notice to Uday Kotak, the bank’s managing director and CEO after the bank had failed in securing them finance and allocation of shares in the Nykaa IPO.

According to the notice, the couple wanted the bank to compensate for damages that had occurred due to this as they had been planning to get shares in the IPO around Rs. 500 along with that they also added the Rs. 1 lakh that had gone into getting the legal notice ready.

As per reports, Grover’s counsel wrote “To the shock and surprise of our clients on October 28, 2021, after having repeatedly assured our clients that the shares o FSN (Nykaa’s parent firm) would be allotted to them, Kotak informed our clients that it would not be able to provide financing for the Nykaa IPO.”

Kotak Mahindra on the other hand is refusing any part in this and stating that the allegations are false and incorrect giving the example of Suhail Sameer, BharatPe’s CEO to whom they had provided similar service.

The bank in the latest events though is going to be pursuing legal action against Grover and his wife due to the language used in the clip. According to a statement released by the bank, they stated, “Appropriate legal action is being pursued. We would like to confirm that there is no breach or violation by the Kotak Group in any manner whatsoever.”