Start-up IPOs have become a fashion all of a sudden. Several unicorn startups are making it to the share market, spreading their ownership to the general public in the form of an initial public offering.

These offerings have not only created a surge in the market but have also brought new blood to the industry, making the young population divert themselves from the traditional 9-5 jobs to realizing their dreams of being their own boss by way of entrepreneurship.

Several retail investors are also eyeing these IPOs with great interest, wondering if they should be a part of the race to get their shares or not.

I think that start-up IPOs are bad investment options if you are a retail investor. Let us know why I would say so. 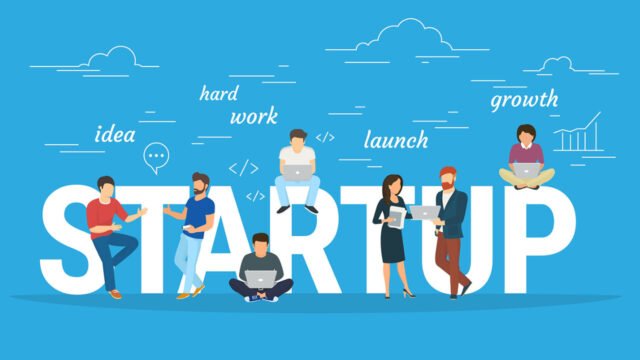 Why Startup IPOs Are Bad Investments?

Let us take a history lesson to understand a similar scenario. Back in 2008, when Reliance Power had come up with its IPO, many retail investors had their hopes pinned to it. The power sector was booming back then and people were aiming to earn handsome profits from the IPO of one of the industry giants.

The launch price of the share was Rs. 420, which was oversubscribed 73 times, however, roughly after four minutes of the initial pump, the share price dropped to Rs. 332.50, and could never rise to its older price. Millions of rupees worth of investment was wiped off within minutes and several people still hate even the idea of investing in an IPO since then.

Also, that wasn’t the first time it happened. Similar instances had happened with companies like DLF, Shriram EPC and Jaypee Infratech. The statistics suggest that in the past ten years, out of the 207 IPOs that took place, only 21.26 per cent of them were successful in yielding 100 per cent results and only 7.73 per cent of these IPOs yielded results above 50 per cent.

Read Also: With New Unicorns And IPOs By Startups, Is India Actually Earning?

Majority of the IPOs reflected negative returns, which surely tells a lot about IPOs.

Now coming to startups. The IPOs we were discussing above were pertinent to those well-established companies which continue till date. Most were belonging to rich conglomerates, but that doesn’t happen to be the case with startups.

So, here, the question arises, why would founders and investors like to sell their shares and open the company for an IPO if the company is earning huge profits and is expected to earn more in the future? Sounds weird right?! Because it is weird.

Moreover, if a company is earning great money and wants more money, then they can always take loans. No bank or financial institution will back out from giving money to a promising and profit-making business. Then why dilute ownership in a promising company by releasing an IPO? That’s the main question. 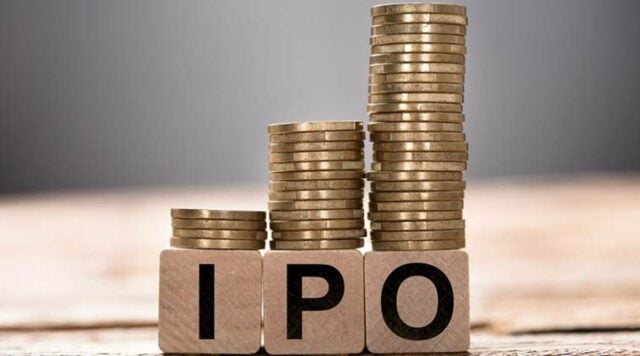 A startup’s valuation and future predictions are mostly based on criteria that can’t project a real and definite picture. The startup valuations are frequently alleged to be inflated and over-estimated. This means that if a startup’s valuation is showing promising results, they might not always convert into reality.

Thus, such a company using valuation methods not based on actual figures might not garner loans from banks and thus, IPO and dilution of equity from public opening is last resort. This is also because such a business fails to attract more private investors.

Additionally, startups are fairly new and aren’t always having a strong financial hold like rich and well-established conglomerates.

Thus, startup IPOs run greater risk of failure and retail investors should be vigilant before moving ahead with them.

If you are one of those retail investors, think twice and research in-depth before deciding on such an investment.

Read Top VC Explaining Why Loss Making Startups Have Crazy Valuations, If You’re Just As Puzzled As Us