India is emerging as a hub for start-ups. Not only is the Indian government opening the doors for foreign direct investment but Indian youth is also indulging in making their ideas a reality to give a steady boost to the Indian economy.

India is home to several unicorns and India’s leadership in the information technology industry can’t be denied. India has a Silicon Valley of its own, making it a desired destination for IT firms and clients.

Amalgamating the two, tech startups have also gained fair popularity over the years. Apps like Zomato, Swiggy, Ola and others are examples of tech-based start-ups and without much doubt, it can be said that the Indian economy is in safe hands.

However, while making the above conclusion, one mustn’t forget the role of investors and the country where they come from. Investors are integral to the growth of any start-up and over the past few years, Chinese investors have been eyeing the Indian start-up industry for investment opportunities.

So, with Chinese investment, is India growing or is it just a rose-tinted image from the outside for the Indian economy? Let’s find out. 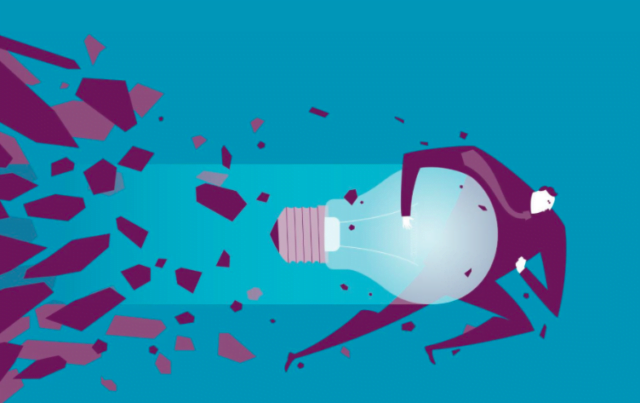 The hold of China over the Indian start-up industry is considerable, keeping in mind the fact that the Chinese investors have invested huge sums of money in the Indian market.

Read Also: Read Top VC Explaining Why Loss Making Startups Have Crazy Valuations, If You’re Just As Puzzled As Us

With increasing clashes between India and China over national security matters, India and Indian start-ups started shunning Chinese investment in 2020.

Considering the growth of the Indian economy since the past year, despite the raging pandemic, India has seen increased interest from foreign investors. Firms from all around the globe and domestic companies have started taking interest in the Indian start-up market.

The fact that Indian youth is taking maximum advantage of the start-up culture by pitching new and innovative ideas and solutions for customers is making India a growing hub for tech-based companies. With this being said, Chinese investment has reduced considerably in Indian start-ups. 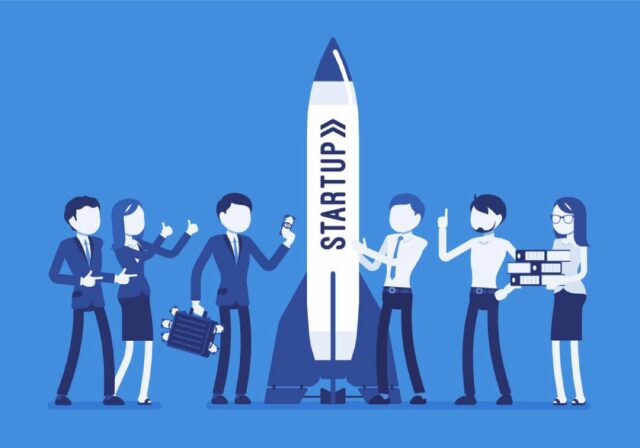 While the Indian government is getting back on accepting foreign direct investment from China, it is doing so cautiously. Considering that several Indian start-ups have options for funding from outside China, including from Indian companies, China is lagging in the race of investment in India.

Thus, it might be right to say that the growth happening in companies having a foreign investment does not contribute to capital gains in India, they are increasing the GDP of India, which is a sign of economic growth.

So is India earning from Indian start-ups and unicorns? Yes, it is, while benefiting other countries and investors as well.