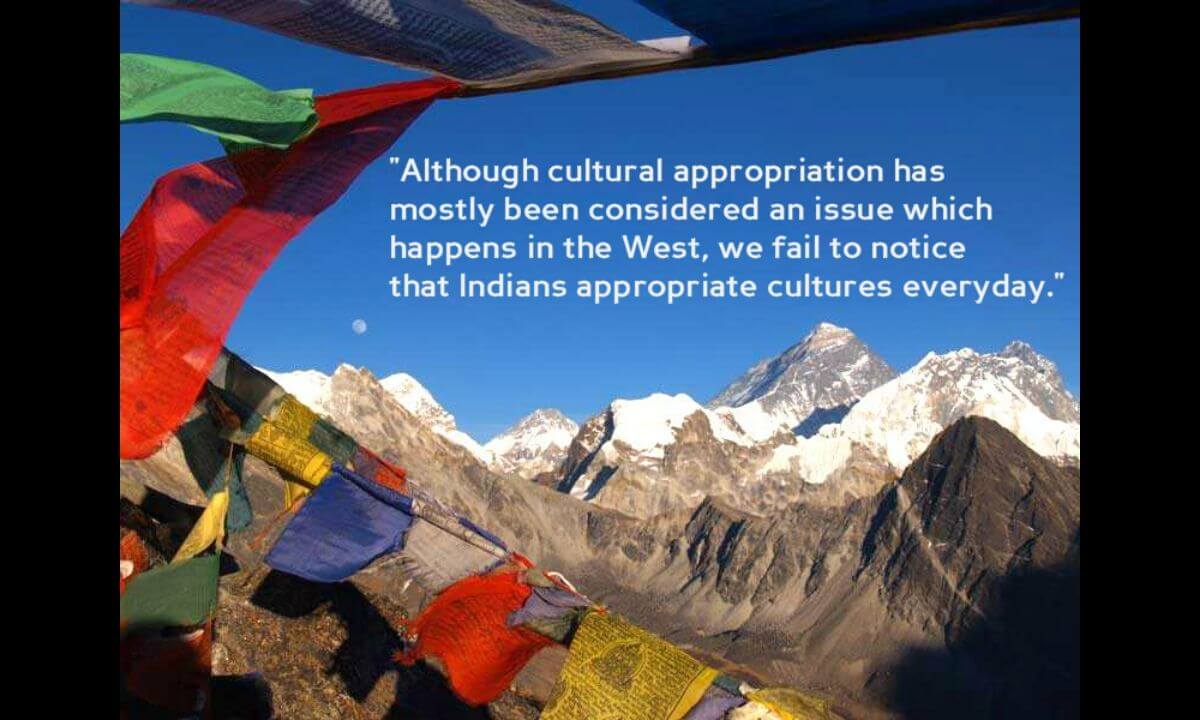 In the times of colonialism, European cultures extracted a certain aspect of cultures from the East and the South and sold it to the audiences back home to depict what “savage” life actually looked like.

Fast forward to the present, and this is still prevalent but not in the same amount of violence as it was before.

Some aspects of a culture are being adopted to present a single story of cultures across the world. This single story is then carried to the West where it is instantly capitalised and made into a product, without facing any backlash whereas the people who had originally followed their practices are not welcome to do that.

Although cultural appropriation has mostly been considered an issue that happens in the West, we fail to notice that Indians appropriate cultures every day. It is not even assimilation.

Most Indians treat the septum piercing as whites treat Holi – fashion and fun. You really have to understand that it is very different for communities who actually wear a septum piercing.

In Uttarakhand, women did and still wear a huge septum ornament called bulaakh. Over years, they have been ostracised by the society for wearing a bulaakh and often made fun of because of “tribal” origins. Whereas when someone else wears a septum piercing, it is automatically considered “cool”.

That’s the same case with dreadlocks and cornbraids – if a white person does it, it’s cool. If a Black person wears them, their hair is funny.

Also read: Why Are Indians Only Given Asian Roles In International Films?

Buddhist flags are one of the most recognisable associations to Buddhism, and you can find them everywhere – inside cars, outside rooms, in high-end dining restaurants, and seldom inside temples.

For once – Buddhist flags are SACRED. They have the sacred sutras written on them. And you must also know that these flags are not meant to be disposed like many do – in the bin.

The basic aim of the flag is that they purify the wind when it blows through them. How exactly does the wind blow through these flags in a car, I don’t know.

There are so many instances where “tribal” art is sold in places, especially when it comes to Gondi art. Gond paintings are traditionally meant to keep evil spirits away from the houses of Gonds. Gondi art discusses creation myths.

When you buy Gond art, you desecrate all that significance attached to it and treat it solely as a nice, colourful piece. You need to know that for some people, art is a lifestyle and by trivialising their art, you trivialise their way of perceiving their universe too.

As much as the West revels in appropriating Indian culture and Indians fume over those appropriations, Indians blatantly appropriate other cultures too, which is an outright disrespect.

One should always try to understand the significance behind some things so that any of those possessions can be treated with the same respect as the culture of origin treats it.

When you do that, it is cultural assimilation. That is when cultures really come and intermingle and the sanctity of different cultures is always maintained. 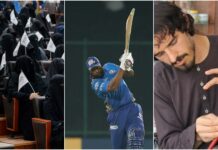