Home ED Originals Back In Time Back In Time: 11 Years Ago Today, Heartthrob Of The World Michael... 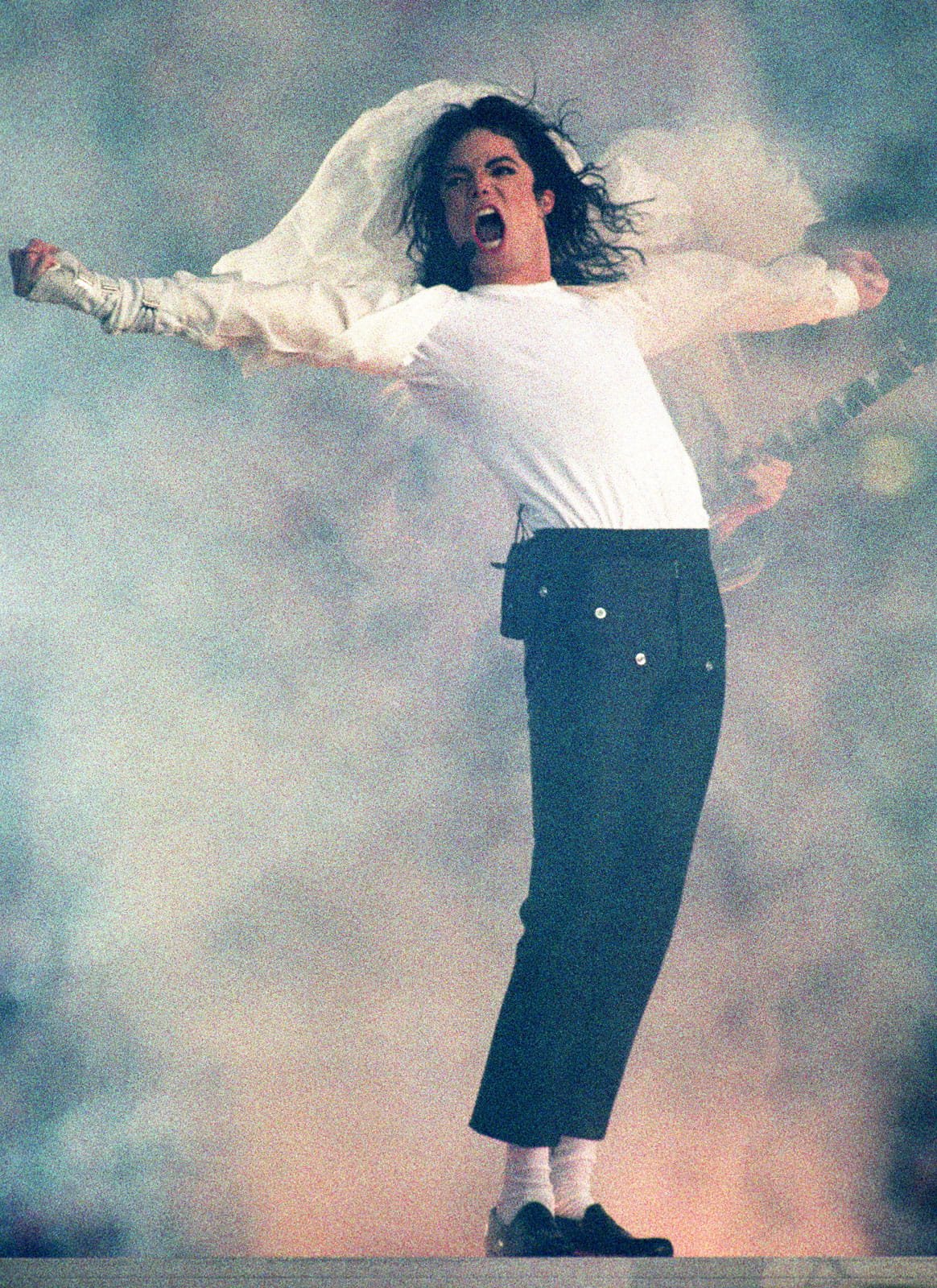 Today the world is suffering with utmost sorrow and pain as we lost our King of Pop Michael Jackson, inventor of the most legendary “Moon Walk”, at the age of 50.

He was an American singer, songwriter, and dancer who enjoyed a chart-topping career both as a member of an American Pop Band, Jackson 5 and as a solo artist. 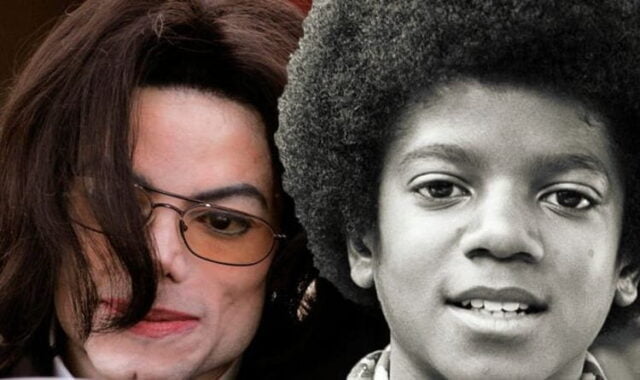 The American singer was found dead at his home in Los Angeles. Intoxication of acute propofol (a drug that promotes relaxation and sleep before surgery) and benzodiazepine is considered as the reason behind his sudden demise.

His physician reported that he found Jackson in his room not breathing and with a weak pulse. Paramedics tried to treat Jackson at the scene. However, he was declared dead at the Ronald Regan UCLA Medical Center.

Jackson’s death is triggering outpouring reactions around the world. The singer dodged for years allegations of abuse and medical issues. But finally, he had been preparing for a series of comeback concert tours named “This Is It” in London from July but this wish of his was not to be fulfilled. 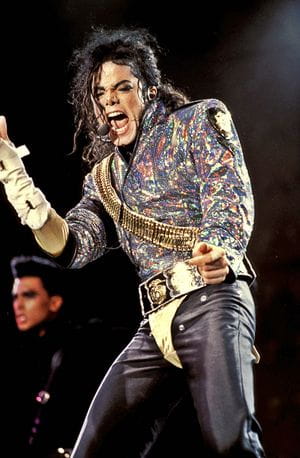 The circumstances of his death are being compared to those of Elvis Presley and John Lennon. Fans have gathered around his home, workplace, and the hospital where he passed away to show their immense love for their idol. Russian fans are gathered outside the US embassy in Moscow to mourn.

President Barack Obama has sent a letter of condolence to the Jackson family, and stated that “Jackson will go down in history as one of our greatest entertainers”. Former South African President Nelson Mandela issued a message through his foundation that said, “Jackson’s loss would be felt worldwide”. 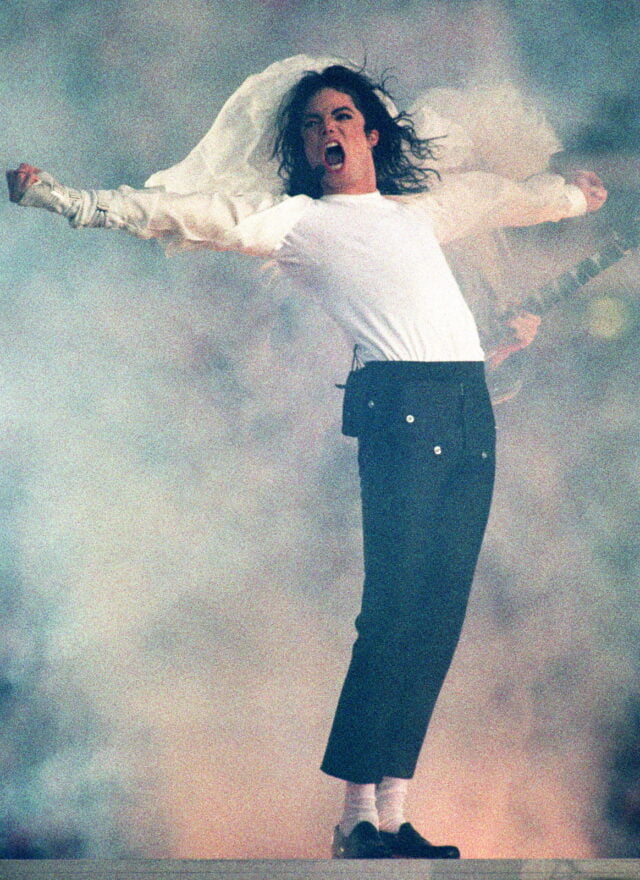 Also read: Back In Time: 162 Years Ago, Veer Kunwar Singh Passed Away After Defeating The British Army In Battle Of 1858

Michael Jackson began performing at the age of five with four of his five brothers. They formed Jackson 5, an American pop band.

Michael Jackson was honoured with the Living Legend Award at the Grammys in 1993 and won Humanitarian of the Year trophy at the Soul Train Awards.

He made history when he became the first artist to win eight Grammys in one night in 1984.  And in 2001, he was inducted into the Rock and Roll Hall of Fame as a solo artist. 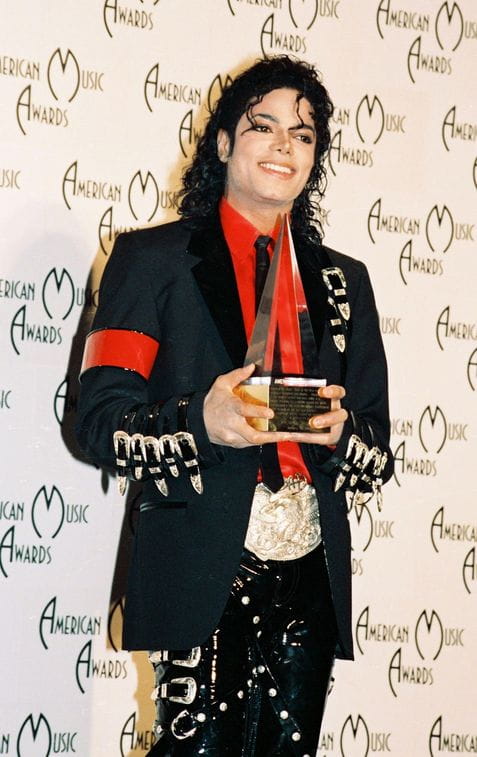 Michael Jackson is regarded as one of the most significant cultural figures of the 20th century and one of the greatest entertainers in the history of music. He gave birth to a whole new style of dancing which is admired by the world. 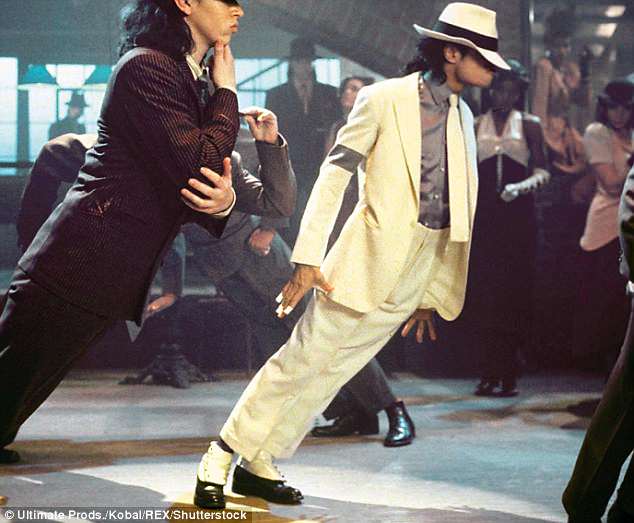 After two months of Jackson’s death, the Los Angeles County Coroner concluded that his death was a homicide. Jackson had been administered propofol and anti-anxiety benzodiazepines by his doctor, Conrad Murray.

In 2011, the doctor was convicted of involuntary manslaughter and served two years of his four-year prison sentence.

The Michael Jackson Memorial Service was held on 7 July 2009, which was broadcast live around the world, attracting an estimated audience of one billion people.

A variety of artists like 50 Cent, Robbie Williams, Akon, Buckethead, Madonna, Beyonce and many more paid tributes by recording and performing in the memory of Jackson.

At the 52nd Annual Grammy Awards in 2010, Jackson was honored posthumously with a Recording Academy Lifetime Achievement Award.

Jackson ranks No.7 on the RIAA’s (Recording Industry Association of America) list of top-selling artists of all time with more than 75 million albums sold in the United States. 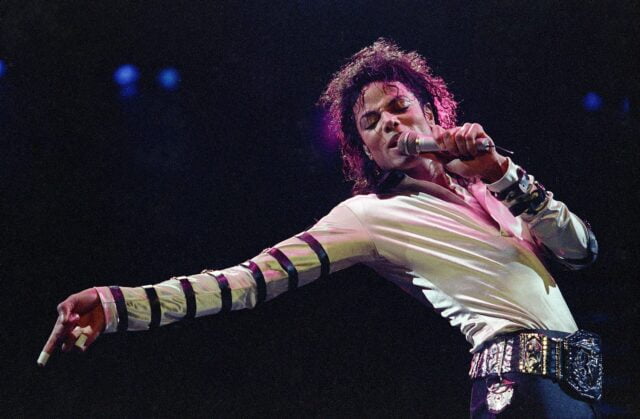 The achievements mentioned above are just a handful of his lifetime achievements. He has secured a place in our hearts that no one else can take.

Fans all over the world revere MJ and he is always alive in their hearts with his legacy i.e. the music and performances left behind for all to cherish.

Back In Time: Rajiv Gandhi Assassinated By LTTE Suicide Bomber In Tamil Nadu