Home ED Originals Back In Time Back In Time: 162 Years Ago, Veer Kunwar Singh Passed Away After... 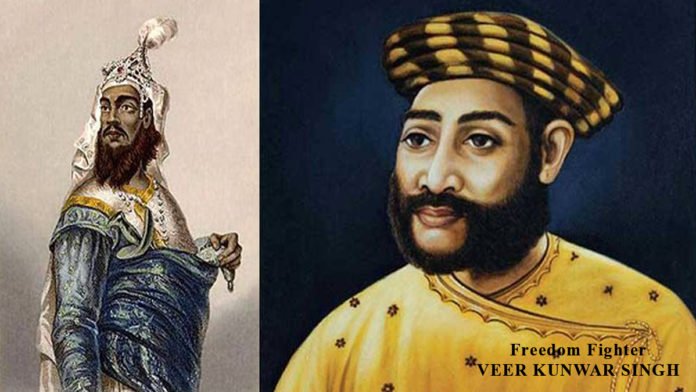 Today is a black day in India’s history as Veer Kunwar Singh, the country’s military gem who played a major role in the Great Revolt of 1857 passed away at his home in Jagdishpur. He was 80 years old and died due to injuries encountered in a fight a few days ago.

Veer Kunwar Singh was one of the most courageous military fighters of his time and was a leader of the Great Indian Rebellion of 1857 against the British rule. 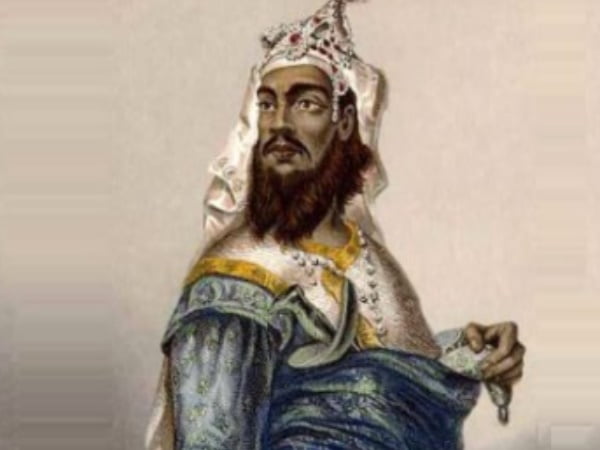 Although he was falling in health at the age of 80, Kunwar Sigh never held himself back from fighting for his country. After occupying Azamgarh this month, in March 1858, he was on his way back home in Ara, Bihar. With Brigadier Douglas pursuing him, Captain Le Grande of the British Army broke out a fight on 23rd April 1858 at his village in Jagdishpur.

After a tough fight with the British force, Kunwar Singh emerged out to be victorious and successfully pushed back the British army from his land. He fought fiercely even after being seriously injured and brought down the Union Jack from Jagdishpur fort and proudly hoisted the Indian flag on the historical fort of Jagdishpur. 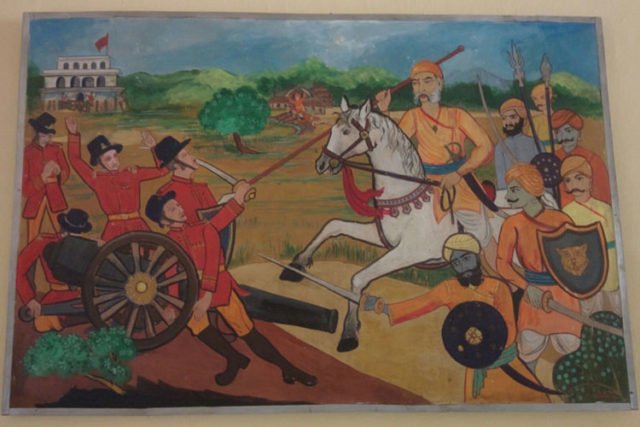 He retreated to his home after the battle and was trying hard to recover from the injuries encountered in the fight. Sadly, 3 days after the fight, Kunwar Singh succumbed to his injuries and silently passed away today morning, the 26th of April 1858.

The news of Kunwar Singh’s death has spread like wildfire and the entire nation is mourning the demise of the brave soldier. The mantle of the old chief is now passed onto his brother Amar Singh. Despite heavy odds, he continued the struggle for an unexpectedly long period while running a parallel government in the district of Shahabad.

Kunwar Singh was born in November 1977 in a royal family in the state of Bihar. His father is Raja Shahabzada Singh and mother is Rani Panchratan Devi. He is an Ujjaini Rajput and is married to the daughter of Raja Fateh Narayan Singh, descendants of Maharana Pratap of Mewar. 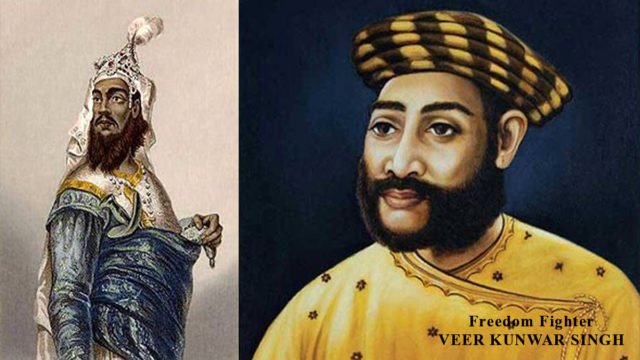 He has a family background of bravery and valor and was a remarkable soldier on the battlefield. He was an expert in the art of guerrilla warfare. He is the first Indian warrior after Shivaji to prove the efficacy of the warfare. Even the British are puzzled by his tactics.

Veer Kunwar Singh is known to be one of the first freedom fighters of India and his acts of bravery in the battle of 1857 are celebrated till today.

It was due to his extraordinary courage that he was bestowed by the title of ‘Veer’ before his name by the royal lineage. 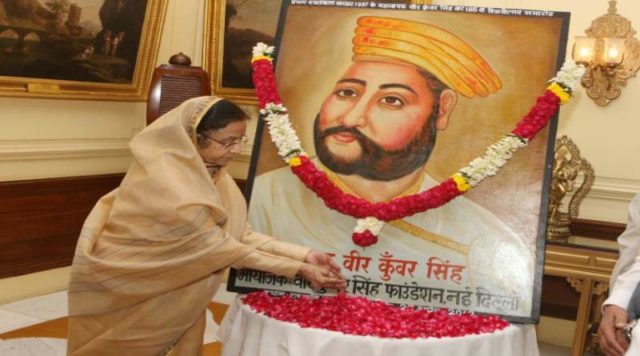 Not only this, to honor his memory and his contribution to India’s freedom movement, the Republic of India issued a commemorative stamp on 23 April 1966. The Government of Bihar established an University in his name as Veer Kunwar Singh University in Arrah in the year 1992. 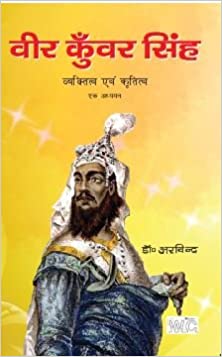 Even the ICSE board has included a play in his name in its Hindi text-book (Ekanki Suman). The play is studied by the name of Vijay Ki Vela, (literally: Moment of Victory) portraying the later part of Veer Kunwar Singh’s life. The play describes his last battle that starts from the time he was crossing the river Ganges and finishes with his death, because of his injury.

Veer Kunwar Singh has earned an eternal name in India’s history and will be remembered forever. 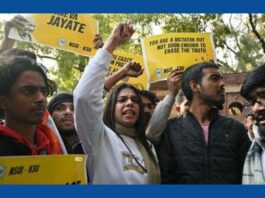 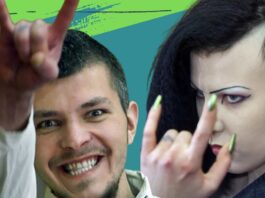 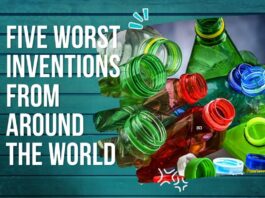 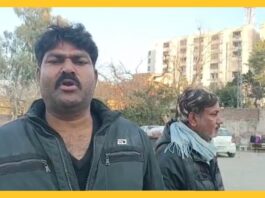 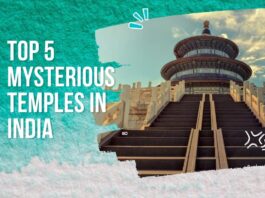 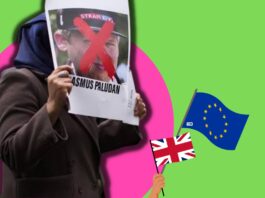