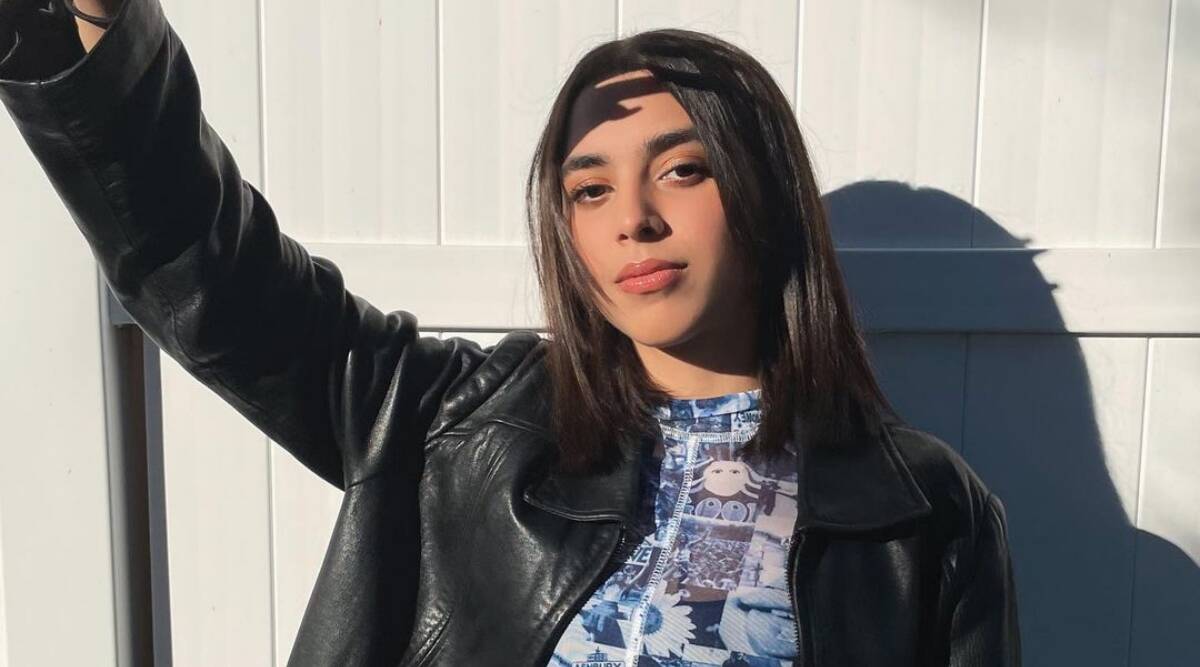 Every other year the internet erupts into a wave of frenzy as another celebrity dares to flaunt themselves on social media and an entire cavalcade of Indian dudebros appear out of thin air to ‘show them their place.’

It has been a fundamental takeaway since the moment Indians received unsupervised access to social media sites. Their call to moral police, or harass, the first woman their eyes lay upon, is one that has been venerated and posed in legends of yore.

This time around the victim of an eponymous onslaught from this section of the Indian society was Anurag Kashyap’s daughter, Aaliyah Kashyap.

The student based in the United States for her studies was trolled and harassed from and to the absolute extrema of the world. Her offence being- wearing lingerie for a photoshoot. Men of our world will leave no stone unturned to exert and thrive in a self-created bubble of unquestioned authority.

However, after the incident, Aaliyah Kashyap has emerged victorious as she stated her victory in a 13-minute video posted on YouTube.

As she narrated about the nights she spent laying awake, crying, the thought of her being stranded in a space of being cyberbullied makes us wonder as to how the world has been formulated only to control and dominate the female gender.

On the 28th of January, Aaliyah posted a few pictures on her social media handles, specifically Instagram. These photographs were then bombarded by the many dudebros who had taken the entire duty upon themselves to show women the ‘righteous path’.

From being called a prostitute to being asked her rate, she had been a victim of the most terrifying forms of harassment where her worth as a human being had been weighed on the pretext of the clothes on her body.

“People were telling me that I should be ashamed of being Indian and posting stuff like that. People were sending me rape threats, calling me a prostitute, DMing me and asking me what my ‘rate’ was, sending me death threats, s**tting on my family. That whole incident in the picture got me a lot.”

Her video stated the amounts to which she faced the brunt of the photographs containing her in lingerie. It can be discerned that in essence, the video was much more than just her declaration of victory over the lewd men that had intended to infringe upon her right to self.

The video was a battle cry that sought to help other people, men, women and the queer community alike, to help the ones who had spent many countless dark nights crying.

“I just realised that it doesn’t matter because these are people hiding behind their phones and have nothing better to do. I honestly just block everyone. If there is anything even remotely negative on any of my social media, I just block them because I want my social media to be a positive place,” she said.

This is a major step to ensure that one is not hounded by these trolls, for nothing is more important than ensuring one’s own mental fulfillment.

However, this entire process takes the longest since it is not limited to posting a video or blocking others, it is much more about the overall mental stability that one is to acquire. With an FIR already lodged against a few harassers who had DM’d her, her recovery is only a teensy way away.

Anurag Kashyap and Aarti Bajaj, the mother of Aaliyah, had stated that she would often find herself crying for elongated times at a stretch.

This video comes as a wake-up call for the said Indian dudebros to realize that this hurt that they cause is only short-lived, and their ultimatum shall always arrive on the grounds of legality.

No human being on the face of planet Earth can claim this planet for themselves. It is no coincidence that our Constitution states and reaffirms the basic fundamental right of a human being- right to live with dignity.

The ones who strive towards making the world a little bit more difficult for the repressed and the suppressed, forget to realize that they have the greatest ally in the Constitution of India.