Doctors and medical professionals across the world are currently either treating patients dealing with the coronavirus or trying to find a way to cure it.

Since December when news of the infection first leaked out from China till May, in just six months the disease has taken over the entire world. The worldwide number of confirmed coronavirus cases stands at more than 3.5 million and over 2.5 lakh people have died. It is expected that the numbers will only get worse. Thus it is extremely important that a cure is found as soon as possible.

Money in millions and billions has been put towards research into this virus and creating a cure for it as soon as possible. Whether it is US, India, Europe or anywhere else, medical experts are frantically trying to find a breakthrough into this infection.

But it seems Israel might have done something in that regard if recent reports are to be believed. Apparently, reports are coming in how Israeli scientists might have made a “significant breakthrough” in finding a cure to the COVID-19 disease. 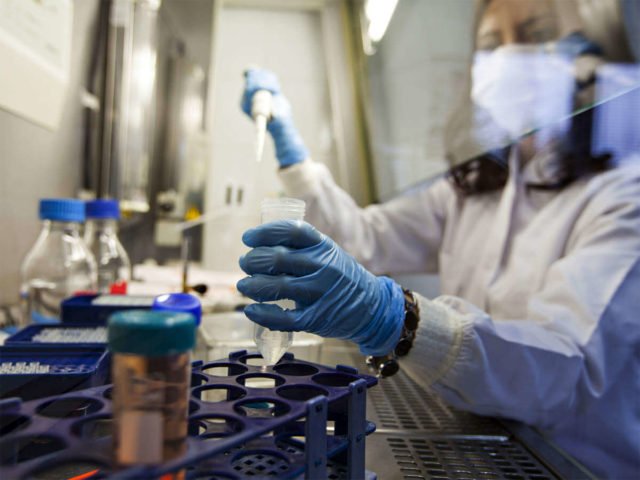 What Has Israel Found?

On Monday, Naftali Bennett, the Israeli Defence Minister said that “I am proud of the Biological Institute staff, who have made a major breakthrough.”

He further added that, “The Jewish creativity and ingenuity brought about this amazing achievement,” while explaining that the scientists have isolated a “monoclonal” antibody, a sort of passive vaccine that attacks the virus and neutralises it.

His statement came out after the scientists at the secretive Israel Institute for Biological Research (IIBR) informed him about the development phase of the vaccine getting completed.

The virus samples came to Israel from Japan, Italy and some other countries back in February. 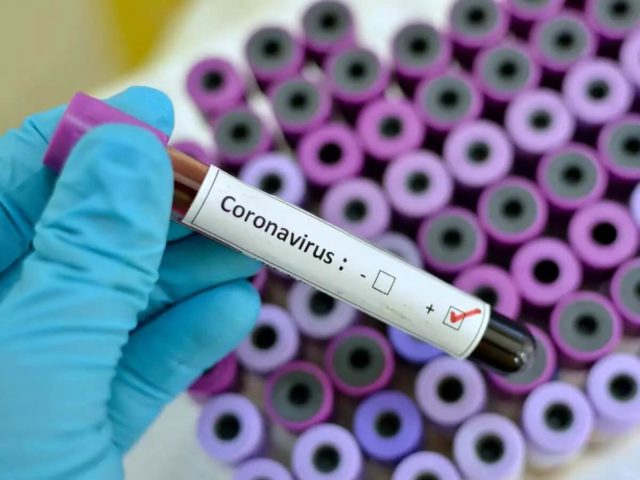 The IIBR works under the supervision of the Prime Minister’s Office and has been testing the blood of patients who have recovered from COVID-19. Now they have reported that the antibody formula is being patented “and in the next stage, researchers will approach international companies to produce the antibody on a commercial scale”.

However, the statement has not given much information on when or if human trials were conducted for this particular antibody.

The USA for its part has been working on various vaccines for this disease. On Friday Remdesivir, an antiviral drug that was created to treat hepatitis and infections from a common respiratory virus was given emergency approval by the Food and Drug Administration (FDA) in the US.

The approval allowed patients who were extremely ill with the COVID-19 to be treated by this drug, that was created by Gilead Sciences. 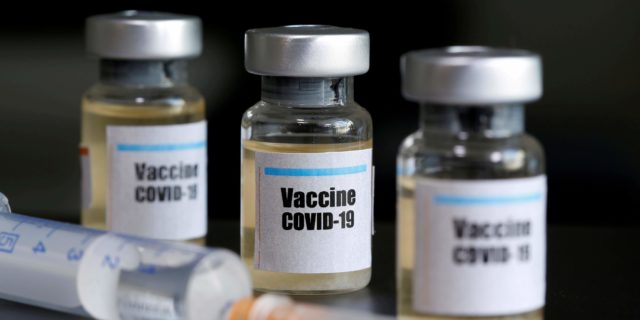 This step was taken after the antiviral drug, in a big clinical trial, decreased the time of recovery in some coronavirus patients becoming the first medicine to have shown a positive advantage over the disease.

As per reports, the company stated that it would donate around 1.5 million doses for free which would mean about 140,000 treatment courses for a treatment duration of 10 days.

This drug was initially developed to cure Ebola, however, it could not show very positive survival rates as compared to other medicines. It has now been diverted to treat coronavirus where it is showing good results.

Remdesivir blends in with the coronavirus’ genome and then short circuits its replication process. In a trial conducted by the US National Institute of Allergy and Infectious Diseases (NIAID) on 1,000 people, the results showed that the recovery time increased by 31% as compared to patients who were on placebo.

Scientist Anthony Fauci who leads the NIAID told NBC News that, “Although the results were clearly positive from a statistically significant standpoint, they were modest.”

This approval means that the drug, given through injection can now be administered to more people including children and adults who are admitted to the hospital with a severe case of COVID-19.