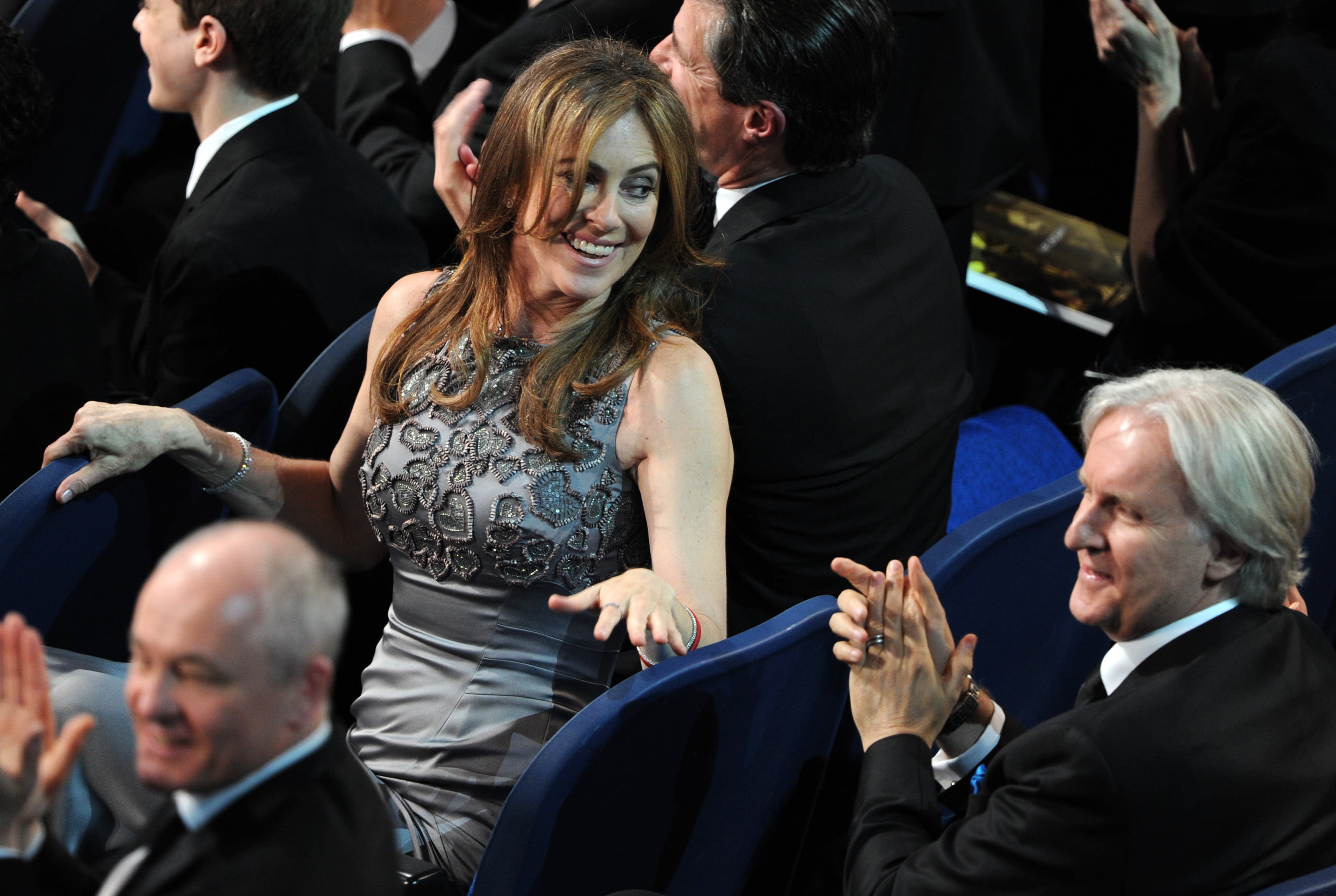 The 10-year challenge has taken the internet by storm only to have entered into the recent discussion regarding the snubbing of women directors at the Academys. 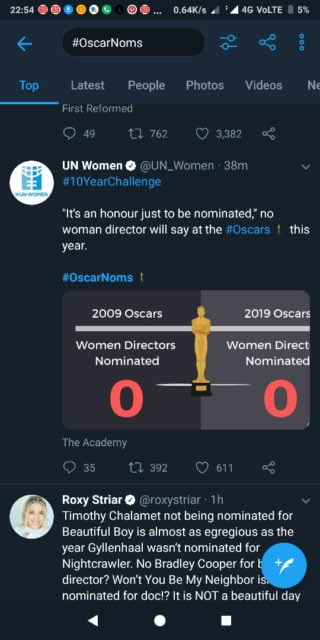 In the history of the Oscar nominations for 91 years, only five women have been nominated for the best director’s category.

A coterie of qualified female directors were snubbed by the voting body of the Academy of Motion Picture Arts and Sciences with visible omissions including Debra Granik’s Leave No Trace, Marie Heller’s Can You Ever Forgive Me, Karyn Kusama’s Destroyer, Lynne Ramsay’s You Were Never Really Here and Chloe Zhao’s The Rider.

There is no denying the fact that 16 percent of the nominees have been women in the history of the Academy Awards and this statistics would have been seen a steep fall if the acting category hadn’t been segregated from the outset.

Predictions and nominations at the Oscars have been a mystery to a lot of people like me who prefer using applied statistics to jump at a result that rises from various factors corroborating the anomalies if they occur.

Let’s go back to the history and analyze whether the nominations for women in the best director category were overruled by gender disparity or meritorious claims.

The point I am trying to make is that Wertmuller’s movie was nominated despite running the story of a man trying to explore being caught in the harrowing experience of World War 2 dominating most of the Italian films at that time.

You Can Also Read: India Can NEVER Have an Oscars-Like Event, Do I Need To Tell You Why?

Movie critics still talk about Miss Wertmuller’s mastery of filmmaking exploring the black comedy genre with respect to the film.

A female director from New Zealand, Jane Campion was nominated for the director category for “Piano” but it lost to Steven Spielberg’s Schindler’s List.

Jane Campion still managed to win in the category for Best Original screenplay and Jane Campion’s feminist vision of the movie exploring sexuality in a strange manner still hits the right notes being looked upon as a ‘classic’ today.

Sofie Cappola’s nomination that year had nothing to do with nepotism despite being the daughter of Academy-winning director Francis Ford Coppola.

Lost in Translation is still one of the films that have been comforting me over the years despite lacking a plot as it explores dislocation and solitude in the most thrilling way that can leave you struggling with longing and sharing silence.

Peter Jackson won the award for the best director but Lost in Translation had a fair play competing with one of the films that have been awarded the most number of Oscars till date.

Katheryn Bigelow became the first female director to have bagged an award in this category for “Hurt Locker” after a period of 80 years and people still recall it as one of the historic moments that graced the ceremony.

Greta Gerwig was everywhere last year with a great story and movie “Lady Bird” that resonated with a lot of people exploring the mother-daughter relationship in an unadorned cinematic language.

Why Are The Stats Glaringly Low For Women Still?

The troubling statistic about only five women being nominated is more of an industry-wide problem than an Oscar problem. Most of the award organizations fail to recognize films directed by women as “award-worthy” because they rarely fit the category of serious films that get nominated for the awards.

The voting academy is still limited with votes being made by the same pool of successful directors which is the real issue in my opinion.

Looking at this year’s snubs by female directors, You Were Never Really Here, Leave No Trace, and The Rider didn’t come remotely close to the showy and flashy films that get noticed and nominated in the industry. Mostly it’s not about the film being good enough but it also involves money needed to launch a campaign.

Sources: Vanity Fair, ThoughtCo and others