Millennials are changing with every year and this year, it seems that the generation is making some changes to the way they live their lives.

It cannot be denied that millennials are the present of the world right now, they are the ones changing, breaking and creating new industries, trends, mentality and society.

While Generation Z might be the future, it is the millennials who are actually changing the society to be better than before and affecting practically every part of the planet and its workings.

It seems that the mantra of millennials for 2019 is to be a bit more silent and involved in the areas that really matter. 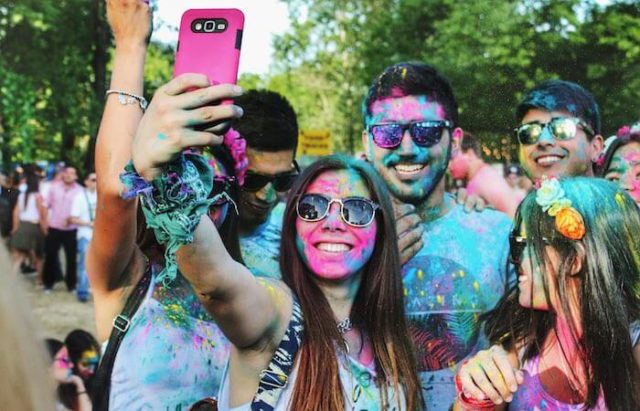 The millennial generation has often been termed as the ‘me, me, me’ generation, usually with a negative connotation attached to it showing how selfish and self-centered they can be.

But it does not always have to be that way since that mentality also gave rise to thoughts like self-acceptance no matter what the society says, being yourself even if it might deviate from the norm and loving yourself.

The 2018 millennials really fought hard on these topics and were out and proud as the people they are instead of trying to conform themselves to the mould that society has deemed acceptable for decades and maybe longer.

Mantras, like staying away from social media and the internet while connecting with nature and real people, were also propagated in 2018.

But it seems that this year, millennials are choosing to be a bit more silent, not saying they are not raising their voices against problematic issues, but instead of just going off in an angry rage, they seem to be taking a minute to understand the situation.

So after last year’s self-acceptance, this year seems to be more about just accepting?

Accepting other’s and their differing viewpoints and coming to logical conclusions without demanding a punishment right away.

It also seems that the millennials are more involved in local and country-wide politics this time around.

There was a phase where it was just cool to not care about politics and let it run however it wanted. But that is changing now that they can see what consequences they have to suffer through by not being more involved.

Taking from the rising voter list itself for the current elections, one can see that millennials are participating and urging others to also participate and become aware of who is contesting and for what.

The Print recently did a report on how millennials are going to be the face of voters with almost 400 million millennials casting their vote in this coming election.

Along with what I’ve been observing on social media, millennials are aware of this power they have and are conscious about whom they are voting for. 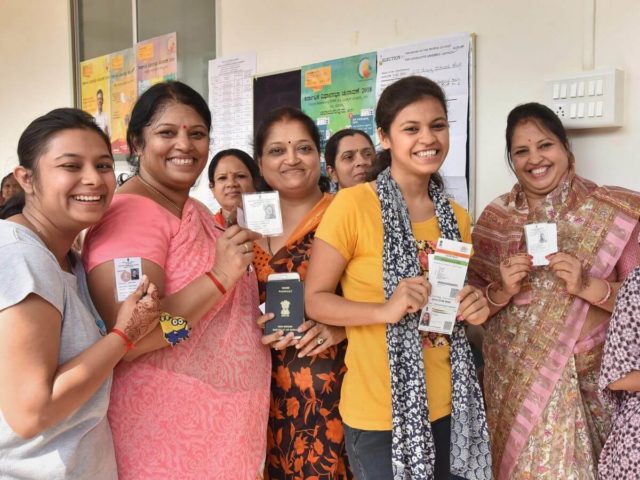 Read More: Which Industries Are Likely To Suffer Due To Millennials And Their Lifestyle In India?

Baby boomers and mature crowd that range from 48-66 and 67 to older respectively have a relatively lower rate of stress among them, generally around 4.7 for the former and 3.7 for the latter.

With increasing competition in job market, then eventually keeping that job, unhealthy lifestyles and more, the level of stress that a millennial is under just keeps growing.

But it seems that this year that could be changing with the generation focusing on creating a healthier and supportive work space.

Employees are not just demanding but even employers are seeing the benefits of certain things that can not only work to bring down stress level but are cost-effective, ultimately increasing the productivity of the employee and the company at an overall.

Things like creating meditation spaces, emphasising on exercise even within office space, brief naps, flexible schedules, and working on increasing person-to-person interaction, are being introduced in offices slowly.

Millennials are also focusing on creating a balance between work and personal life by clocking-off mentally once they leave their office.

While that is seeming impossible, but things like not checking emails and work messages once out of the office, unless they are of an urgent matter and more are small acts to create a ridge between where office ends and personal life begins.

So guys what do you think will be the theme this year? Being more kind and humble? As 2018 was ruled by narcissism. Do you think 2018 people were way less tolerant, and this year we can look forward to no more trolling, petty fights, intolerance and more?

Dear Millennials: Fast Fashion Is Creating An Environmental Crisis And It’s Time You Change The Trend