Home Campus Why Jeetu Bhaiya Is The Teacher Everyone Needs 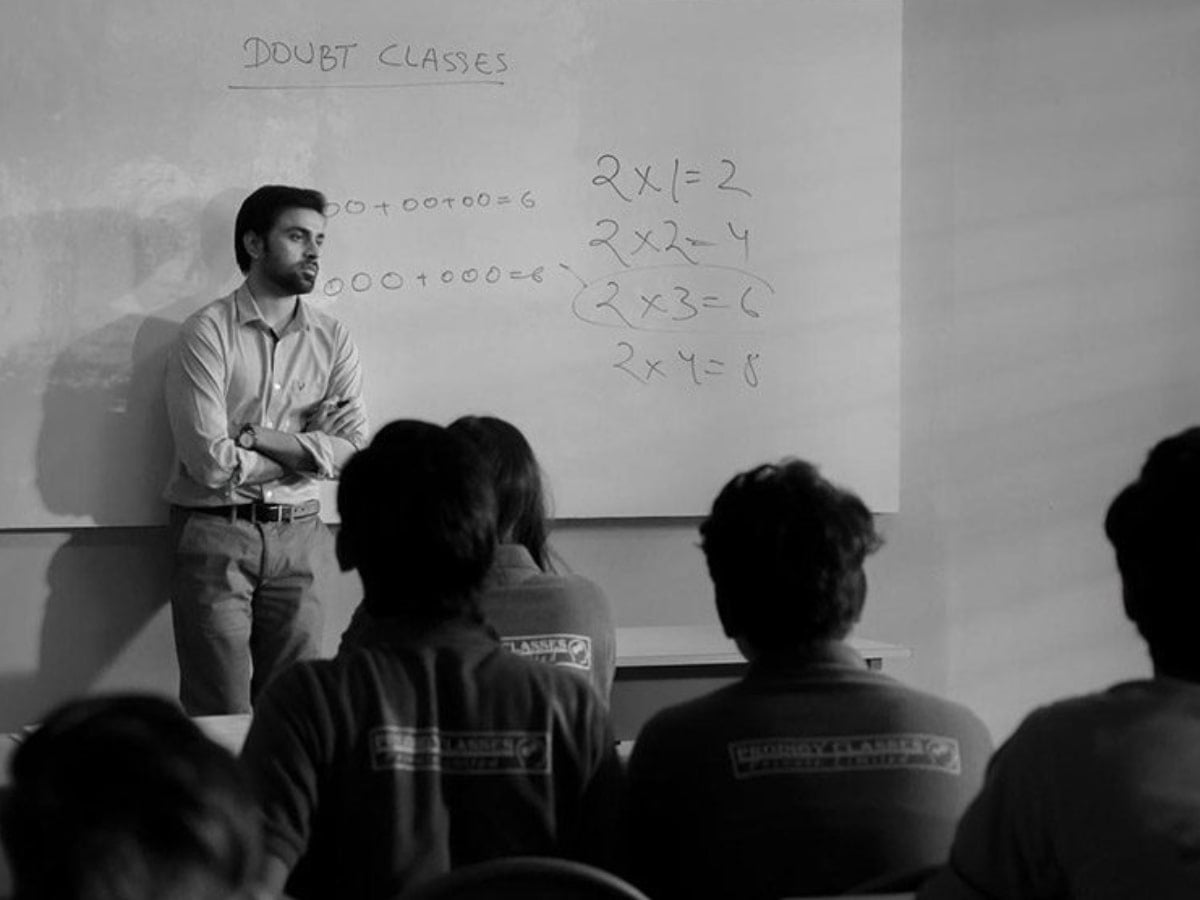 TVF’s Kota Factory hit YouTube in the year 2019. It instantly went viral among the youth. The reasons were self-explanatory. It was not just a show which portrayed the struggle of IIT aspirants but also students in general. For those who were not students anymore, it was a reminiscence.

Played by one of the most talented and versatile actors in the industry, Jitendra Kumar, Jeetu Bhaiya’s friendliness and wisdom instantly won the hearts of the audience.

An IITian who now teaches aspiring IITians in the factory of Kota, Jeetu Bhaiya first appears as a humble and humorous teacher who has a solution for all the problems of his students. Apart from being the best physics teacher in all of Kota, he is also the best teacher of life.

The audience does not get a backstory to Jeetu Bhaiya’s character, but whatever has helped Jeetu grow, it was certainly worth it. Having someone to whom you can empty your heart full of tears is indeed wonderful. Having someone who can show you the way when you feel confused is wonderful.

But what makes Jeetu Bhaiya even more wonderful is the fact that we can connect to him at a personal level. Every wisdom of his has a personal connection to it and is not merely some high philosophy which cannot be understood unless you are a scholar. No! Jeetu Bhaiya is different. He makes you feel, while others make you understand.

Jeetu Bhaiya is not a godly figure whom we place upon a pedestal. He is of course someone we respect a lot and would follow blindly, but the fact that we can relate to him is special.

He has been through the same struggle as us. He just chose to swim against the stream and learn how to do it perfectly. He is an inspiration.

Also Read: We Aren’t Competing For Some Race For Love, Students Are Actually Trying To Crack JEE: Kota Factory Vs. SOTY 2

Jeetu Bhaiya and the Education System

The Viral Fever has always tried to point out some social problems in their content through sarcasm or the progression of the storyline. Kota Factory is no different.

Studies have proven that around 70% of students, after finishing their +2 or other equivalents, apply for engineering. The number of students graduating with a degree in engineering is 15 lakhs on average, and it is increasing every year. Out of these 15 lakhs, only around 1 lakh find employment in technical/technological fields. 80% of engineers fail to get employed.

Economics Times points out that 20-33% out of the 1.5 million jobless engineers in India are passing out every year to run the risk of not getting a job at all.

Not knowing what to do in life, many engineers go ahead with an MBA only to later realize that they ended up paying huge money and earned nothing in return.

The problem can be traced back to its roots, like every other problem, and with little thought, we can realise that it is not the students’ mistake to blindly run after engineering by sacrificing their own aspirations and dreams.

Ever since we were children, we have been taught that if we don’t study, we won’t earn. People who study ride expensive cars, and those who don’t cut grass.

We study blindly, hoping for that 90%. We study for getting into that University, for getting admission in that might solve all our problems. We study so that we can own expensive cars, absolutely forgetting that cars can be owned even if we follow our hearts and become the artist everyone advised us against.

“If we are late to ask a question, does that mean the question is wrong?”

An IITian, who now teaches in Kota instead of working in a 9-5 job in a multinational company, living the corporate dream.

He teaches beautifully and explains to his students that one must not sit for JEE hoping for a big house and a big car. One must sit for the examination because it is difficult. It is challenging. It’ll help in one’s growth.

Jeetu Bhaiya’s motto is, “The lessons learnt outside the syllabus count more in life.”

Jeetu Bhaiya loves to teach, he will provide you with the best of his efforts for cracking IIT, and if you fail, he will celebrate your effort, instead of sharing your remorse. If you succeed, he’ll genuinely be happier than you would be. But he won’t ever tell you that one must do IIT otherwise life is worthless.

Jeetu Bhaiya is Not Real

Alas! It hits hard, but it is true. Some of us might be lucky enough to say that we’ve had, or have mentors in lifelike Jeetu Bhaiya. But those of us who were not so lucky, let’s not feel lost.

Jeetu Bhaiya is not real so that we can be. Anyone can be Jeetu Bhaiya! We just have to live our lives instead of worrying about it.

Anyone can challenge the education system by merely following their own dreams! Ready to tell your tale?

Breakfast Babble: I Am No Longer Keen To See Heroes On Screen, But Actors 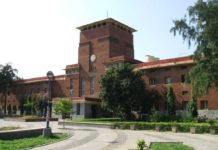 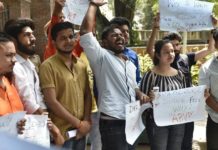