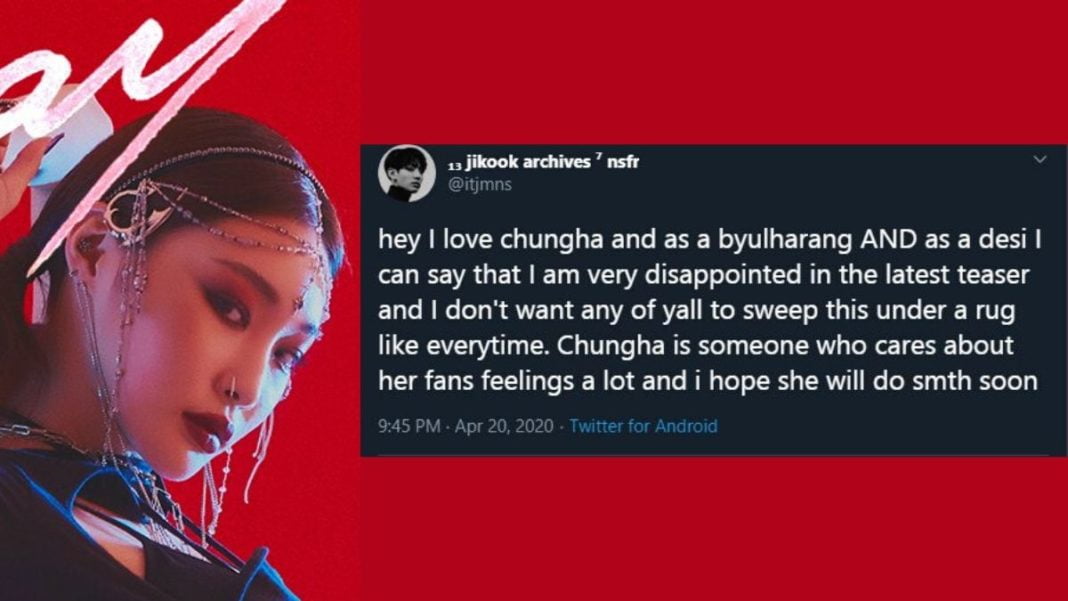 Chung Ha, a member of the former K-Pop girl group I.O.I has recently gotten herself into a load of controversy with K-Pop fans in and out of her fanbase.

After her short-lived career in a disbanded eleven-member girl group, the artist went on to debut as a successful solo artist under MNH Entertainment. Her hits include the singles “Gotta Go”, “Rollercoaster”, with her best-selling album being “Offset”.

On 20th April, she teased about the pre-release for her new single “Stay Tonight”.

Her fans did not take it well.

Chung Ha was immediately called out for “appropriating” our (Indian) culture.

In the teasers, she is seen wearing a “maang tikka /nethi chutti” (traditional Indian headpiece). Though some Twitterati claimed that she is also seen wearing a bindi in the teaser (traditional Indian mark on a woman’s forehead), it is to be noted that this is confused with a part of the headpiece hanging over her forehead. But again, is the bindi and the headpiece connected? Not clear.

Both as an Indian and a Hindu, I have an unpopular opinion: The K-Pop community should stop blaming Chung Ha.

I have so many points to put forward as to why this is not as adverse as cultural appropriation which is typically made on a racial basis.

The Intention Is What Matters:

One of the main factor that draws the fine line between “cultural appreciation” and “cultural appropriation” is the intent. To be more specific, if Chung Ha had dressed up under any of the following factors:

Only then, we can rightfully take offence.

But giving a good look at the picture, it is obvious that the she had modelled with no ill-intentions. Chung Ha doesn’t seem to have a racist past, thus it is clear that she is not taking advantage of our traditional jewellery. Also, she has worn the headpiece as it is supposed to be worn (placed properly over the head).

Her pictures are not explicit in any way. To claim that she had posed with the jewellery in a vulgar way is also very careless. In addition to this, the jewellery itself looks nowhere close to any traditional Indian headpieces, since the latter tend to have more sophisticated and native designs. My guess is that the basic structure of the headpiece is what they built Chung Ha’s piece on. 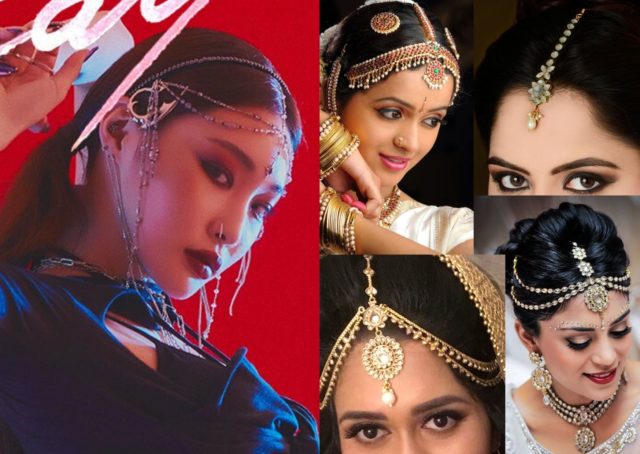 Celebrities Have Always Done This:

It is old news that celebrities from around the world have always been taking inspiration from our culture. This is not only applicable to fashion, but also their major works like music.

One of the prominent examples for this is MO who featured in Major Lazer’s and DJ Snake’s music video “Lean On”. Here, the setting is in an Indian palace and her clothes are partly inspired by Indian traditional wear. 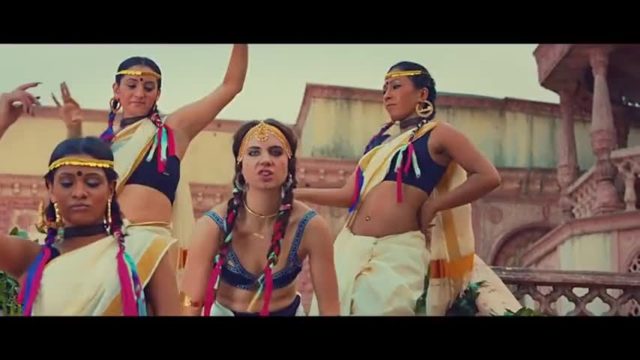 Also, Selena Gomez’s “Come & Get It” from her album “Stars Dance” has Bhangra music as a part of its composition. The song is about patiently waiting and being there for her lover. Nothing to do with “praising India” here. 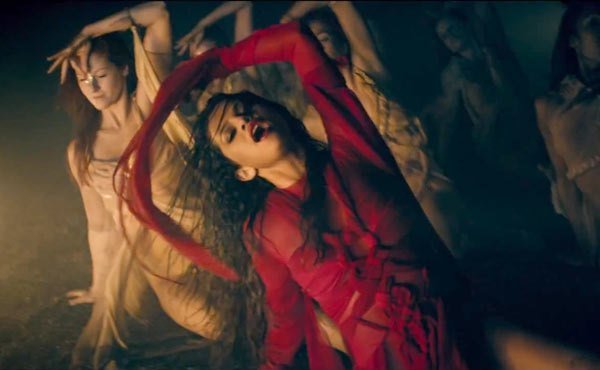 Also Read: This K-Pop Girl Group Shows How To Appreciate Indian Culture In Their Cover Of A Bollywood Song

Appreciating Cultures Around The Globe:

With the internet widely available, we are in the peak of globalization. Bluntly stating, adopting other cultures purely for the aesthetic sense is reality now. As long as our intentions are good – honestly, it doesn’t matter. The world is integrating into one large village and constantly seeking out to “safeguard” our culture is totally impossible.

Not that I’m not sympathetic with the ones offended either. I get that you are upset that our culture has been used for profits without owing it to the Indians. It is a traditional jewellery used in weddings with a significant amount of religious value to it.

Twitter serves as an amazing platform to open up fair discussions on the way we treat different communities. There are a good number of people who want talk about what is right and what is not in a civilized manner. As one user said, people should be educated – not cancelled. Her stylists are ignorant in respecting values and ethics. So all we can do is teach, instead of shoving hatred on their face.

for context: chungha is wearing a maang tikka, am indian piece of jewellery on her head which has a lot of cultural and religious meaning to Indians. It’s not a fashion statement, and it’s not for a “concept”. I don’t want to drag her I want her to be educated.

To peacefully resolve all this, admins of major fan accounts of Chung Ha took it upon themselves to ensure that the issue is communicated with her agency in a more formal and organized manner. This would ensure clear and concise communication.

Below, we can see that the admins are working hard to create formal email templates. A bunch of similar emails would help MNH Entertainment keep track of the large number of complaints and take the issue seriously.

Hello, this is the admin of kchunghapics. I wanted to say I apologize to anyone that the teasers have offended. chungha fanbases will work on a template to email her company and I will post email below if anyone wishes to email as well. once again I am deeply sorry.

Here is an email template, written and translated in both Korean and English regarding the situation towards Chungha's teasers. All information can be found here.https://t.co/Y2nJSdFTGR

I hope we become more tolerant and come to appreciate what other communities have adopted from ours. I also hope we all, irrespective of our different ethnicities become a little more wise in every move we make towards globalizing our actions and wardrobes.