BTS, the South Korean boyband is certainly taking over the world one country at a time, and now it has even reached the Indian shores.

Recently, the boyband came out with their latest album called Love Yourself: Answer and with it, they not only end the Love Yourself series that has spanned across 3 albums but will also start their world tour soon.

LY: Answer for that matter has already broken through records, with their title MV ‘IDOL’ getting 100 million views on YouTube in 4 days, and breaking the record for the most viewed music video in 24 hours on YouTube by getting over 50 million views. 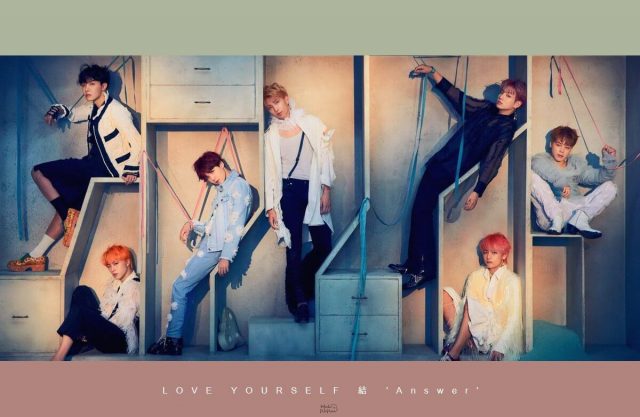 This MV has thus officially passed over Taylor Swift’s MV called ‘Look What You Made Me Do’ that came out in 2017 and had 43.2 million views in its first 24 hours.

BTS also came in the news due to their collaboration with Western star Nicki Minaj in the digital copy of ‘IDOL’ that introduced the band to a new audience in the US and across the world.

India has not exactly been kept away from the band with a steady fanbase already in the country, but now it almost seems that the mainstream millennials of the country are recognising it too.

MJ5 is an all-male dance crew that is most known for winning the 2013 India’s Dancing Superstar dance reality show.

A 5 member band, it is made up of Karthik, Rohit Singh, Himanshu Gola, Dennis Anthony, and Vishnu Sharma. The band was first recognised on the dance reality show as the Moonwalk Magicians who would incorporate the famous moonwalk style of dance by Michael Jackson into their performances. They are the World Record holders for having almost 16 different variations of the moonwalk that they have performed.

Recently, LG collaborated with BTS for their latest range of the LG G7 ThinQ phones, and to market it in India apparently they reached out to MJ5. 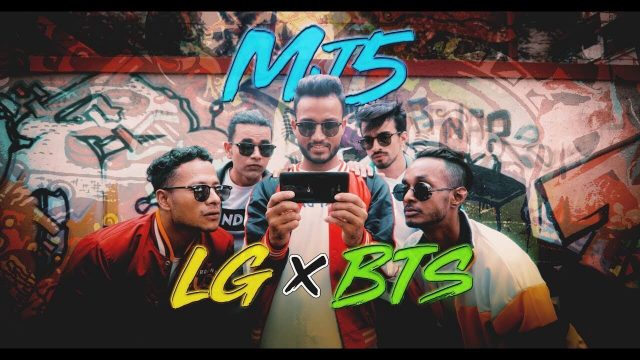 The band gave BTS’s last title DNA a very unique and Indian twist by adding the Indian instrument sitar’s sounds and creating a fusion remix with it.

The local areas of Mumbai also gave the video a desi touch and worked to combine the K-pop sounds with the Indian visuals.

Read More: Did YouTuber Shane Dawson Use K-Pop Band BTS In His Videos For Just Click-Bait?

We purple you, BTS ♥️

It was certainly interesting to see such a platform like AIB openly using their content, declaring their appreciation for them and introducing it to their own audience.

Shraey Khanna was earlier with the group MJ5 and even won the 2013 India’s Dancing Superstar with them. He then, however, split from them and became an individual artist who recently performed at the known American TV show called ‘Showtime at Apollo’.

The cover was further enhanced with a typical Punjabi dhol beat mixed in with the music and somehow it worked perfectly with the melody of the song.

Khanna not only included his signature Michael Jackson steps in the choreography but even bhangra steps which only made it more desi and to be honest it would work perfectly as a good dance song at clubs, parties or even weddings.

It is great to see the Indian sector being so receptive to the band and not sucumb to the stereotypes and prejudices that many people still hold onto.

The K-Pop Fever Is Taking Over India By A Storm