Recently India’s official Oscars entry was announced by the Film Federation of India (FFI) which picked the Gujarati film ‘Last Film Show’ or ‘Chhello Show’. This decision has sparked a row with some people contending that other blockbuster movies deserved a better chance.

For instance, the Telugu movie ‘RRR’ had hit positive reviews in both commercial and critical circles. Although popular consensus strongly believed in its prospects, the FFI committee ultimately did not select the movie for the Oscars. 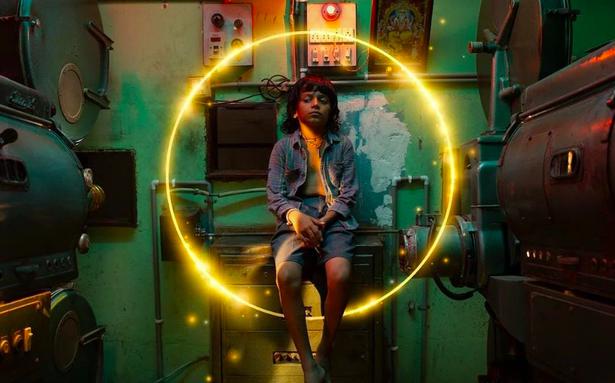 But the jury of the FFI has justified their decision by pointing out the unique features of the movie that make it worthy of the Oscars. Here are some of the reasons why ‘Chhello Show’ fared better than the other Oscar contenders.

In its official statement after selecting India’s official entry to the 95th Academy Awards, the Film Federation of India said that ‘Chhello Show’ was unanimously chosen by all 17 members of the jury.

The FFI president, T.P. Aggarwal, said that the movie was chosen over the other 13 contenders due to its unique storytelling technique that trails the life of a young boy in love with the big screen. According to the jury, the movie met the paramount parameter for selection- it touched their hearts.

Read More: Undeserving Indian Films That Were Sent For The Oscars 2. Viewing India Through A Different Lens

Director and actor T.S. Nagabharana, having served as the head of the selection committee for the Oscars, responded to the online debate. He emphasized the fact that the film represents India in a different way.

“Chhello Show transcends the narrative of a regular Indian reality, and shows it in a broader sense, while tugging the emotional chords,” he said. He also highlighted how the movie can appeal to a child anywhere in the world, and ends on a hopeful note.

Dr. Biju, a national award-winning filmmaker, remarked that box-office success is not the important factor in the Oscars. He stressed the importance of the artistic aesthetic that is central to the film ‘Chhello Show’.

He said, “For the best international feature film category in Oscar all the films submitted by countries are selected on the basis of their artistic value, international festival credibility and critical acclaim.” 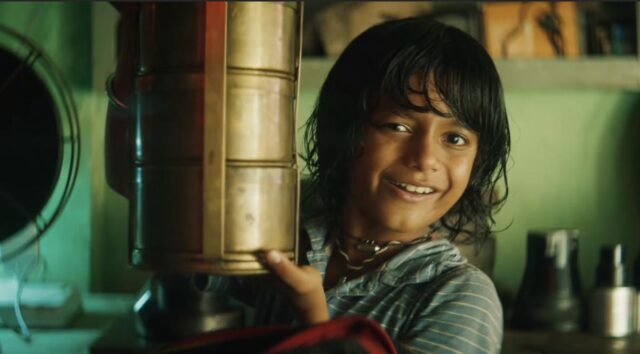 ‘Chhello Show’, directed by Pan Nalin, contains a plotline that is appealing to audiences worldwide. It is set against the backdrop of Indian cinema undergoing a transition from celluloid to digital which was enforced by the pandemic.

Following the dreams and passion of a nine-year-old boy, it captures the wonder of theatrical viewing of movies. This subject can be relatable for all movie buffs, especially those who grew up watching movies in theaters but now find themselves stuck with easily accessible media on gadgets. 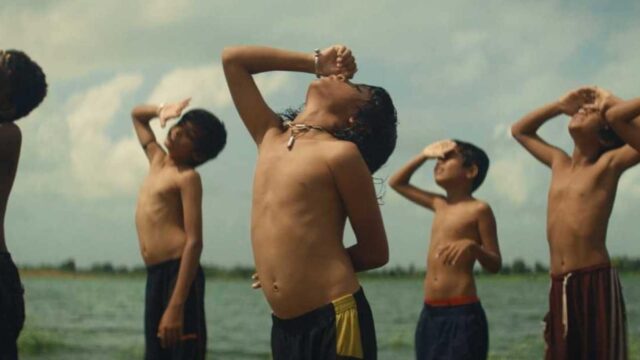 Being an Indo-French production, ‘Chhello Show’ was made with the help of an expert technical team.

As Dheer Momaya, the film’s producer says that they had people like “cinematographer Swapnil Sonawane, who has done shows like Sacred Games, casting director Dilip Shankar, who has worked on multiple Oscar-winning films like Life Of Pi, sound designer Gilles Bernadeau and DI colourist Kevin Le Dortz who have worked on many Oscar, Cesar and Cannes winning films – allows it to stand technically strong with the rest of global cinema.”

The technical help from such stalwarts considerably boosted the movie’s chances at the Academy Awards.