Ever since Soojit Sarkar’s Sardar Udham was denied entry to the Oscars, it has reopened the debate on why India has hardly ever been nominated for the Oscars. This leads us to talk about a few films over the last decade sent to the Oscars that didn’t receive nominations and discuss why they shouldn’t have been sent there in the first place. 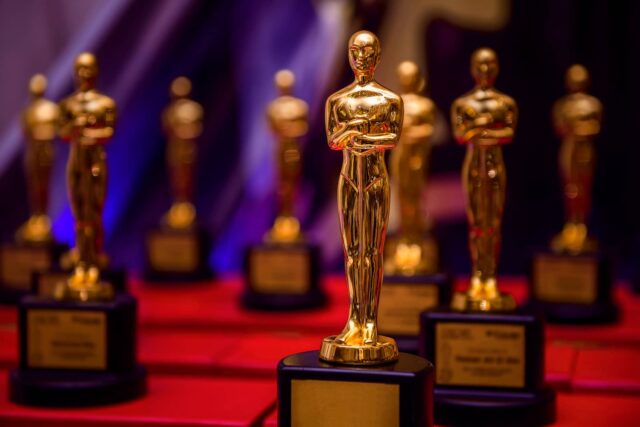 Why Are Oscars So Prestigious?

The Academy Awards, popularly known as the Oscars, are regarded as the most significant and prestigious in the entertainment industry worldwide as they are awarded to films having extensive artistic and technical merit.

They are given annually by the Academy of Motion Picture Arts and Sciences(AMPAS) and are international recognition of cinematic excellence, as assessed by the Academy’s voting membership. A golden statuette is awarded to the various category winners as a trophy, officially called the “Academy Award of Merit”, popularly known as “Oscar”.

How Has India Performed At The Oscars?

Since 1957, India has submitted films for the Academy Award for Best International Feature film. A committee is appointed by the Film Federation of India to choose one film among the ones released that year to be submitted as India’s official entry to the Oscar’s the following year.

Along with their English subtitles, the chosen films are sent to the Academy to be screened for the jury. 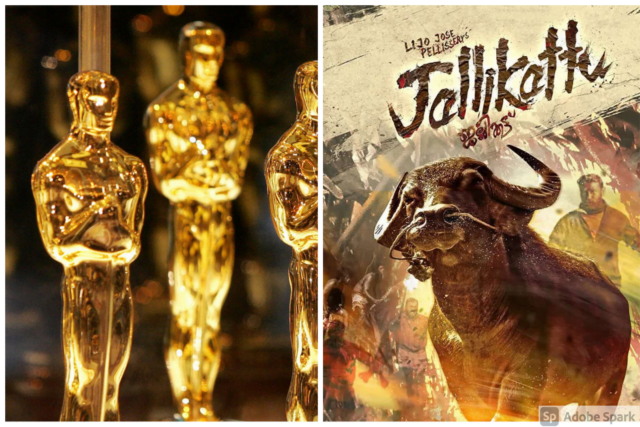 India has sent more than fifty films to the competition. Most of India’s submissions were Hindi films (including Hindustani films), three of which received nominations.

The Bengali filmmaker Satyajit Ray has represented India three times in this competition, the most by any director. Tamil actor Kamal Haasan has most often represented the country as a performer, with seven films submitted including three consecutive films between 1985 and 1987, one of which he directed himself.

Aamir Khan has represented India four times as an actor, including once as a director and thrice as a producer; Lagaan (2001), which he produced and starred in, received a nomination.

Also Read: Open Letter To Oscars Jury: List Of Heinous Atrocities Carried Out By The British In India

Now let us move on to understand why certain films are a misfit for being submitted to the Oscars which reduces the chances of India winning an award in the category.

The film to top this list would perhaps be the Anurag Basu directed 2012 film Barfi. A film that copied different scenes from not one but many different movies dating from 1917 to 2004 namely Cops, The Adventurer, Citylights, Singing In The Rain, Project A, The Notebook, Benny & Joon should have definitely not been sent for the Oscars.

The next film on the list is the Zoya Akhtar directed 2019 film Gully Boy. Right from the story to the acting to the direction it was quite a brilliant film. However, when it comes to sending a movie to the Oscar’s it should have been the last film sent. A film about a struggling rapper trying to make his name and get out of his toxic household is nothing new for the American jury who have seen the same story in the movie 8 Mile almost 2 decades ago! 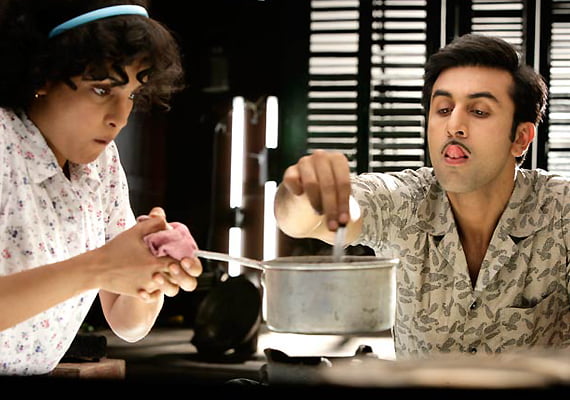 Better Alternatives That Were Available

Directed by Gyan Correa the 2013 film The Good Road was a perfectly okay Gujarati film where 3 different stories have been interlinked with each other as it takes place on the highway of the Rann district in Gujarat.

But the selection of the movie was very controversial as there was a clear alternative which was supposed to go to the Oscars that year- The Lunchbox. This was not only a better film but had also created a big wave of good reviews overseas. 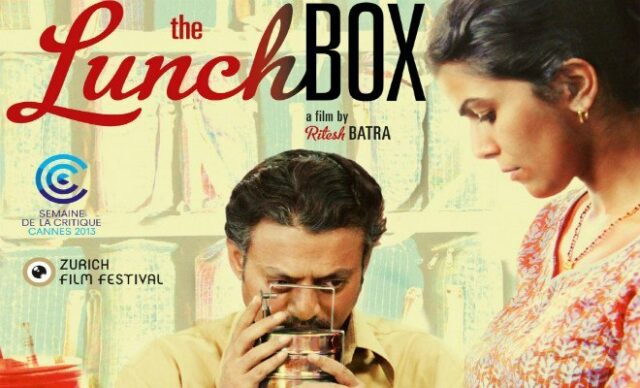 Similarly, in the year 2012 instead of Barfi, we could have sent a bunch of other movies like Paan Singh Tomar and the classic crime drama, Gangs of Wasseypur.

Again in 2019, putting Gullyboy against some of the other releases of the year, there were just better movies out there like Article 15 and Tumbad which depicted the gory picture of reality.

In order to overcome the odds and win an Oscar, a film must give a standout performance. What’s a must is originality and uniqueness along with critical acclaim and not mere commercial success.

A projection that bridges the gap between reality and representation makes the work truly stand out. Clearly, the choice of films over the last decade shows how we have failed to comply with these points and send films that actually deserve it. Hence it has been really difficult for us to make it to the Oscars.

Social Opinions Shouvonik Bose - December 5, 2021
India is on the right track for non-fossil fuel energy production, as achieved this huge feat with 9 years to spare. Some Details "At COP 21,...