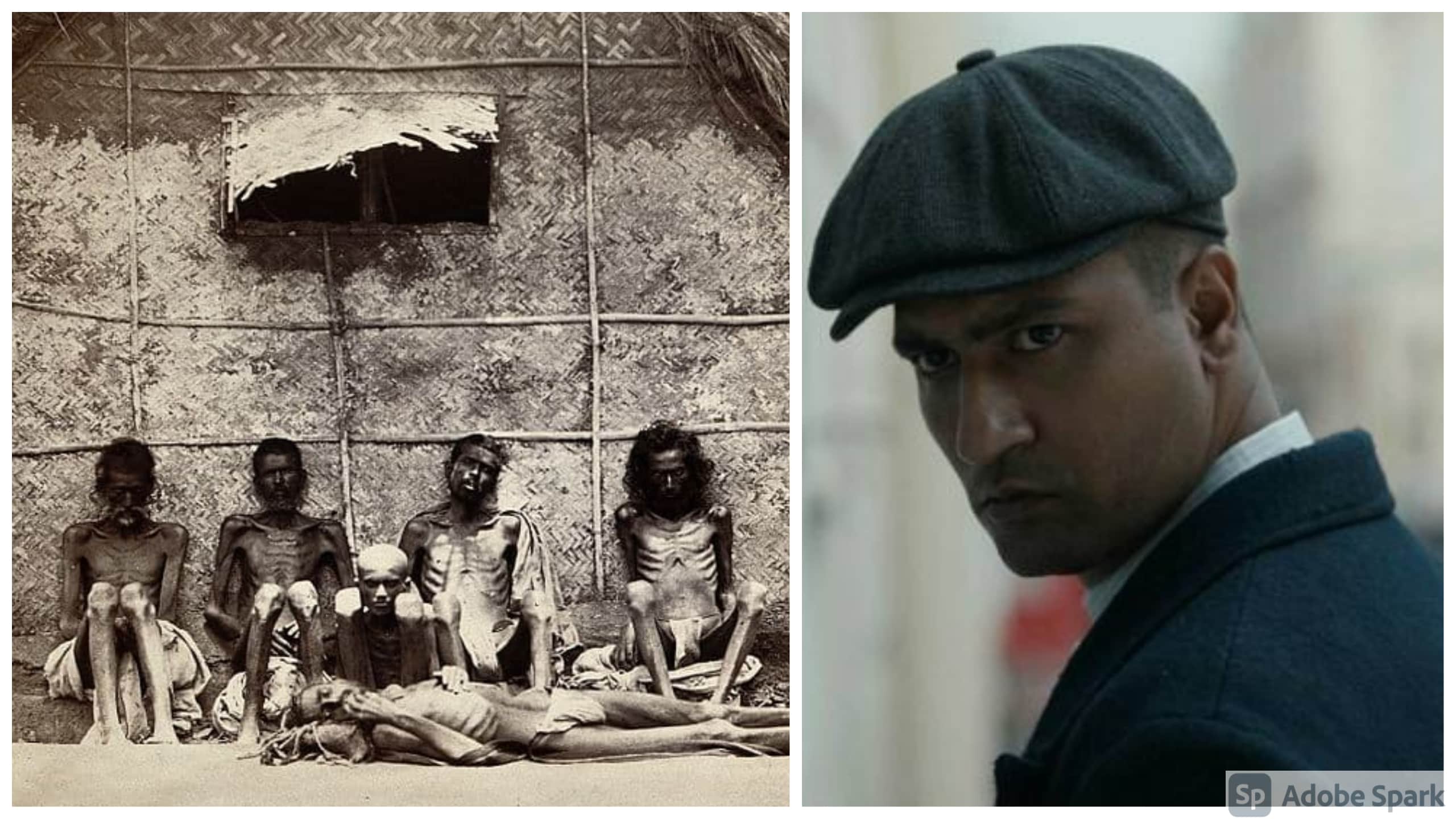 As time passes us all by we have borne witness to a myriad of changes around us. Angles concerning international relations and the global collective concerning human rights have all witnessed drastic evolution as the public’s consensus evolved in a similar trajectory.

However, during the entire course of such overhaul what hasn’t changed is the British government’s sense of self-importance and apathy towards the suffering meted out by it during its colonial regime.

Indians have spent half a century and a few more waiting for a form of acknowledgement, leave alone an official apology, from the British. Unfortunately, we have sparsely received either.

The dilemma of the brown man has always transpired into a feeling of subservience to the white-skinned European overlords. On that very note, it was our very own jury for the Academy Awards that danced to the very tunes of such complex.

“Sardar Udham is a little lengthy and harps on the Jallianwala Bagh incident. It is an honest effort to make a lavish film on an unsung hero of the Indian freedom struggle. But in the process, it again projects our hatred towards the British. In this era of globalization, it is not fair to hold on to this hatred.”

Indraadip Dasgupta, a member of the FFI initiated jury to the Oscars made this damning statement that invariably ‘harps’ on the grave injustice faced by the Indian diaspora. It is unfortunate that a person and jury of such standing consciously chooses to bat for the aggressors, possibly for a potential citizenship call from the Queen herself.

Thus, to ensure that the country remembers the atrocities committed by the British Raj during its tenure on Indian soil, a list has been made that illustrates the said atrocities.

The infamous famine that resulted in the deaths of over 3 million people (reportedly), had previously been blamed on the lack of moisture present in the soil during the course of the 1940s.

However, scientific studies conducted by Indian and American researchers brought about the findings that the soil’s moisture content in 1941 was the worst however, it did not affect the mortality of the people. On the contrary, in 1943, years after the famine hit the Bengal province the worst, resulted in people dropping like flies every other day. 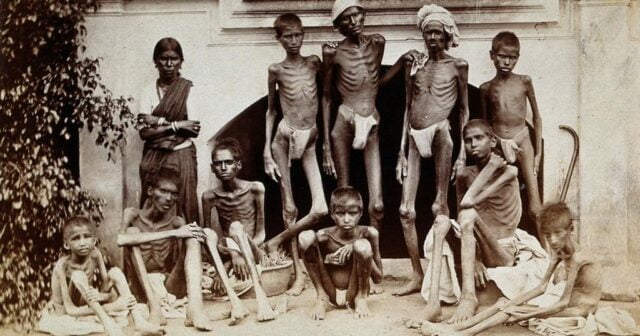 The cause, fundamentally, lay and still lies with Winston Churchill’s wartime policies. The brunt of the situation that unfolded happened due to the over-exhaustion and exportation of rice stocks from India into England.

The Indian Viceroy at that time had warned the British government of potential famine if they exported such amounts of rice.

The entire scenario heightened to the zenith as London denied requests for 1 metric tonne of emergency wheat supply be sent to India in 1942-43. During the entire course of such atrocity, Churchill’s response to defend his actions was deplorable, to say the least, as he blamed the famine on the Indians as they were “breeding like rabbits.” The British government, well and truly, have a genocide on their hands.

Also Read: Sardar Udham Not Sent As Oscars’ India Entry As It ‘Projects Hatred Towards British’

There’s not much left to be said that hasn’t been said and depicted in the Sardar Udham film itself which is primarily the reason why our ‘Oscars’ jury needs a wake-up call. However, for the benefit of the reader, I shall elucidate the massacre with numbers rather than words. 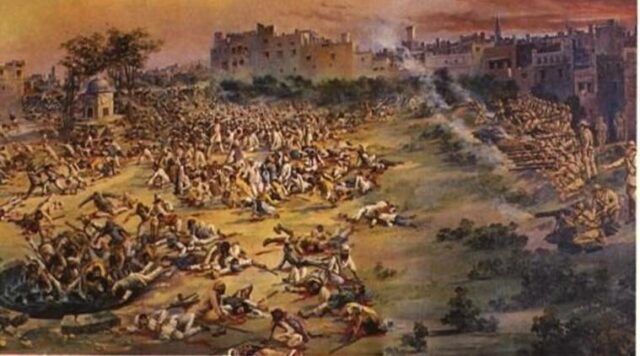 Unfortunately, the actual casualty numbers are still unknown as estimates have risen up to the death of 1000s of Indians as Amritsar’s streets ran red.

It remains as the primordial sense of guilt that the British feel however, much like every other atrocity thus committed, it remains unheeded and unacknowledged. Funny how they had been one of the proprietors for the United Nations, makes you think.

With more than 20 million people taking the high road to find their new home in a ‘now’ new country, while more than 2 million people lay dead on the wayside owing to increasing communal tension, India had been divided. The British left as India reeled from blistering hurt and red smudges on parapets. 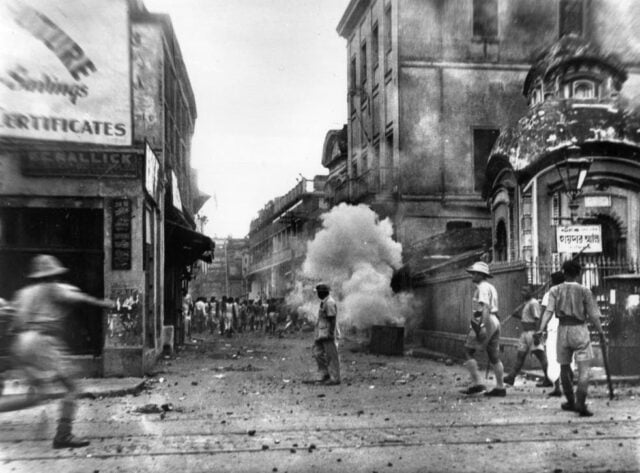 Coupled with the violence, it was the absolute apathy of the British that piqued the interests of modern researchers alongside the disdain of fellow Indians.

It is well known that the Radcliffe line that divided India from Bangladesh was drawn in a hurry as it can still be seen when a person finds themself waking up in India while they take a shower in Bangladesh.

However, what is not known is that Cyril John Radcliffe had never been on ground zero to check the region he was partitioning. Unfortunately for Indraadip Dasgupta, this wake-up call screams that the British never cared.

As of now, the FFI has distanced itself from Dasgupta’s statement as they chose the Tamil film, Koozhangal as India’s official entry to the Academy Awards. Malayali filmmaker and jury member, Shaji N Karun stated the reason as to why they chose Koozhangal;

However, it isn’t always about winning but also about sending a message and that is where we already lost out on the Academy Awards.

Lamhe, Inspite Being A Classic, Had A Pretty Problematic Plot For Today’s Times