Why Did “Samrat Prithviraj” Fail In The Box Office?

After Bachchhan Paandey, Akshay Kumar’s movie Samrat Prithviraj turned out to be his second straight failure. The movie’s box office performance is not very good. Samrat Prithviraj has been stuck at the 1.85 to 2 crore range for days. In comparison to its enormous reported budget of Rs 200 crore, the movie managed to make a pitiful total of Rs 64 crore on Day 12, June 14. Samrat Prithviraj is unlikely to surpass the coveted Rs 100-crore threshold. 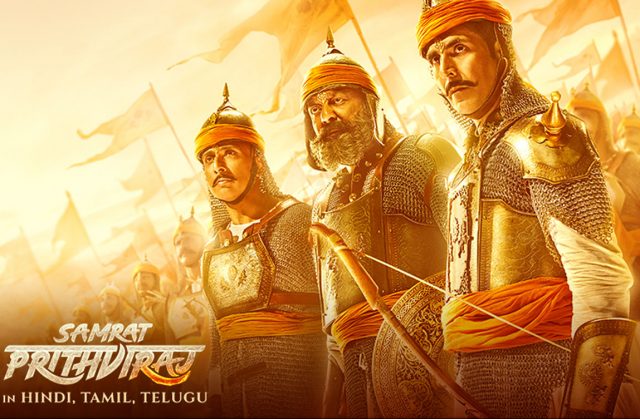 According to sources, the movie’s showings are being cancelled and flushed out in several circuits due to low attendance to make room for more commercially successful showings of other movies.

The movie was made for a budget of Rs 200 crore due to costumes, special effects, and extravagant sets. On the 3rd of June, Samrat Prithviraj debuted in theatres alongside the critically acclaimed Vikram, Vijay Sethupathi, Fahadh Faasil and Adivi Sesh’s Major.

At this point, the total domestic box office revenue is Rupees 64.48 crore. On Tuesday, June 14, Samrat Prithviraj had an overall Hindi occupancy of 9.97%. According to trade sources, Samrat Prithviraj is reportedly doing quite well in Madhya Pradesh,  Rajasthan and Uttar Pradesh.

Read more : In Pics: The Curious Case Of Twins In Indian Horror Cinema

This could have been caused by the movie’s lazy trailer. Akshay Kumar failed to make the impression the audience was hoping for in the teaser. Akshay Kumar was also majorly trolled on the internet because of the rather spiritless and lousy trailer.

Lack of proper research could have dug the grave a little deeper – the narrative gets quite weak, and the movie fails to engage in several areas. In addition to this, everything appears to be quite comical in the awful VFX-created scenes in the movie Samrat Prithviraj. 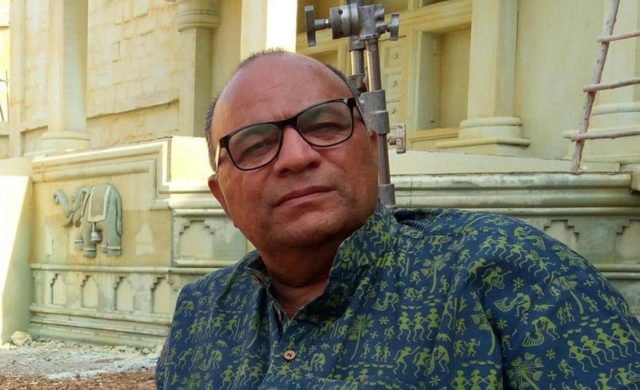 Thirdly, Prithviraj Chauhan is an iconic example of bravery as per history. However, Akshay Kumar’s clumsy portrayal of Prithviraj Chauhan was very apparent in numerous exchanges and sequences throughout the movie. The  flimsy dialogues did not help either. His language delivery and facial expression fall short of capturing the spirit.

In conclusion, the entire team of the movie needed to put in more effort. A poorly constructed script with comical VFX was clearly not enough to captivate the Indian audience.

Other recommendation : JugJugg Jeeyo Brings Back Family Entertainers, But We Can’t Wait For Karan Johar To Direct Again

Facebook
Twitter
Pinterest
WhatsApp
Previous articleUnwanted Weight Gain And Mental Hygiene – Are They Connected?
Next articleBloodish Warning To One Who Tries To Open It Found At “Cursed Tomb” At UNESCO World Site 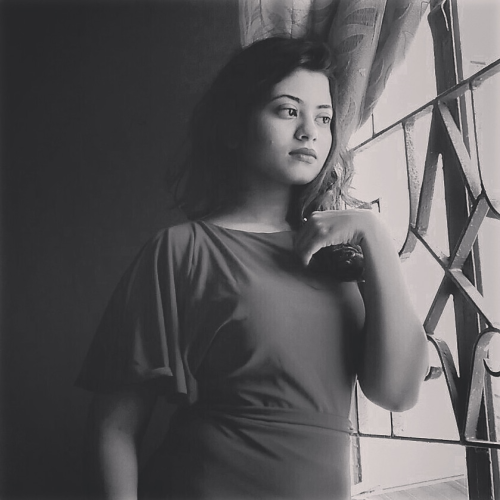 Sreemayee Nandyhttps://edtimes.in/
I find myself living in retrospect quite often. 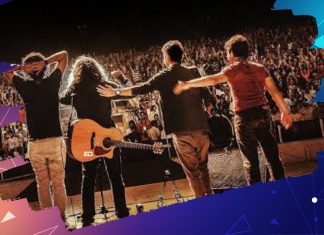 Why The Local Train’s ‘Choo Lo’ Remains A Timeless Classic Among...

Drishti Shroff - July 2, 2022
The Local Train is a band that started over a decade ago in 2008 and it has been consistently releasing songs that would end...