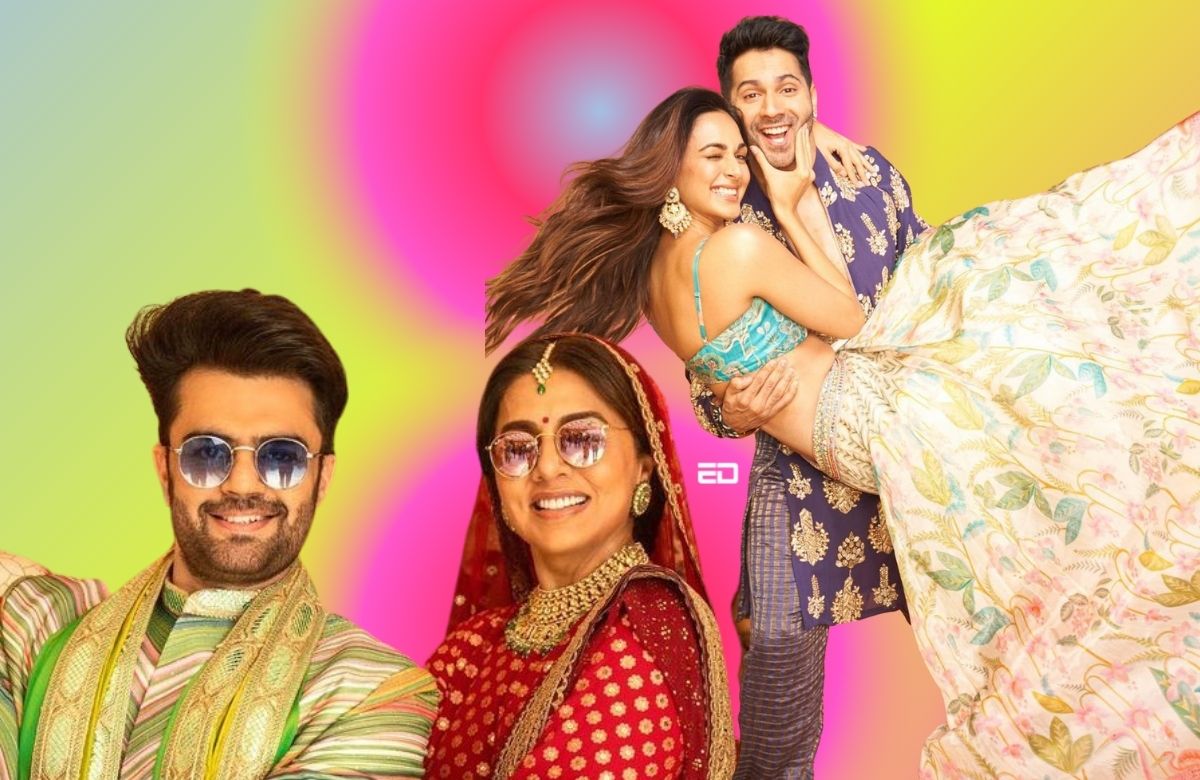 The Indian film industry has been just waiting for some big change, for quite a long time now. Although there were little sprinklings and so of different content that went big, the Hindi film industry for the most part was still a pretty familiar game for the big players.

The audience, what they expected and more were all so down pat for them that it was almost known which films would end up earning the big bucks at the box-office and which films are not.

Then, the COVID pandemic happened and in a single night changed our lives for the next few years. Changed how we experienced everything in our environment including films and entertainment media.

Suddenly the OTT rose to prominence, with theatres locked and shut, film production also slowed down and halted in many cases the horizon of viewers expanded and changed in a very short time.

Even after the theatres opened, the Hindi film industry struggled to understand this new audience it was experiencing, or was it really that new?

This is why the new film JugJugg Jeyyo releasing on 24th June 2022, directed by Raj Mehta and starring Neetu Kapoor, Anil Kapoor, Varun Dhawan, Kiara Advani, Maniesh Paul, and Prajakta Kohli is a very interesting concept in the current landscape of Hindi movies.

The Changing Face Of Indian Cinema

From what we can see of the box-office numbers and even otherwise too, the films bringing in the best numbers seem to franchise films, that already have a solid and strong fanbase supporting them and eagerly awaiting them.

Next there would be the action films, that no matter how illogical and idiotic, still somehow do good numbers. They provide almost an escape for the viewers, with their loud noises, larger-than-life action, vibrant colours and more.

Then we have the one that’s ruling it all right now, the south Indian film industry. RRR, Pushpa, KGF and more such films kind of fit in both of the above categories and yet as south Indian films are getting a lot of love from viewers.

Read More: JugJugg Jeeyo’s Trailer Truly Seems To Be Asking: ‘Does Everything Change After Marriage’?

In the midst of all this, our beloved family entertainers, the bread and butter of Hindi film industry for a long time, have been relegated to the OTT space.

That is why what JugJugg Jeeyo is attempting is so interesting to see. Exploring real human relations and situations all while set against a big-budget backdrop and being a family entertainer is all being done by this film.

There is certainly a sense of nostalgia almost that this film gives, taking us back to the days of K3G, or even older times of films like Hum Aapke Hain Kon and more that brought together families and gave them a good time.

There has certainly been a dearth of good commercial family entertainers in Hindi cinema for quite some time, and JJJ is coming at a very good time it seems, filling in that need that viewers are experiencing amid all the gore, over the top action, grim and depressing stories that are saturating the market.

Another thing that is being anticipated is seeing Karan Johar back in the director’s seat. Say what you may about him, but he knows the Indian audience to quite a good extent. Especially in the grandiose, big commercial movie landscape, he knows how to give an actually entertaining film that is well-made.