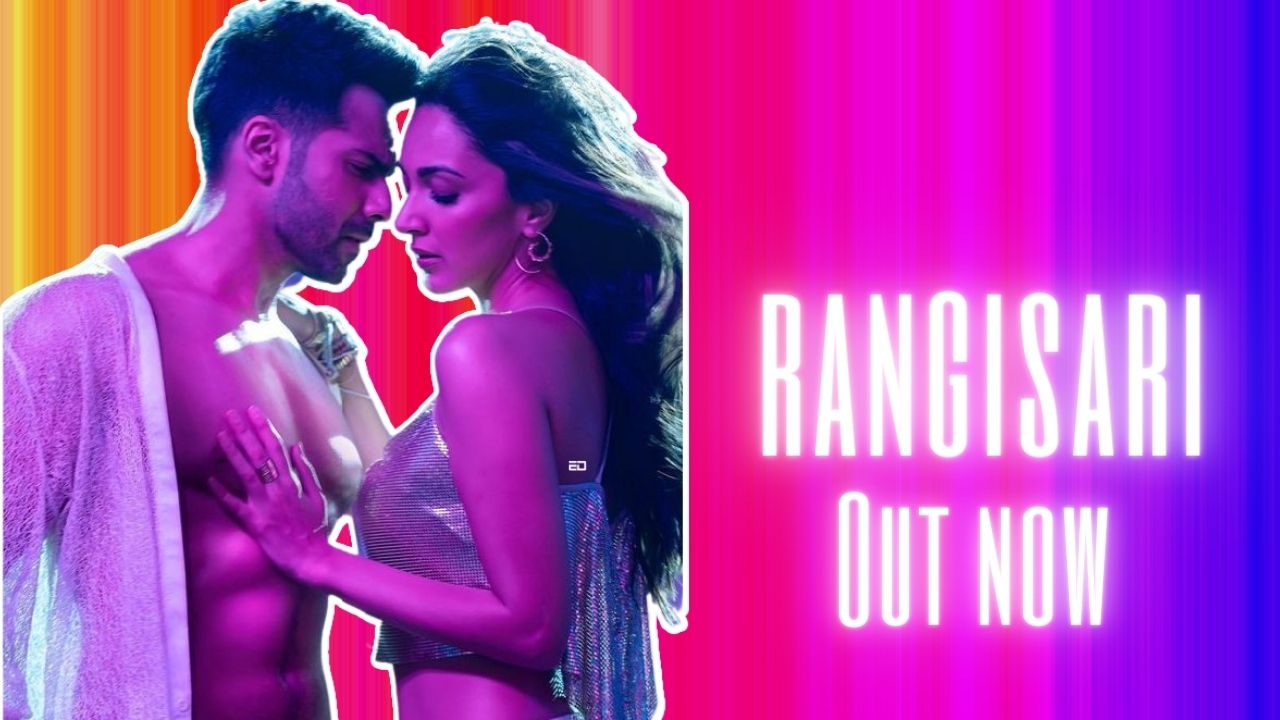 This is simply a ‘modernised’ version of singer Kavita Seth’s popular original of the same name. The new version has been performed by her and composed by her son Kanishk Seth. 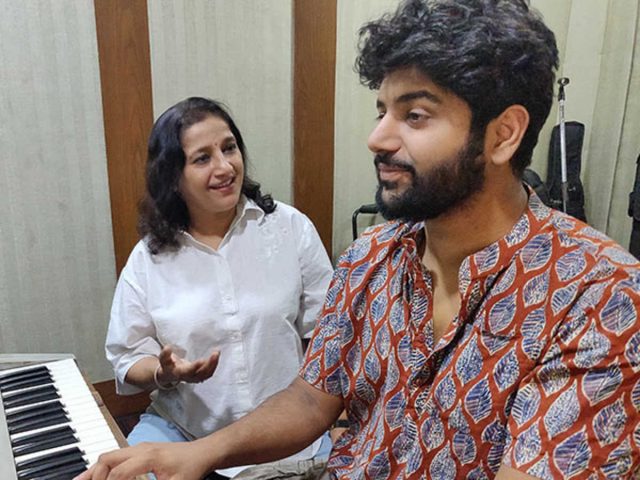 Fans have been left in a jaw-dropped state with both actors showcasing their perfectly crafted bodies as a result of rigorous physical training regimes.

Both appear to be at the top of their game and fans have really showcased and overwhelming outpour of affection for them post the release of the video. 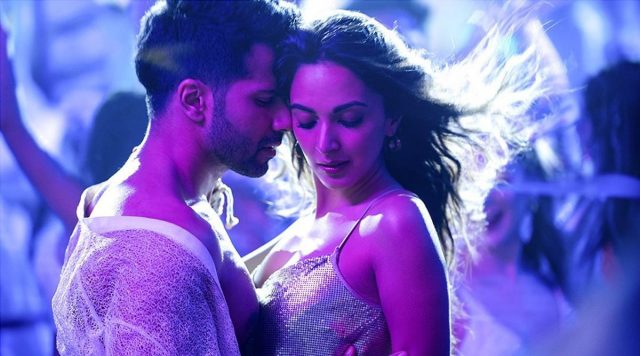 On the auditory side of things, the original artiste Kavita Seth returns again to keep the soul of the track intact while exploring newer possibilities. She stated that the process of recording this version along with her son has been a very satisfying experience. 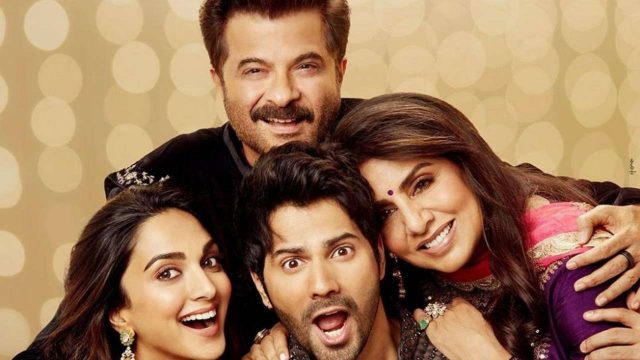 Kanishk believes that music will always have its takers and it was demonstrated with people’s reaction to this release.

With audiences across genders and inclinations drool over these two, everyone seems to be eyeing the release date of June 24th real close.

BTS Revealed They Had Planned To Visit India, What Can Desi ARMYs Do To Prepare For A Possible Concert?